Ask any well-connected industry analyst where they think the future of technology is headed, and chances are they’ll give you a quick run-down on the burgeoning field of augmented reality (AR).

Unlike our traditional realities, as experienced via the human senses, AR represents a fast-growing field in the tech space where software generated images are superimposed over an individual’s view — thus enhancing their worldview and allowing for more hands-on interaction with digital objects in their environment.

While we’ve seen a number of AR products hit the market in recent years, the majority of them have taken the form of eyeglasses, spectacles, and/or headset/mask-inspired eyewear designed to effectively blanket over our natural vision with an intelligent and interactive layer of software. For practical example, individuals could wear a pair of AR specks through which, if appropriately equipped, they’d be able to view turn-by-turn driving directions through one or both lenses via their smartphone.

Some current and previous attempts to capture a slice of this very young market include devices like the pricey yet sophisticated EPSON Movierio headset; the much bulkier, more advanced yet all-around capable Microsoft Holo Lens gaming headset; as well as the more sleek, promising, yet doomed devices like the $1,500 Google Glass AR headset.

Back in 2013, after years of speculation and rumored planning, Google opened up early pre-orders for its exclusive Google Glass AR headset to just a few thousand of the company’s I/O Developers.

Shortly thereafter, the headset entered limited-production for the general market — however at over $1,500 per pair, and amid far-reaching security concerns given the optical head-mounted eyewear’s inclusion of a 5 MP camera with 720p HD video recording, the original Google Glass never quite got off the ground running. 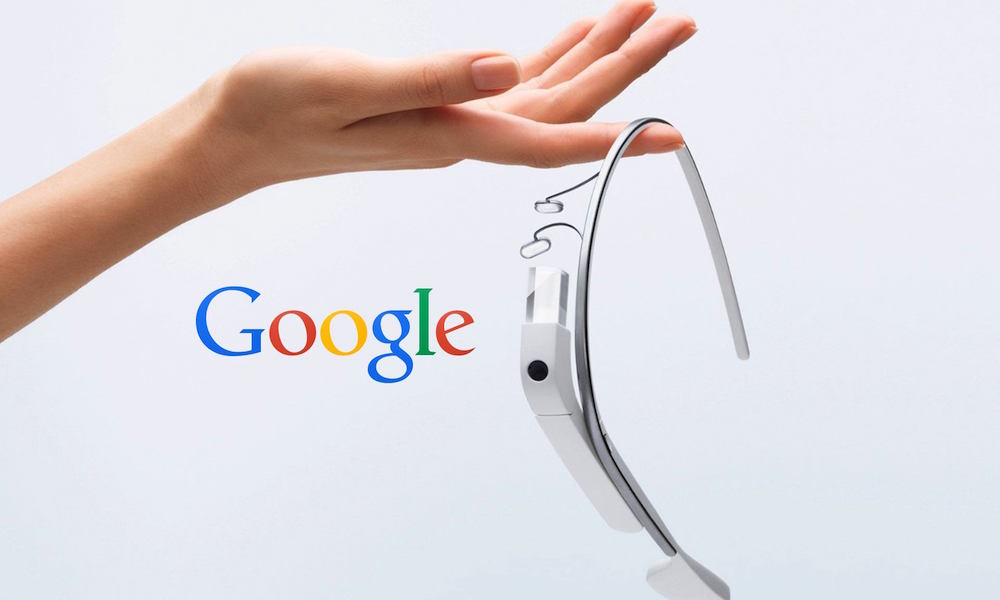 Since Google Glass, we’ve seen patents, renderings, and heard a number of rumors about what’s in store for the future of AR. Some leading tech companies, like Apple, have expressed their interest and intent of developing a robust AR headset along the lines of Google Glass, potentially as early as 2020.

Other firms, like Snap, Inc., however, have taken a dive straight into the deep-end with their bids to create powerful, proprietary AR hardware. Snap’s second-generation Spectacles 2 eyeglasses boasting limited AR support just launched recently for $130 .

How Apple Can Shake Things up

While most analysts are optimistic in their projections of a future powered by artificial intelligence and AR, it’s worth noting that markets are generally driven by certain key factors which buyers tend to consider before investing in new technologies.