It’s been quite a while since we’ve last heard any news regarding Apple’s self-driving car ambitions — also known internally as ‘Project Titan’. As a matter of fact, back in January of this year, we reported that ‘Project Titan’ had unfortunately hit a few, unexpected roadblocks, which in turn led to the project’s lead designer abruptly leaving his post.

According to a new and more recent report, however, Apple’s autonomous automotive project happenings are on the rebound, once again — as the Silicon Valley tech-giant continues to purchase and lease space from various buildings in Sunnyvale, California, just a few miles south of the company’s 1 Infinite Loop headquarters. Moreover, several documents have been filed with the city of Sunnyvale, pointing to the notion that these buildings will be used exclusively for the purpose of ‘automotive R&D.’ 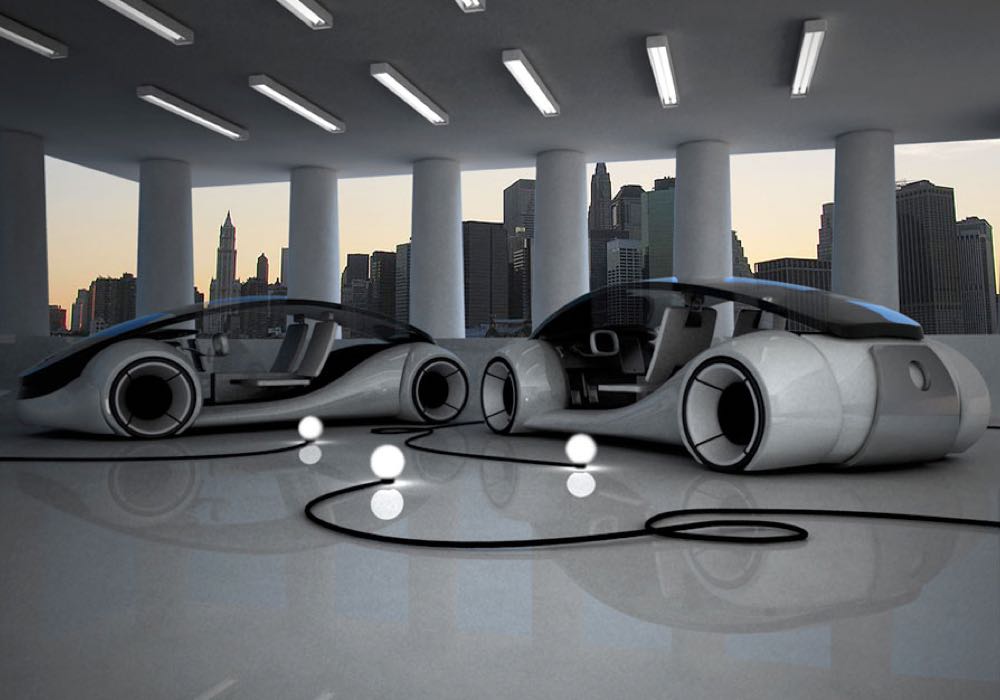 Oddly enough (or perhaps a sign of what’s to come?), Apple has named all of these aforementioned buildings after various figures from Greek mythology. For instance, the largest building has been codenamed “Rhea” — who, according to ancient tales, is known as the Greek “mother of gods.” Ironically enough, this ‘mother of the gods’ structure, according to reports, is where areas such as a “lube bay,” “wheel balancer,” and “tire changer” will be housed.

Additionally, a separate, considerably smaller building — codenamed “Medusa” — features a “vision lab” and “eye tracking” research area. Meanwhile, “Magnolia” — a former FedEx processing operation — will include a “regenerative thermal oxidizer,” or, in simpler terms, an industrial process for the treatment of exhaust air.

Moving on down the list, we come to “Athena” — which, slated for the future, is a currently unspecified building that will one day be home to a “lengthy facilities closure process.” And last but not least, we come to a huge building, codenamed “Zeus,” which refers to a secure, 290,000-square foot ex-research laboratory in San Jose, California, which is currently being used as an “interim lab” by Apple’s engineers and researchers.

It’s perhaps most intriguing of all to think that Apple’s car could one day bear the name “Apollos,” or “Helios” or something else of Greek mythological origin, isn’t it?

Of course, we know well enough that the Cupertino-company’s codenames for certain projects have never surfaced outside of their internally coded form. Just consider the iPhone maker’s mobile operating system, iOS, for instance — which, as version 9.1, 9.2, and 9.3, was referred to internally as “Boulder,” “Castlerock,” and “Eagle,” respectively..

So really, at the end of the day, this Greek mythology could ultimately be a classic case of Apple just being, well, Apple..

Even still, though, it’s good to know that after a few months of being in limbo, Apple’s ‘Project Titan’ appears to be back on track, once again; and I’m sure we’ll start to hear more news, as it trickles out of Silicon Valley, and we get closer and closer to the highly-anticipated 2019 unveiling.

Learn More: How to Protect Your Personal Data After Using Apple’s CarPlay or Android Auto

What kind of technology would you like to see built-into Apple’s car? Do you think it’ll be an all-electric, self-driving automobile at launch? Or do you think the company will take things slow, as it does with nearly ever other product in its portfolio? Let us know in the comments below.