It’s common practice to close apps and programs in hopes to extend battery life. Logical yes, helpful, probably not, at least with the iPhone and iPad. Many believe closing apps could reduce the impact on the battery or perhaps speed up processing power. For most computers, having a lot of programs open usually takes its toll. We all know too many tabs in Chrome can seriously slow down a computer with a small amount of RAM.

Recently, an Apple customer sent an e-mail to Tim Cook about the issue. Craig Dederighi, Apple’s senior VP of Software Engineering responded and in the e-mail, Craig answers the question, “Do you quit your iOS multitasking apps frequently and is this necessary for battery life?” His reply, “No and No.” 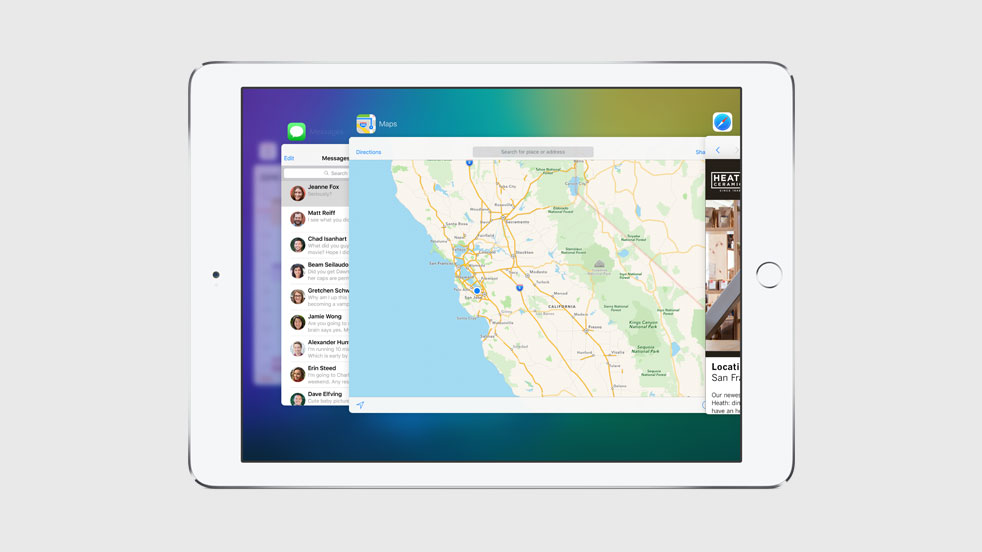 One might be surprised, since the ease of quitting apps by tapping the home button twice and swiping away feels useful. It might be become habit after using Android devices. However, for iPhones and iPads, MacRumors claims closing those apps might actually shorten battery life! Mitchel Broussard explains: “…but for the most part when an app is pushed into the background it becomes completely frozen and ceases to use any of an iPhones battery power. As relayed by a former Genius Bar Technician, Scotty Loveless, force quitting an app purges all of its code from the RAM of the iPhone, requiring it to be re-loaded upon the next time you visit the app.”

Closing and opening apps requires the operating system to perform more operations, requiring extra power. Instead, leave apps open when switching from app to app frequently. What about memory issues? “…iOS closes apps automatically as it needs more memory, so you’re doing something your device is already doing for you.” Scotty uses the analogy of a janitor, users aren’t meant to be cleaning up their RAM, since apps in the background aren’t doing anything. 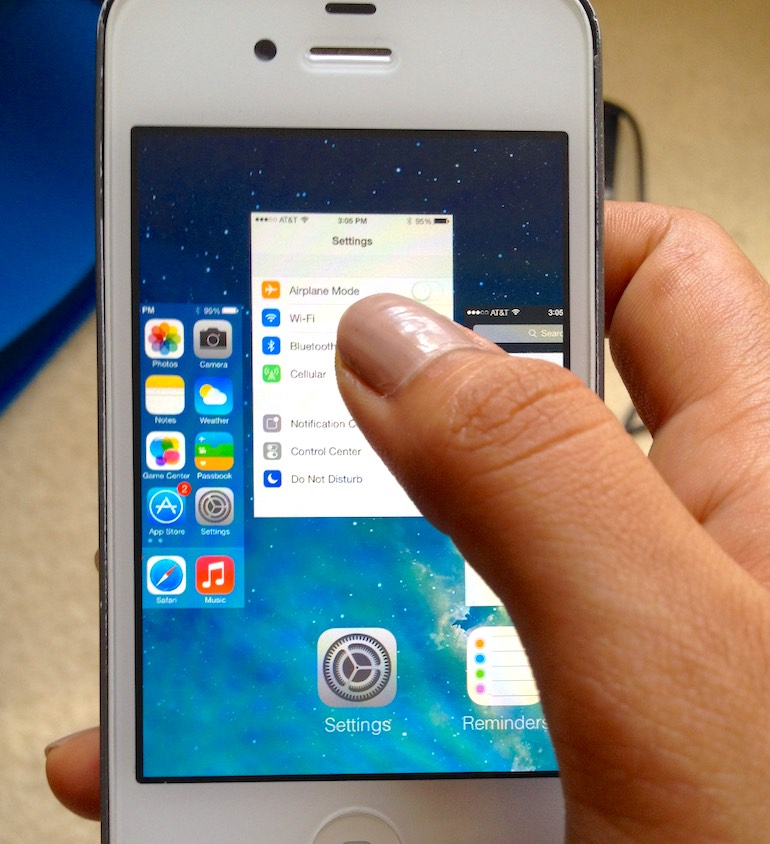 They are effectively frozen, unable to perform any actions until users go back to them. The Background App Refresh feature is the only exception, which allows apps to run in the background. Such activities include location services, like GPS, or playing music while using other apps. Those processes will continue to function and add to the power draw from the iPhone battery. One or two apps running at a time should be fine, but anything more than that might end up using too much power.

It sounds counterintuitive, but really, leave those apps open. Most operating systems on phones and computers have background programs running constantly and Apple found a way to effectively stop the waste of power with apps that don’t need to be active in the background. It’s a great benefit, but it means fighting old habits, it may take some time to get used to.

Read Next: Soon You Will Be Able to Add Touch Screen Capabilities to Your MacBook
Sponsored