Prospective computer buyers want it all, quick performance, lengthy battery life, and most importantly, reliability. MacBooks have garnered a strong reputation for quality and ease-of-use, which are integral facets of any great computer, and two of the reasons why so many people are jumping ship from PCs to Macs. It’s not just your family and friends switching to Mac either. Tech leaders in every industry are switching to Mac, so I posed the question to them “Why did you switch to Mac?” 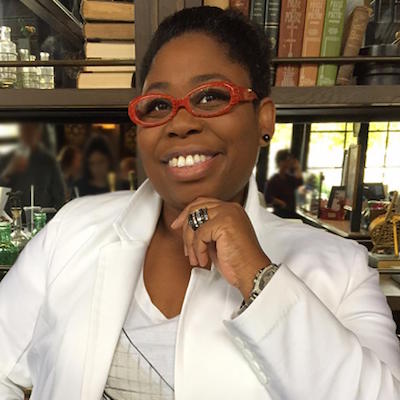 As the founder of a style and entertainment website, computers are used extensively in my line of work, from developing content to creating graphics. When I was using a Windows-based computer, I found that I was replacing my personal computer every two years. I had heard from colleagues in the design industry that I would get more longevity from a Mac.

Since switching to a Mac in 2011, luckily–or should I say because of a quality product–I have been using the same computer, without any major repair issues. It still fits my needs, and frankly, it still appears as if I just bought it. What I enjoy about using a Mac is not needing to continually purchase antivirus software, ease of use with creative programs such as Adobe Suite, and most of all, the reliability of having a computer that can endure the day-to-day tasks of an online publisher.

Most of my colleagues who still use a PC quote the expensive price of using a macOS versus Windows. Considering how often a PC needs to be replaced, a Mac is a steal! After switching to Mac, I won’t go back. 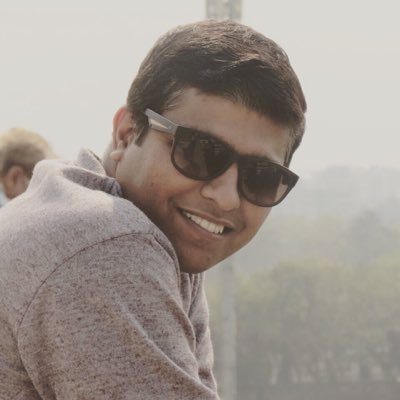 Simply put, Mac is easily the best in the business. The excellent combination of software and hardware not just sets it apart from the rest but also helps it deliver the commendable performance. Though Windows PC and laptops have significantly improved in recent times, they are still nowhere near to Mac when it comes to living up to expectations.

macOS is far more advanced, secure and elegant than Windows. To say the least, it’s been designed to define true standard. Terrific features like Apple Pay on the web, Siri, Continuity, Accessibility, Auto-Unlock, iMessage and not to speak of its fantastic collaboration with iPhone and the superlative iOS, you have to give macOS all the accolades it truly deserves.

Having used Windows PC for several years, I thought it’s time to switch to something more reliable, stable and productive. It’s been more than a couple of months since I switched to a MacBook Pro. Frankly speaking, it’s been a pretty smooth-sailing experience. My notebook has not just an impressive design that instantly attracts eyeballs, but also the much needed ability to continue to perform in its top gear.

It’s not that Mac and macOS are without blemish and don’t require any further improvements. It’s just that they are far better than their rivals (Windows PC) from every aspect. 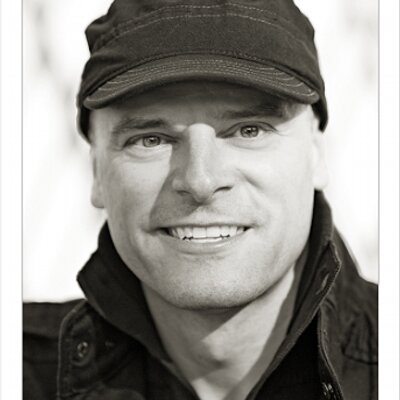 Shortly after launching our web content writing firm in 2006, I began working with several web designers. Each week, during creative meetings, I fielded questions and concerns — even criticisms — on why I was using PC.

Almost two years later, while frequently dealing with technical issues, including viruses, I figured I’d try Mac. I queried a new client at the time, Macinhome, and the owner talked me into switching our entire firm to Macs. A couple of weeks later, our content writers were decked out with everything Apple, from networking to MacBook Pros. And we haven’t looked back.

My Mac’s reliability and ease of use allows me to focus on strategizing campaigns and writing content for clients, versus fiddling with annoying software and hardware issues. The time it saves me allows me to be more creative and productive.

I’m fond of Macs and Apple in general, and I plan to enjoy their smartly designed products for the foreseeable future. Having worked with hundreds of talented designers around the globe, I’ve developed a deep appreciation for good design, and Apple almost always nails it. 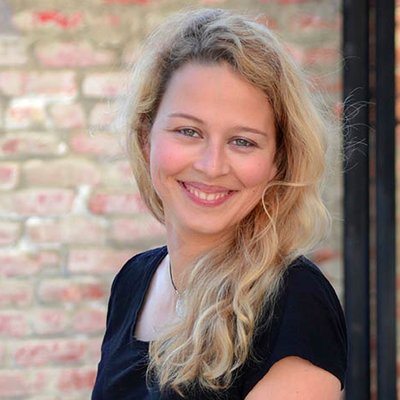 I am the Marketing Manager at Piedmont Avenue Consulting where I first started on a PC and then switched to Mac. I first switched to Mac because of peer pressure from my boss. Every time my computer wouldn’t connect on the printer and would be slow he would blame it on the fact that it is a PC. One day it pretty much became “You are getting a raise. Now get a Mac”.

Honestly now…I wouldn’t go back to PC. MacBooks are lighter, faster. I love that you can just close your screen to put it to sleep and not have to click on different mode. I love that it connects to printers, scanners, speakers and most importantly Wi-Fi so easily. It used to take me so much time and steps with my PC. PCs have great things, but the interface is supposed to make it user friendly but became more and more complicated after years, even for a computer savvy generation person. 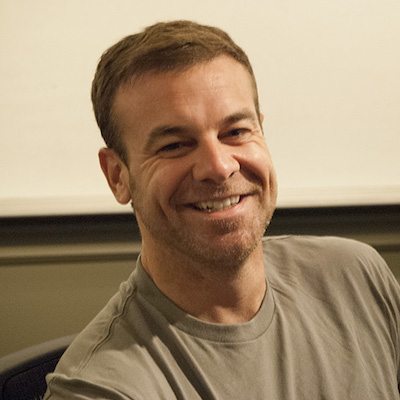 I’m Bryan Clayton CEO of GreenPal, which is best described as Uber for Lawn Care. I’m almost 40 years old and I have been a lifelong PC user since 1991. However when I approached my CTO last fall about wanting to access certain parts of our projects development environment he said “Well you ain’t going to do it with that PC.” I guess you could say I came into the Mac world kicking and screaming.

As my developer was helping me unbox my new MacBook Pro he said to me confidently “Once you use this thing you will never go back.” I shook my head brushing off the comment, but after I got set up in our developer environment and accustomed to the Mac, he was right there is no turning back.

If I had to distill the differences I would say that using a PC is like interfacing with a machine whereas using a MacBook Pro is like an extension of your soul. From the hardware to the OS, it is just so much simpler, intuitive, and a much more beautiful experience for computing and getting work done. 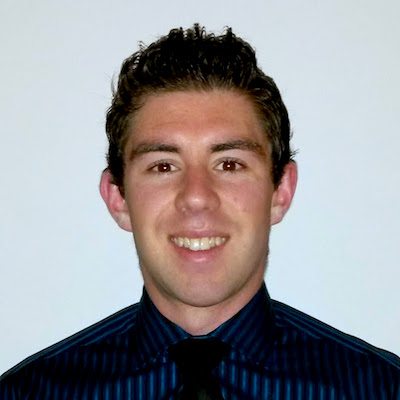 I have used PCs my whole life and switched to Mac six months ago and the transition has reaped many benefits:

Trackpad: No PC laptop has a trackpad that comes close to the Mac trackpad. It is precise and the extra things you can do with the trackpad are game changing.

Reliability: I haven’t had issues with viruses or random crashes. Every hardware and software update seems to be more reliable with virtually no WTF moments.

Notes: What a delightful surprise this little app has been! I use it for all my notes. It’s very simple, but has all the functionality I need. 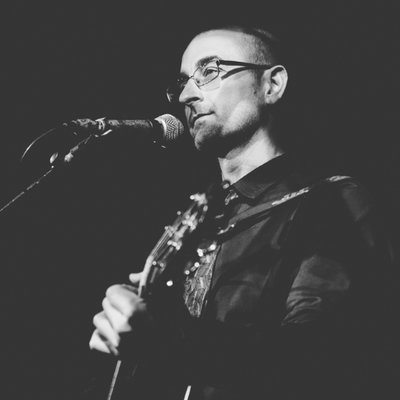 I was curious after having favored Windows for so long. I switched to Mac because I was working on music. Although they say PCs have largely caught up to Macs in audio/video editing most online tutorials still use Mac, and sometimes the Mac version has more functionality. 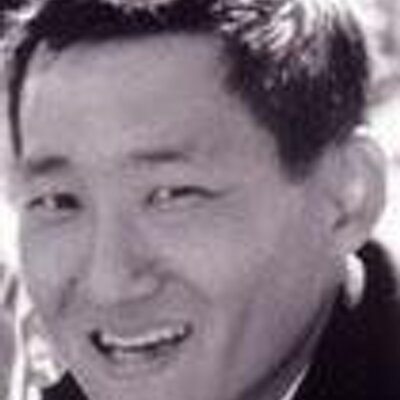 I bought my first MacBook last year after using a PC, or any version of it, since 1990 — yes, 26 years on a PC. Growing up in the Pacific Northwest, we supported the OS that Microsoft supports and honestly, there was simply no need. When I jumped on the iMac I was given, when heading a Marketing Department, I was completely uncomfortable and inefficient. I knew all the hot keys on the PC, but quickly learned how to navigate on a Mac. The MacBook was even quicker.