Apple recently took the wraps off of its latest and greatest smartphones, the iPhone 6s and iPhone 6s Plus. 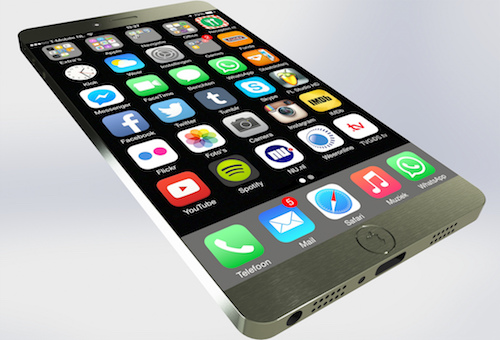 While these two phones are certainly great, many people weren’t yet ready to upgrade just yet, and are instead waiting for the release of the iPhone 7 to make their move. We’re certainly excited about the iPhone 7, and here are a few things we hope to see from the device. 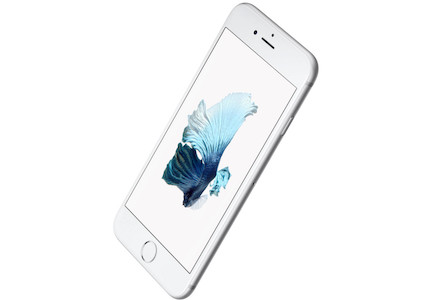 The iPhone 6s provides a very subtle update when it comes to the design of the phone, and it’s safe to assume the iPhone 7 design revision will be a little more substantial. It’s not up to us to say what would look best on an iPhone because iPhone designers have a pretty good track record. One thing that would be nice, however, is the removal of the protruding camera. Apple has long kept its cameras flat on the back of the iPhone, however as the device has slimmed down it seems as though camera technology has not been able to keep up.

Apple’s Lightning connector has also been a great way to charge and transfer files in the past, however many were surprised when the company did not bring USB-C to the iPhone with the iPhone 6s, especially considering the fact that the new MacBook uses USB-C for both charging and data transfer. It would be nice for those that have multiple devices to have a phone with USB-C connectivity, plus it transfers both files and electricity faster than Lightning.

We can’t keep comparing the iPhone to its Android competition, but here it would be great if Apple were to take a page from the Android book. Once upon a time Apple’s Retina Display was something to boast. That time has passed, and its time that Apple looks forward to a 2K display on the base model iPhone.

Of course, it is important to note that the iPhone 6s Plus does indeed have a 2K display, but there’s no reason that the standard sized version of the iPhone 7 can’t do the same. This is especially true considering the fact that Apple devices tend to be favored by media professionals, and people like graphic designers and photographers might certainly enjoy a 2K display whether they have a phablet or not. 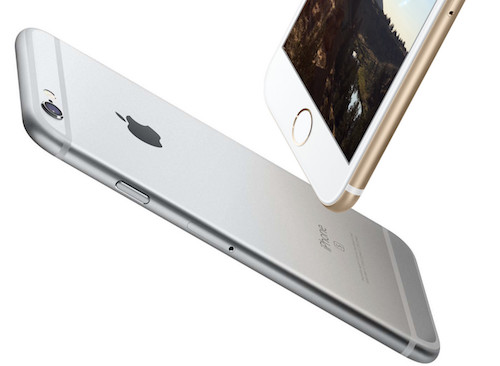 The iPhone has long been hailed as having one of the best smartphone cameras on the market, and whether Apple updates the camera or not, this is likely to stay the same. Apple brought the iPhone 6s camera up to 12MP from 8MP, however display technology is advancing extremely quickly and photos taken with a 12MP camera might soon be too small for many displays. It would be great to see a camera with a 16MP sensor or more on the iPhone 7.

Again, maybe we shouldn’t compare Apple and Google, but it would certainly be interesting for Apple to announce an MVNO, similar to what Google did with Project Fi. In fact, if rumors prove to be true, Apple is already testing its own network, which will likely run on the networks of the likes of T-Mobile and Sprint. Basically, a phone will hop from network to network based on whatever is giving the strongest signal. This is great for users, as it allows them to have reliable service as much as possible.

Apple fans around the world have long awaited this one, and it makes sense. It’s much easier to simply place a device on a charging pad when you get home, rather than having to plug it in. Sure, it’s only a few seconds each time, but it will end up saving the user money from replacing busted charging cables, and will enable the user to set the phone down to charge and pick it back up to use quickly and easily.

Of course, this wouldn’t replace wired charging, but would simply be another option. Wired charging would still be faster in terms of how long it takes to charge a device, which is helpful for someone who has 30 minutes at home before they need to leave again. 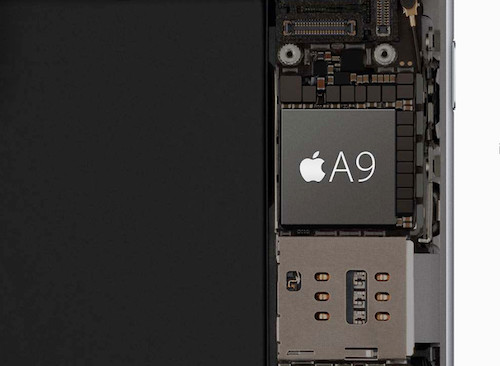 Apple’s processors have certainly been able to handle most things that users can throw at them; in fact, the iPhone 6s recently demolished the Samsung Note 5 in a real-life performance test, even with only a dual-core processor.

While current iPhones run fantastically, it would be nice to see Apple future-proofing its devices a little more. A six-core or even octa-core processor would ensure that an iPhone’s lifespan lasts even longer than it already does. This would ultimately enable consumers still using the iPhone 7, years down the line, to continue to install top of the line apps and run them without any issue.

This would also require Apple to update how much RAM comes on an iPhone. While Apple finally upped the RAM on an iPhone from 1GB to 2GB, however 3GB or even 4 would be nice.

Are you waiting to upgrade to the iPhone 7? Let us know in the comments below!

Read Next: iPhone Clones Are Not the Sincerest Form of Flattery
Sponsored