Failure is a fact of life. Even major corporations can’t avoid it, not even Apple. Yoni Heisler from BGR reported on Apple product disappointments and a few that just didn’t make the cut. Don’t feel too bad about Apple’s failures; the company has seen plenty of success and none of that would have been possible without the flops.

We’ve picked our top five most memorable Apple product failures and covered them in detail below. 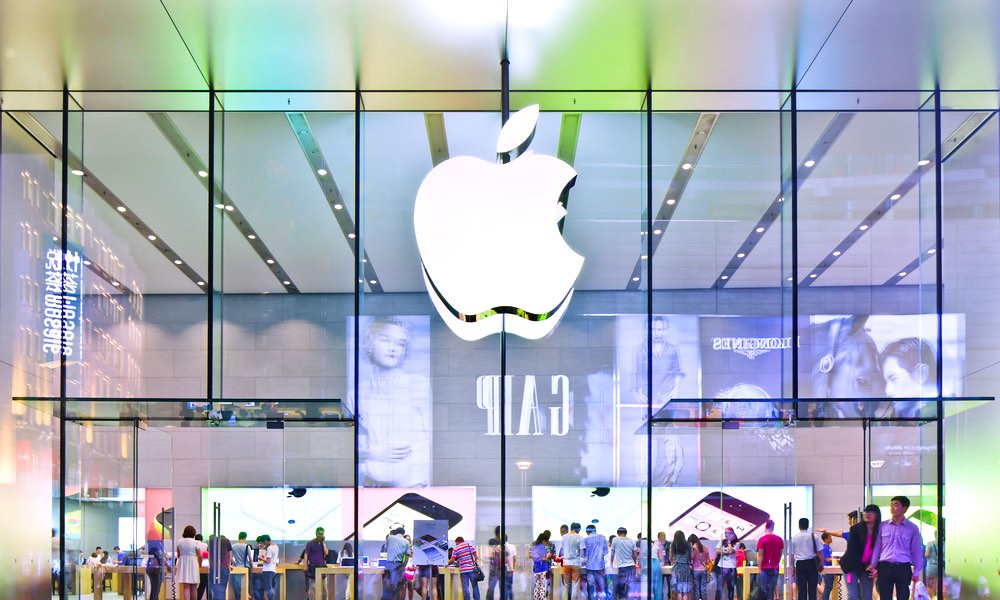 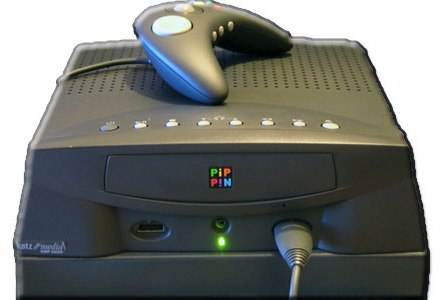 Apple tried to break into the gaming market with The Pippin back in 1995. The Pippin was Apple’s stab at making a home video game console and, “…also doubled as a network computer (it came with an old school 14.4 kbps modem), but it’s inability to gain traction with gamers ultimately resulted in it becoming a whopping commercial flop,” according to Heisler.

In part this was due to its high price tag at $559, but also the fact there were less than 20 games at launch. With the current generation of video gaming consoles: Wii U, Xbox One, and PlayStation 4, the mobile market is slowly gaining market share. In fact, iOS could take over the gaming market. That’s led to Nintendo to start developing games for iOS, so Apple might gain a foothold in the gaming market today. Somewhere there may be someone saying, “Better late than never.” 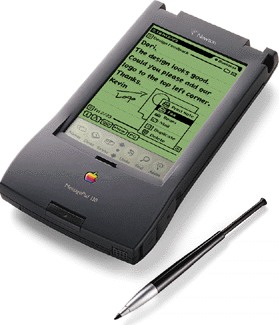 The Newton was a portable computer, similar to the PocketPC, and intended to be a personal digital assistant. In many ways, the Newton looks like a rudimentary iPhone or iPad. Yoni Heisler states, “Released in 1993, the Newton was supposed to do for the PDA market what the iPhone ultimately did for the mobile market: Kickstart a mobile revolution.”

The Newton sounds very much “Apple” and had a stylus and apps, much like today’s devices. The main feature, handwriting recognition, didn’t really work well at all, sadly. In fact, the Newton’s shortcomings were mocked in the “Doonesbury” comic strip and on an episode of “The Simpsons.” Improvements were made on later editions of the Newton, but its reputation was already soiled beyond repair. If given the chance, the Newton might have gone the way of Apple Maps, having a rebirth as it were. However, Steve Jobs closed the division handling the Newton when he came back to Apple in the late 90s. 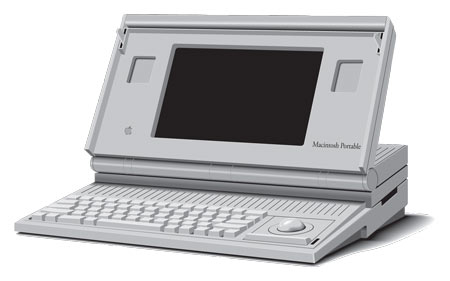 Before the Newton and Pippin, there was the Macintosh Portable, the first attempt at a Mac laptop. “Weighing in at 16 pounds, the device was arguable portable only in name. The device is often a forgotten piece of Apple history as it was eventually redesigned and replaced by Apple’s revolutionary PowerBook series,” writes Heisler.

The machine featured a black and white LCD screen, 1MB of RAM, and heavy lead acid batteries which added the most weight to it. While weight was a major drawback, the cost was $6,500. That translates to $12,750 in today’s terms! 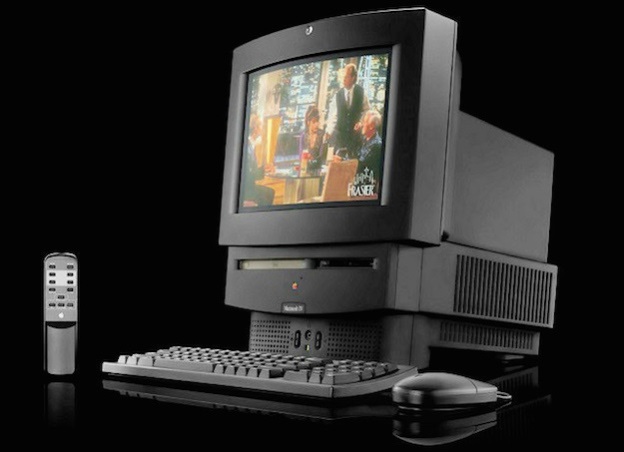 A big fan of Apple TV? Meet its predecessor, the Macintosh TV. Part Mac, part TV, it was released in October of 1993. “…the Macintosh TV incorporated a cable ready TV tuner card into a Mac Performa. Aiming for a hybrid device may have made sense at the time, but the Macintosh TV was a failure all around.” Another overly expensive device for what it did. Interestingly enough, Apple pulled the device from the market after only about three and a half months, Heisler suggesting the company, “…got wise…” 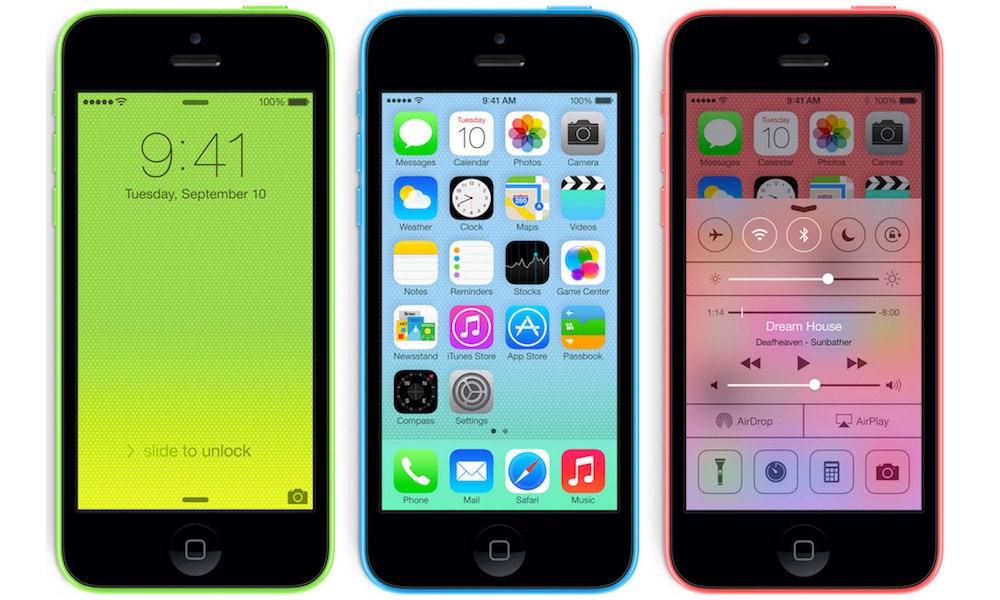 Even though the iPhone 5c outsold some BlackBerry and Windows phones, sales were still underwhelming. “…there have been many theories attempting to explain what went wrong. While some believe the iPhone 5c was priced too high for a non-flagship device, others maintain that the pastel color options that accompanied the iPhone 5c inadvertently steered consumers towards the pricier but more feature-rich iPhone 5s.”

Many companies have had to face failure, it’s a fact of life. While not fun, without it there’s little chance of growth. It’s through adversity and challenge that people learn and grow. Apple may have had its fair share of bad eggs, but it only takes one or two successes to pull a company from the brink. Here’s to more success from Apple, and failures.