In a recent interview with ABC News, Apple CEO Tim Cook directly addressed why Apple is continuing to oppose the FBI’s demands that they “unlock” the iPhone 5c of San Bernardino Shooter Syed Rizwan Farook. In the interview, which may be the first televised interview ever conducted in Tim Cook’s personal office, Cook explains that the company is going against public opinion in their stance because they believe that acting on the contrary could be dangerous.

It was almost two weeks ago that a federal judge ordered Apple to “unlock” Farook’s iPhone, which would require Apple to build a custom version of iOS lacking key security features that would make it possible for the FBI to essentially hack into the phone. Cook is adamant that Apple has done everything they can short of creating this version of iOS possible in an effort to help the FBI. However, Cook believes that creating a “backdoor” into the very secure iPhone operating system is too dangerous to be done. “The only way we know to get additional information, is to write a piece of software that is the software equivalent of cancer… This is not something that should be created,” said Cook.

Cook also made it very clear that he wishes there was more Apple could do to assist the FBI in the San Bernardino case, short of creating an iPhone backdoor. When asked if he struggles with the possibility of information present on the phone that could reveal other plots or people involved in the San Bernardino attack, Cook said “if we knew a way to get the information on the phone that we haven’t already given… that would not expose hundreds of millions of other people to issues, we would honestly do it. But again, this is not about one phone. This is about the future.”

In defense of their position, Cook has stated multiple times that he’s worried that the government forcing Apple to create this backdoor would set a dangerous precedent – a slippery slope that could be taken advantage of in less clear-cut cases.

“It’s not just about privacy; it’s also about public safety… No one would want a master key built that would turn hundreds of millions of locks. Even if that key were in the possession of the person that you trust the most, that key could be stolen. That is what this is about… 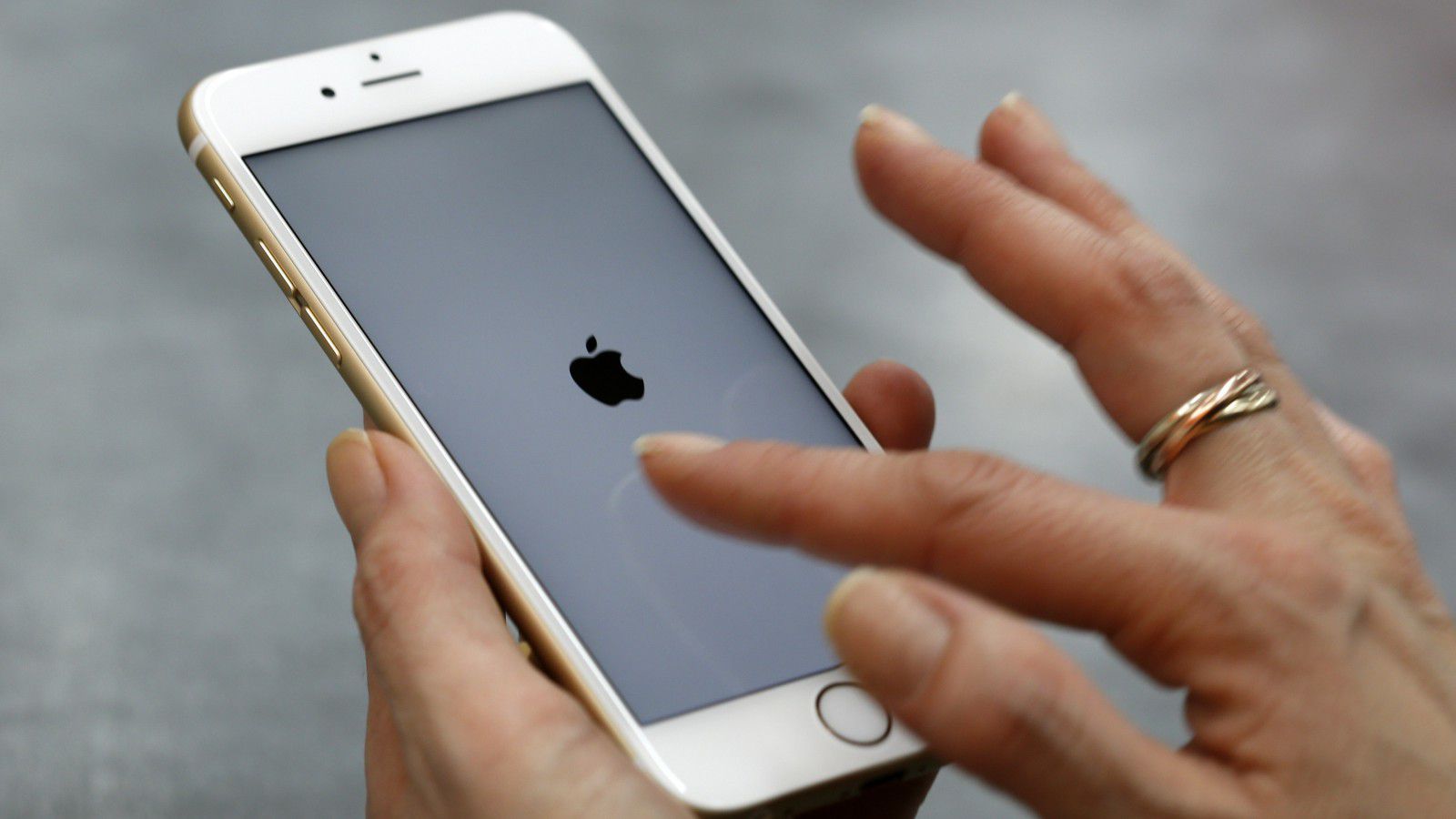 New York law enforcement is already talking about having 175 phones there. Other counties across the United States are talking about phones they have. And so it is a slippery slope. I don’t fear it; it is one.”

Although the decision to oppose the federal judge’s ruling has been a tough one, Cook believes it’s the right thing to do. “Some things are hard, and some thing are right, and some things are both. This is one of those things.” Cook believes that the government is going about the whole ordeal the wrong way, and if necessary, he is willing to take the issue all the way to the Supreme Court.

“If a court can ask us to write this piece of software, think about what else they could ask us to write. Maybe it’s an operating system for surveillance. Maybe it’s the ability for law enforcement to turn on the camera. I mean, I don’t know where this stops. But I do know this is not what should be happening in this country. This is not what should be happening in America. If there should be a law that compels us to do it, it should be passed out in the open, and the people of America should get a voice in that. The right place for that debate to occur is in Congress.”

The entire interview, which clocks in at just under thirty minutes, is available on ABCNews.com. If you’re interested in the case at all, and want a better understanding of Apple’s stance, it’s well worth a view.