Apple announced their brand-new streaming music subscription service last week at the WWDC. The revamped Beats-Music service, now called Apple Music, begins on June 30th and will cost $9.99/month after a free three month trial period. The service, which will operate much like music streaming giant Spotify, offers users unlimited on-demand streaming of nearly any song you can think of, plus a few bells and whistles – exclusives, a curated internet radio station known as Beats One, as well as seamless integration with the iPhone and iPad ecosystem are designed to set the service apart from the competition. That said, where does the money from your subscription go after you hand $9.99 over to Apple every month? Mostly to music rights owners. 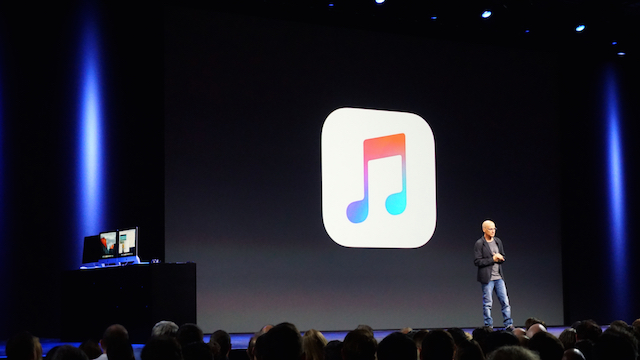 Apple Music Was Introduced at the WWDC Last Week

According to a report published by Re/Code early this morning, Apple will be paying 71.5% of the revenue from Apple Music to music labels, publishers, and other music owners in the US, and closer to 73% abroad. These numbers compare very closely to the 70% that Spotify pays back to rights owners. Although Apple typically drives a pretty hard bargain with negotiators, but Apple confirmed the numbers earlier today in response to a report by Digital Music News that claimed Apple was set to pay only 58% of revenue back to the rights owners.

However, Apple did play hardball with their negotiations in one aspect of their deals with the music owners – Apple’s payouts are a few percentage points higher than Spotify’s to account for their free three-month trial period, during which Apple will not be paying any royalties. According to Apple executive Robert Kondrk, “Apple won’t pay music owners anything for the songs that are streamed during Apple Music’s three-month trial period”, adding that the royalty-free period was “a bone of contention with music labels during negotiations for the new service.” 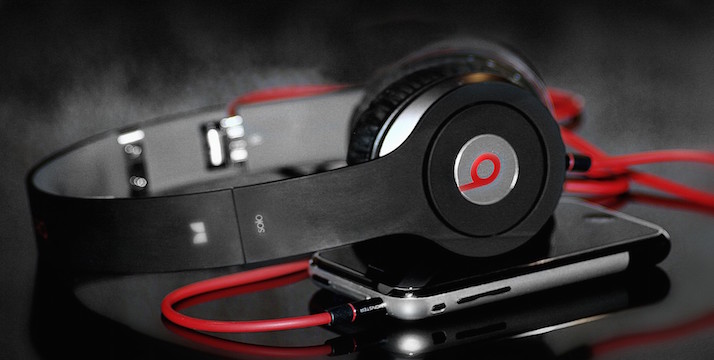 The Apple Music service is set to launch at the end of this month, on June 30th. After the free trial period, users will pay $9.99/month, or $14.99/month for a family of up to six people.