A 24-year-old man will spend the rest of his life in prison after being convicted of murdering a woman over an iPhone.

Lonzell Hunter was convicted Monday after having a jury found him guilty of shooting and killing Martha Teran, 42, outside of a Medieval Times in Dallas, Texas last October. Hunter received an automatic life sentence with no option for parole, The Dallas Morning News reported.

The shooting occurred in front of Teran’s adult children during a meeting to sell an iPhone 7 arranged on popular marketplace app OfferUp. The woman’s daughter, Vivian Teran, was selling the device and had agreed to meet the buyers outside of the Medieval Times location.

In her testimony during the trial, Vivian said she typically meets buyers at public places because she felt safer. Her brother and her mother decided to go with her to the meeting.

During the meeting, the family recalls an Infiniti pulling over next to their car. The shooter, identified as Hunter, went to “inspect” the iPhone and handed it to someone in the backseat of the vehicle. 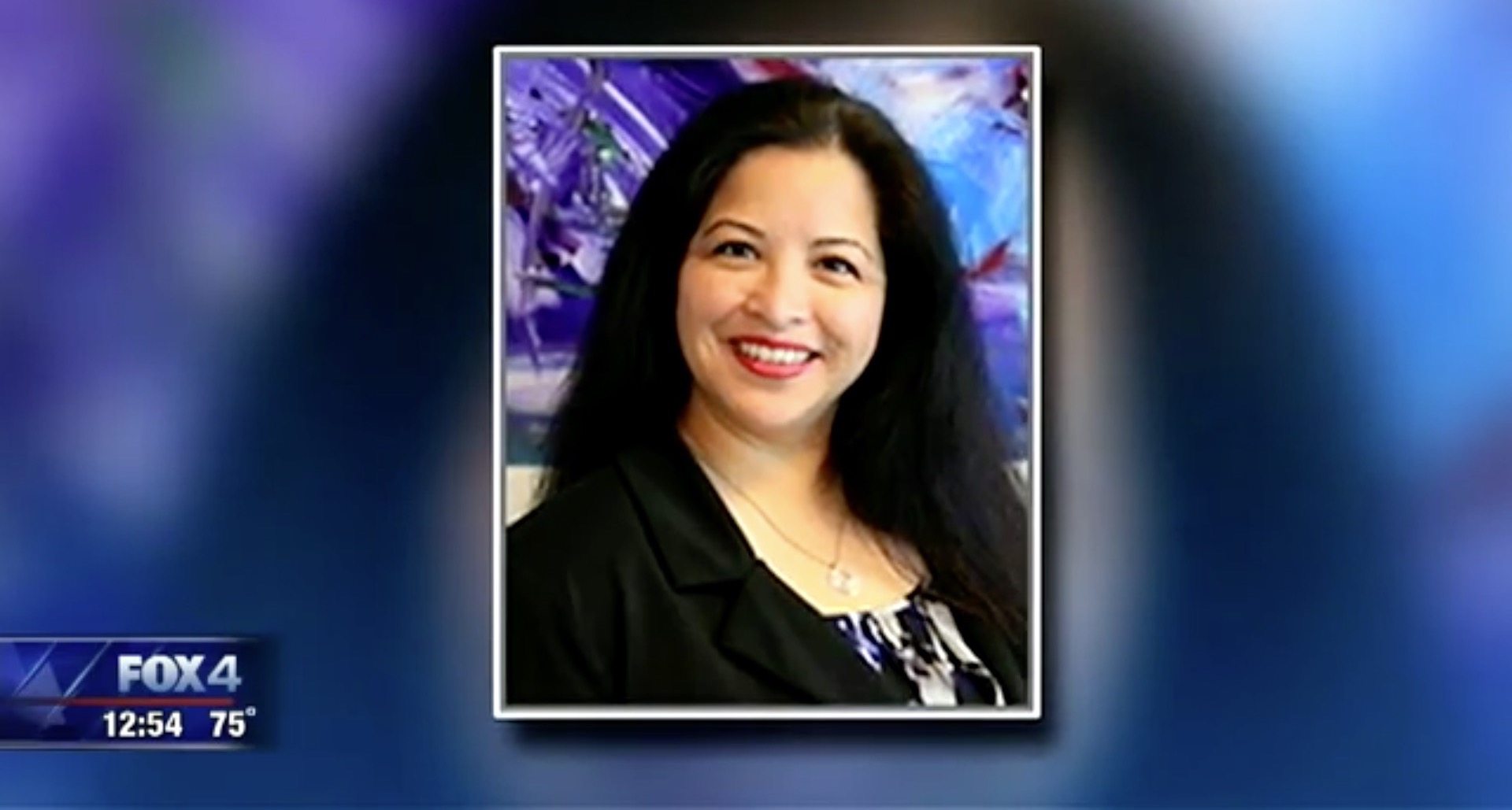 When the passengers of the Infiniti refused to give back the phone or offer payment, Martha Teran attempted to struggle with the backseat passenger. Within two minutes of the start of the meeting, she had been shot.

The getaway driver, 27-year-old Javan Jamal Bush, said during his testimony in the trial that Hunter jumped in the vehicle and urged him to speed away from the location. Bush also faces capital murder charges, but no trial date has been set.

Prior to the shooting, Hunter had created a fake Offer Up account under a different name. He had also messaged several of his friends about his plans to “bleed this block” for “street money,” court testimony indicates.

Hunter is also being charged with the capital murder of Mowaffaq Shararah, who was killed during a September 2016 robbery at a convenience store.

District Judge Teresa Hawthorne, who proceeded over the case, said that she would spell out “E-V-I-L” if anyone asked her what Hunter’s name was. “You deserve the life sentence you have been given,” she added.