Anyone who’s ever been aboard a commercial airliner knows that all-too-familiar voice that chimes in on the PA system while the aircraft is shuttling down the runway. “Ladies and gentleman, welcome aboard [such and such] airlines flight XYZ, providing you non-stop service today to [insert your destination here]. We ask you, at this time, to turn off all electronic devices and stow them in your carry-on baggage or the pocket in front of you.”

“But wait, why do I have to turn off my device?” you might think to yourself. “I’m in the middle of a heated game of Candy Corn Fruit Loop saga! Come on!!” Perhaps a bit disenchanted, you begrudgingly power of your device and tuck it away in your coat pocket until further notice. But why? What’s all the fuss really about? 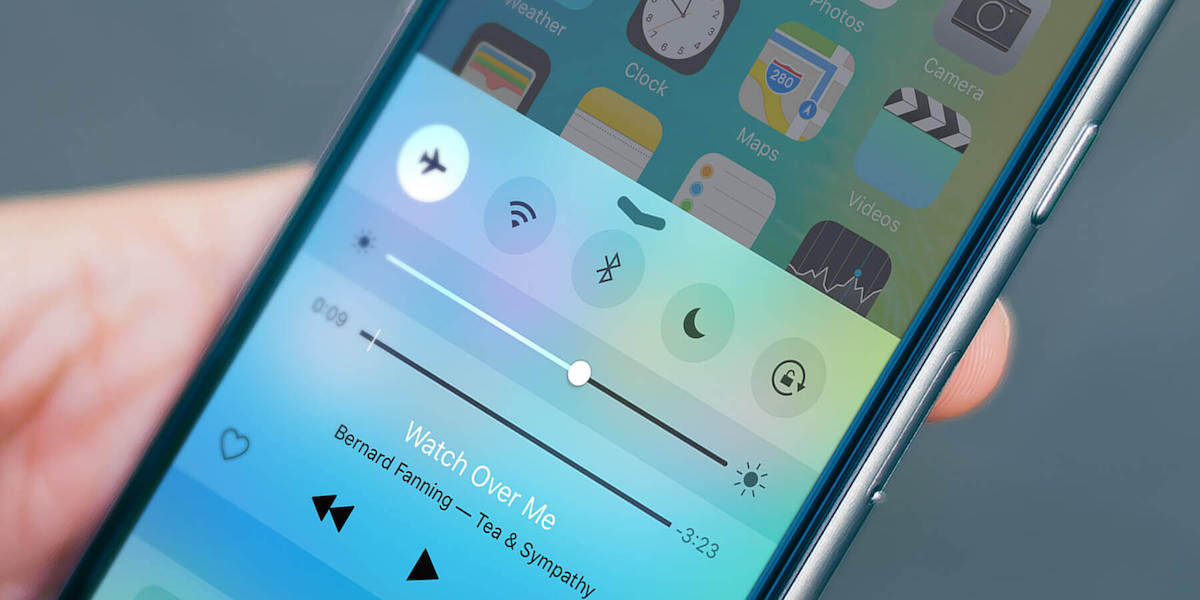 I mean, sure, you might have been informed that your device’s signal interferes with the airplane’s electronic equipment, which understandably might cause you to feel at least a bit compelled to comply — as horrendous visions of the airplane falling from the sky begin to infiltrate your subconscious.

In all seriousness though, you’ve likely realized by now that this simply isn’t the case — even if you forget to turn your device off, or, like a rebel without a cause, elect to skirt the system. But the real reason you’re asked to turn off those electronic devices is actually still important, believe it or not.

As was recently revealed by a long-time commercial pilot’s AirlineUpdates.net blog post, mobile phones, in particular, actually do interfere with an aircraft’s electronics — though not necessarily in the way, shape or form we’re most likely to imagine.

That being established, here’s a question for you: Have you ever placed your phone within close proximity to a speaker? If so, you’ve likely heard that awful, rusty nails on a chalkboard-type screeching noise, right? It can be enough to drive a person mad, even at the faintest of volumes. And guess what? Well, that same sound is what pilots hear through their headphones when you forget to turn off your device — or, at the least, turn on Airplane Mode.

As the pilot wrote in his post: “It’s not safety critical, but is annoying for sure. If say 50 people on board are inconsiderate enough who can’t be bothered to switch their [mobile phone] off, there will be 50 phones constantly looking for cell towers at maximum power. That is a lot of radio pollution… It’s just common courtesy. By switching your phone to airplane mode you show your appreciation to the people doing their job to get you where you want to be.”

Yet even still, the pilot admitted, “it’s fairly rare,” adding that, ”I hear it maybe once or twice a month, and I fly about 50 flights every month.”

I mean, who would’ve thought, right? I suppose there’s a reason for everything, after all — no matter how inconvenient or insignificant it may seem. The good news, of course, is that ‘Airplane Mode’ or better yet, powering off your device altogether, stops this interference dead in its tracks – which means happy pilots in the cockpit.

So, ladies and gentlemen, the next time you’re on an airplane, just consider who you’re affecting the most when you forget (or voluntarily decide) to not switch your phone off.

Have you ever elected not to turn on Airplane mode during a flight? Will this information change your actions in the future? Let us know in the comments below!