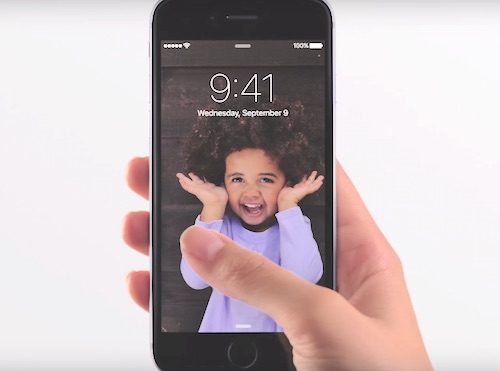 Believe it or not, this is not new technology; it’s just created with new software. As it turns out, the camera in the iPhone 6 already does something similar to Live Photos. 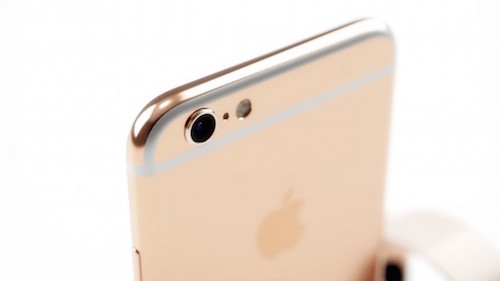 When the iPhone 6 camera is turned on, it begins snapping photos rapidly, and dumping them from its memory after a short period of time. The camera is constantly taking photos, just not saving them.

Pressing the shutter button essentially saves one particular photo at that very instant, ensuring your photos are taken at the perfect moment, not later.

Pressing the shutter button on the iPhone 6s camera will produce a full resolution main image. The moments worth of photos that were take before the shutter was pressed, rather than being dumped from memory, will be compressed and attached to the main image.

This information comes from Matthew Panzarino Tech Crunch’s Editor in Chief, who then goes on to explain more detailed information regarding Live Photos. He mentions the photos that are attached to the Live Photo, before and after the main picture was taken, will not be full 12-megapixel resolutions. We mentioned previously that Live Photos would take up a lot more memory; the possibility of 60%, 70%, or even 80% more memory usage was a major cause for concern.

Even worse than expected, Live Photos will use double the memory that would normally be used in a still photo. 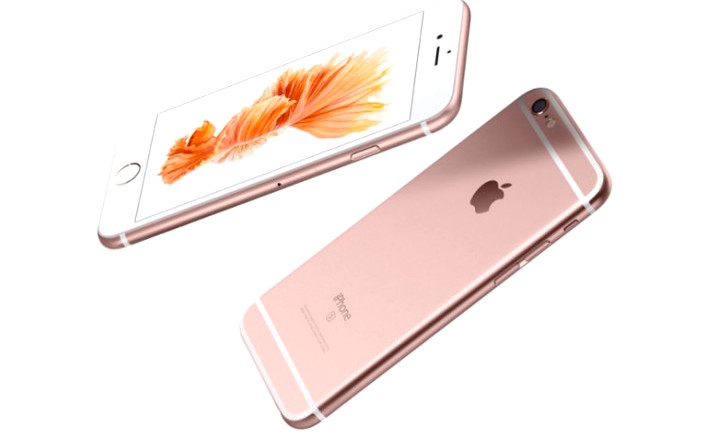 This can be shocking when you consider that new camera sensor produces still photos that are already 50% larger than images taken with the iPhone 6 camera. All of this information means that you will be able to store far fewer photos on your iPhone 6s than you could on your iPhone 6. If you were considering bumping up your iPhone 6s to the 64 GB model, you probably should.

A nice touch to the Live Photo feature, is it’s usability. Live Photos will play on iPhones, Macs, iPads, and the Apple Watch. Live photos will work as wallpapers on iPhone and Apple Watch, making the feature even more compelling to take advantage of.

According to MacRumors “Apple is also opening up the API for developers to support the new format in their own apps. Facebook has already committed to supporting Live Photos in their iOS app later this year.” So be prepared to see tons of Live Photos of your friend’s kids gracing your Facebook timeline.

Live Photos can thankfully be turned on and off at your discretion. The small memory capacity of the 16 GB iPhone 6s certainly won’t be enough to hold hundreds of Live Photos, but because the feature is so cool, we will certainly have to make room for more than a few.