Paul Houle Jr. bought an Apple Watch just three days before he went back to Tabor Academy to begin his pre-season football training. The high school senior might agree the Apple Watch would be the best purchase of his young life.

One of the most beneficial features of the Apple Watch is its heart rate monitor. The heart rate monitor is most widely used for reaching fitness goals, and more recently, Apple is using the watch to tap into the depths of the booming health care industry.

The 17-year-old had already tested the heart rate monitor at home and knew his normal heart rate was between 60 and 70 beats per minute. During two football practices in one day on Tuesday, Sept. 8, his heart rate climbed to 145.â€

Taking the number 220, and subtracting years-of-age, can determine an individualâ€™s maximum heart rate. After strenuous exercise, Houleâ€™s heart rate could have been expected to rise to 145 (much less than his MHR of 203) without issue; however his heart rate never seemed to go back down to normal. 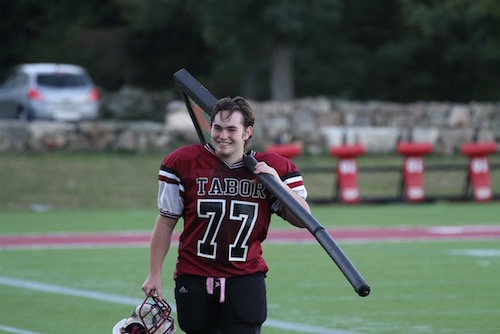 Houle didnâ€™t seem worried at first, but after a period of time with an elevated heart rate, he mentioned the problem to Taborâ€™s head trainer Brian Torres.

â€œWhen I saw the trainer I just mentioned it to him, not expecting him to do much about it.â€

It was possible that the Apple Watch was giving the athlete a false reading, so the trainer took Houleâ€™s reading manually. They then found his heart was still beating at an accurate, but far above average, reading of 145 beats per minute. 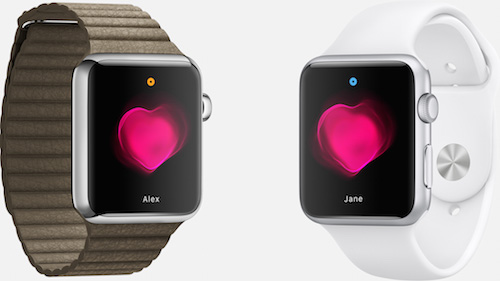 Houle was taken to the schoolâ€™s health center where the nurse confirmed that his blood pressure and heart rate were too high. It was decided Houle needed to go straight to the ER where he was then diagnosed with Rhabdomyolysis.

â€œThe combination of how hot it was last week, the two football practices in one day, and dehydration caused my muscles to start to break down and release a protein into my blood stream which shut down my heart, my liver and my kidneysâ€ Houle said.

Rhabdomyolysis is caused by muscle injury, which can occur after a variety of different activities. It is reported that Rhabdomyolysis actually happens to athletes frequently, but is often mild and can be overlooked without seeking treatment.

A triple whammy of hot weather, multiple strenuous football practices, and a lack of fluid intake would eventually break down Houleâ€™s muscle tissue. His muscles then released a protein known as myoblobin into his blood stream.

His kidneys had become overwhelmed, as they could not eliminate the high concentration of body waste caused by the excess of myoglobin.

As reported by CapeCod, â€œin extreme cases, a muscle will actually die, which can lead to amputationâ€.

The teenager then stayed at the hospital for three days, where it was reported he could barely move. Since leaving the hospital, Houle continues to face trouble doing normal activities. While walking, he is still seeing major heart rate spikes on his Apple Watch, an undoubtedly alarming sight.

Houle goes on to say â€œAt the hospital they told me that if I had gone to practice the next day that I would have lost all control of my muscles and there was a good chance I would have fallen down on the field and died right thereâ€. 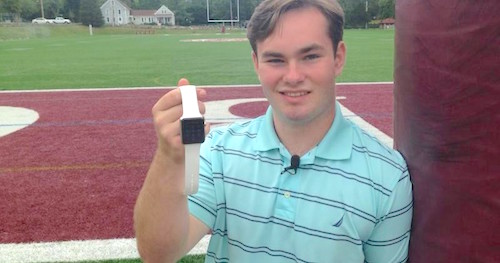 The ability to track changes in your heart rate is an essential part of monitoring your own health. We normally place the high priority of health tracking on older adults, but as we can see, anyone of any age can benefit from products like the Apple Watch.