Hate it or love it, there’s little doubt that Apple’s radically redesigned iPhone X represents “the future,” as far as the company’s design directives are pertinent. We’ve already seen reports on a number of next-generation Apple products, including a new iPad Pro model rumored for release sometime in 2018, which will reportedly boast a similar edge-to-edge display that does away with the Home button and Touch ID in favor of TrueDepth and Face ID.

Rumor also has it that Apple will be releasing a much larger ‘iPhone X Plus’ next year, featuring a massive 6.46-inch OLED display. But what about the company’s smallest, budget-friendly iPhone?

The iPhone SE is indeed a popular choice among those who prefer its much smaller design and affordable price tag — but wouldn’t it be cool if Apple released something like an iPhone X/SE hybrid — one that incorporates iPhone X’s high-end components and technologies and stuffs them into the iPhone SE’s pint-sized frame?

One Dutch designer imagined what the next iPhone SE will look like, captured beautifully in his ‘iPhone SE 2’ concept images which were published Monday morning by the Dutch-language technology blog, Telefoon Abbonement. 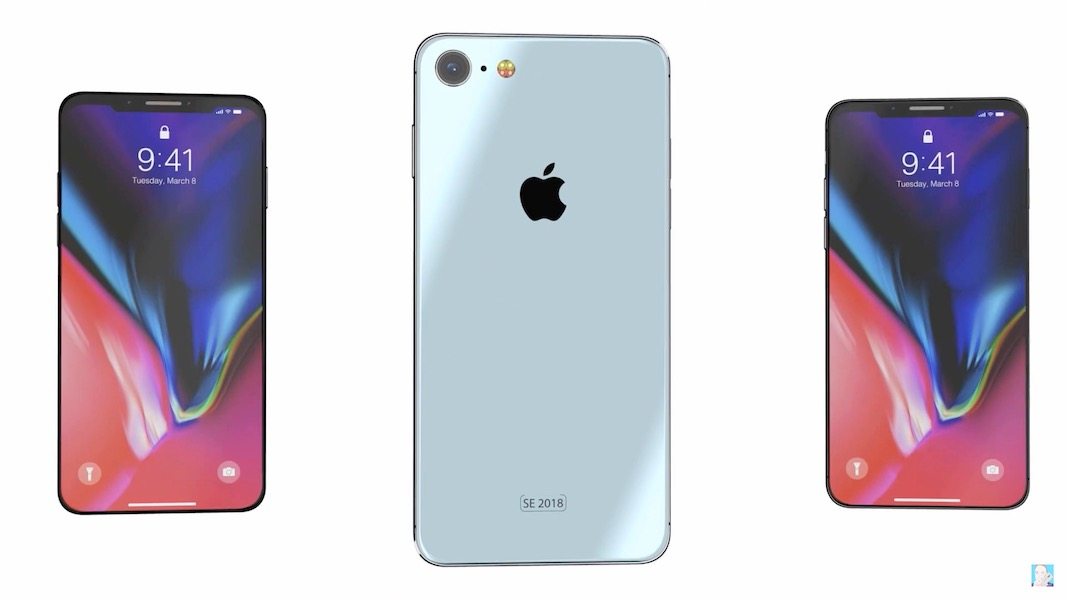 As you can see, the iPhone SE 2 concept pictured here essentially embodies a shrunken-down iPhone X — although the artist does retain many of the iPhone SE’s classic design traits, including its aesthetically boxier chassis with square-sided edges. Most notably, this concept also incorporates ‘the notch’, which means that a TrueDepth camera system would be onboard for Face ID, Animoji and more. 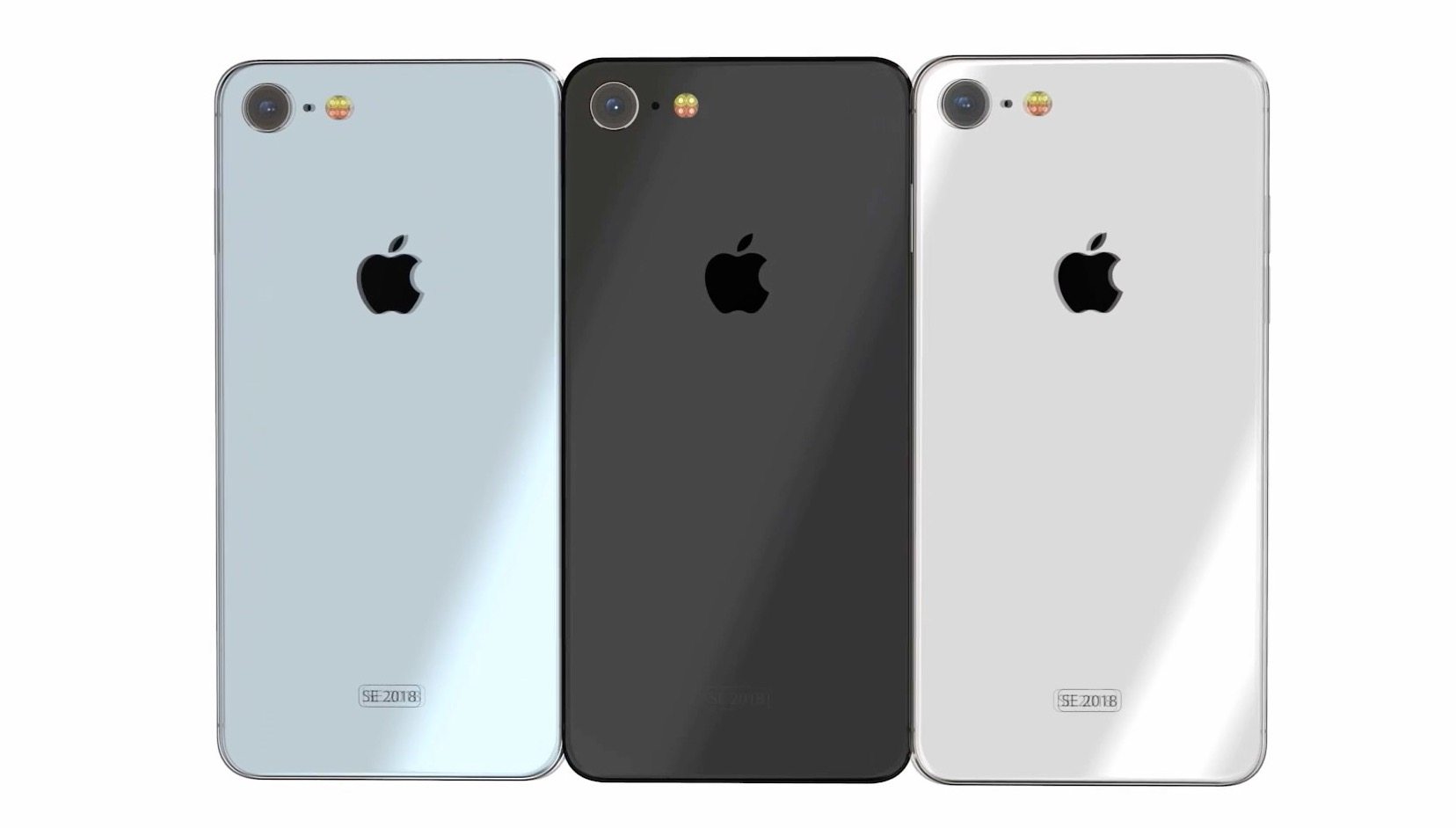 Unsurprisingly, due to the obvious size constraints of a 4-inch handset, the inherent concept also does away with the iPhone X’s advanced, rear-facing dual-lens camera system; however above and beyond that, what we’re looking at here is by all appearances an iPhone X crammed into an iPhone SE. And it’s actually quite impressive. 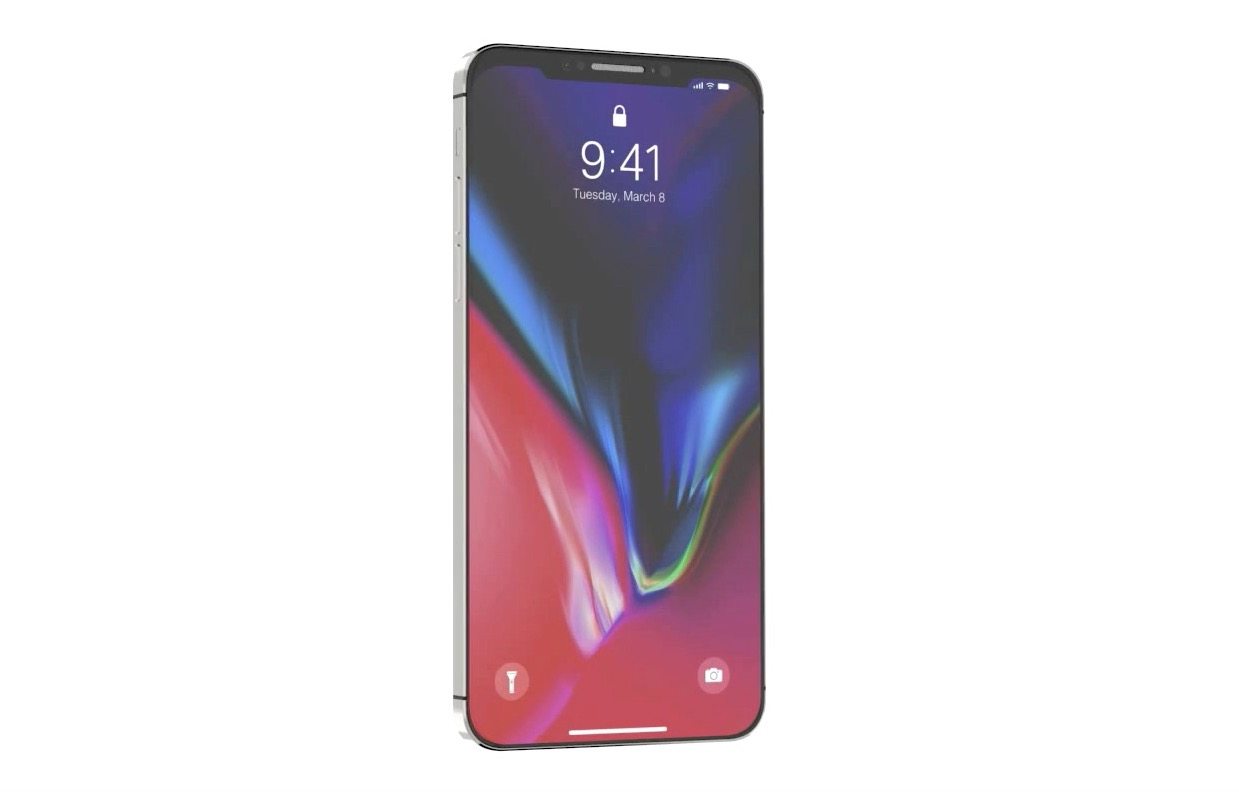 Of course, even Samsung knows there’s still a big market for smaller-screened smartphones like the iPhone SE — and while Apple has acknowledged that the 4-inch form-factor is still a vital part of its product line, whether or not we’ll ever see an update to the handset remains to be seen. While rumors have hinted that we could see an iPhone SE refresh sometime in early 2018, it’s unlikely that the model will look anything like this concept.

Also worth noting is that the components employed in iPhone X are much more expensive than what’s currently used in the iPhone SE — and so, even if Apple did somehow manage to create an iPhone SE 2/iPhone X hybrid like this, it would certainly cost much more than the current $349 starting price.