Siri (Speech Interpretation and Recognition Interface) is Apple’s unique voice recognition software that helps users to stay in touch, get organized, and find answers. Introduced in beta format with the iPhone 4s, Apple has taken Siri to a new level with better voice recognition and more functionality. However, a number of claims have come to the surface accusing Apple of patent infringement in regards to the technology behind Siri.

A company by the name of Dynamic Advances filed a patent infringement against the tech giant back in 2014, claiming that Siri violated a patent licensed by two professors from the Rensselaer Polytechnic Institute. 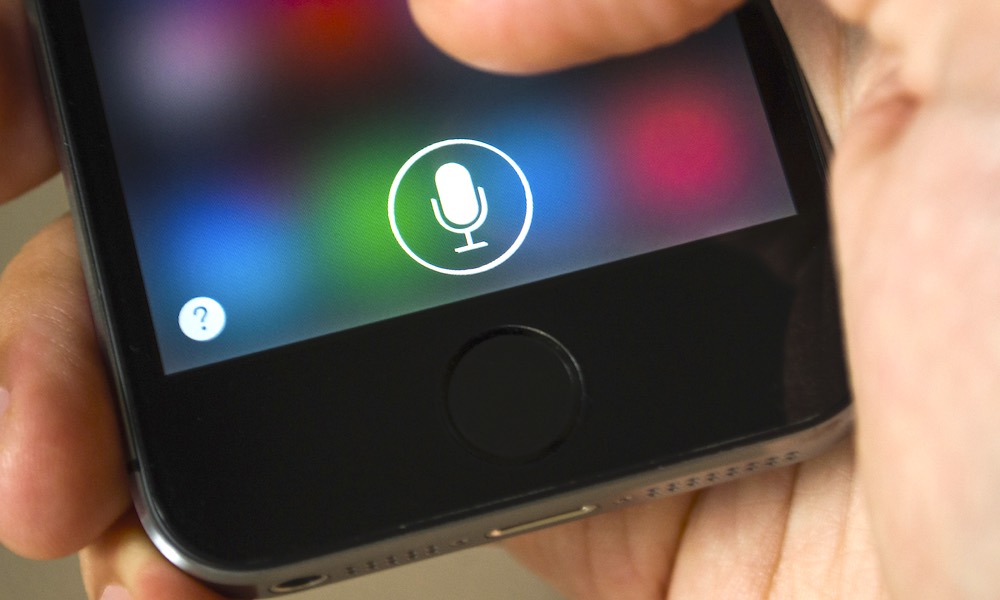 Just this week, the lawsuit finally came to a close. According to the agreement, Apple is ordered to pay an initial $5 million to Dynamic Advances’ parent company Marathon Patent Group, with a follow up $19.9 million after terms and conditions are flushed out. However, with this hefty price tag, Apple will acquire a patent license and a three-year truce, during which time the company cannot sue Apple.

This isn’t the first time a lawsuit has been raised against Siri, either. In January of this year, Dot 23 Technologies filed a complaint against Apple, noting that Siri’s voice recognition and dialing functions infringe on patents granted to inventor Byard G. Nilsson.

And last year, Apple battled with Chinese company Shanghai Zhizhen Network Technology Co. over a potential Siri patent infringement. The company claimed that “Siri violated Zhizhen patents used on its “Xiaoi Bot” application.” Apple lost the initial claim in Beijing’s No. 1 Intermediate People’s Court, but appealed to the Beijing People’s Higher Court, where the claim was dropped after it was determined that “Siri voice recognition system did not infringe the protected rights of other patents.”

Siri has recently become one of the mainstays of Apple. The sassy yet helpful voice recognition software has been featured in many commercials and has been upgraded to meet the ever-evolving needs of mobile users. With iOS 9, iPhone users can ask Siri to display photos from a specific time period, read emails, text contacts, set reminders, and more.

Learn More: Apple Has Obtained Nearly $40 Million Worth of Gold From Recycled Devices

Let us know what  you think about the court’s decision in the comments below!