Apple’s sales are on the rise in China – the company saw its revenue grow 112% over the last quarter in the Greater China region. iPhone sales in the area are better than they have even been. Unfortunately, however, not all of those iPhone sales have been legit. Police in Beijing recently shut down a factory that produced and exported over 41,000 counterfeit iPhones over the past year.

Beijing police arrested nine people involved in the counterfeit ring, including a married couple who were said to be the ring-leaders of the operation. The factory, which operated under the guise of a gadget maintenance shop, employed hundreds of workers and has produced roughly $19 million worth of fake iPhones. 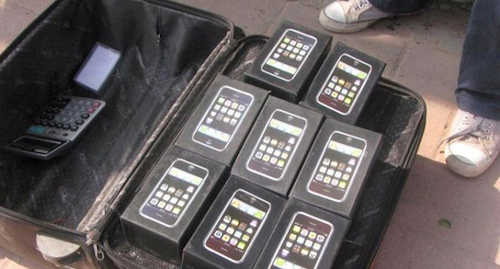 Counterfeit iPhones on Sale in China

Leaders of the operation allegedly purchased second-hand logic boards as well as fake Apple-branded internals from electronics manufacturing hub Shenzhen to assemble the knockoff phones. Beijing police were alerted to the operation by US authorities who seized several of the phones in May.

This isn’t the first time Apple has had counterfeit issues in China. In August of 2011, authorities shut down 22 fake Apple stores in the city of Kunming. The stores were so convincing, many of the employees were certain that they were working in an authentic Apple retail store. 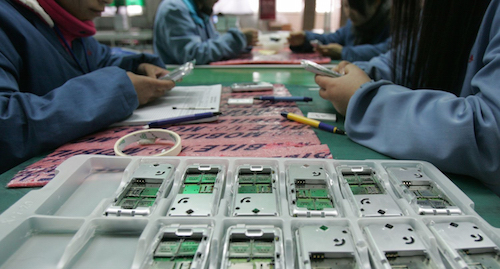 Apple has declined to comment on the operation, but maintains that China will one day become the company’s biggest market. In a recent interview with the Wall Street Journal, Apple CEO Tim Cook mentioned that there is “an incredible unprecedented level of opportunity” in China, adding that Apple is “just getting started there”. 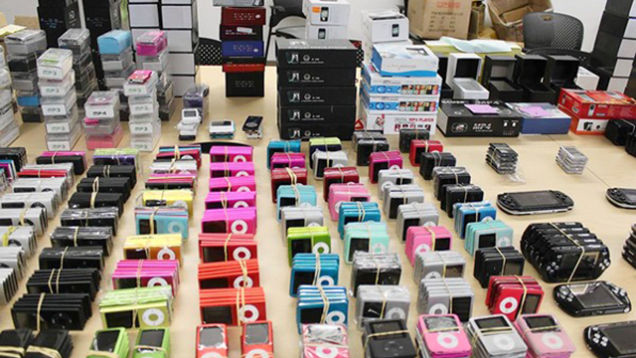