Virtual Reality may be hype or it could be the next big thing in technology. Whatever the case, several VR devices are available now and more are coming out in the future. Both Sony and Microsoft are toying with the technology, which explains why Oculus VR founder Palmer Luckey was spotted at a recent Xbox press event. Juli Cover of MacRumors wrote about Luckey’s disappointment with Apple.

The Oculus VR founder wasn’t subtle when he said, “That is up to Apple and if they ever release a good computer we will do it.” His main point being that Macs need to be more powerful, even the Mac Pro doesn’t seem to meet his expectations. His advice to Apple, “…prioritize higher-end GPUs like they used to for a while back in the day…” and then he’d love to support Mac computers.

Oculus Rift gameplay footage
Mac support isn’t impossible, since Apple switched to Intel processors and AMD or NVIDIA GPUs several years ago. However, Luckey says that the Oculus Rift relies heavily on graphics cards, suggesting that the GPUs Apple uses in their computers are not powerful enough. It’s all about pixel shading, “At the default eye-target scale, the Rift’s rendering requirements go much higher: around 400 million shaded pixels per second. This means that by raw rendering costs alone, a VR game will require approximately 3x the GPU power of 1080p rendering,” Luckey said.

The high graphic requirement could be solved by lowering the resolution or putting a limit on graphical quality, which makes Luckey’s arguments a little overdramatic. Currently, there is a 15 inch MacBook Pro configuration with an AMD Radeon R9 M370X and the 27 inch iMacs also use AMD Radeon GPUs which are ridiculously powerful. Even if these cards don’t meet the minimum requirements, Apple could easily release a new Mac with a better video card to support the product. 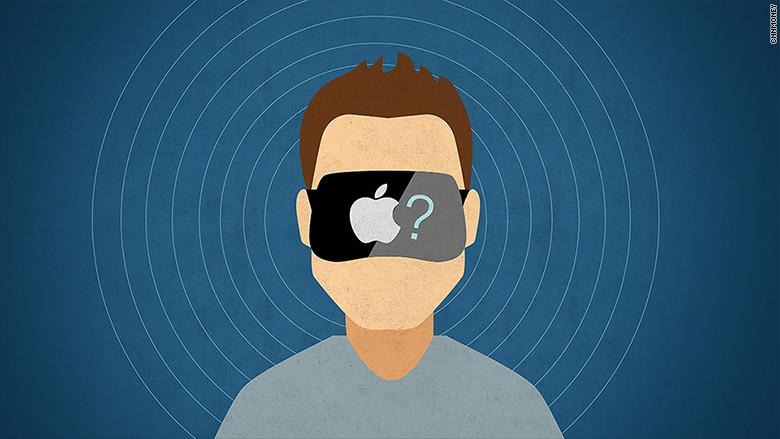 What might anger Apple fans the most though is the language that Luckey used, making a subtle implication that Macs are not good computers. This implies a bias towards PCs on Luckey’s part. Mac computers are typically pretty fast, especially the MacBook Air, which uses flash storage instead of the traditional hard drive. In fact, Mac laptops are very competitive with PC laptops, even though for now desktops may be the preferred computers for Virtual Reality.

Karen Haslam from Macworld brings out a wonderful point about Mac computers: “Apple optimizes the components.” Every part built into Apple computers is designed to use less power and give the best possible performance. Haslam writes, “…the fact that the company can design its operation system to use these components better is significant. It’s why Apple can issue firmware updates that improve the way certain components work in Macs, and why a new operation system update can actually result in an old Mac achieving better battery life.” One could imagine Apple could redesign or even update current Macs to use VR device compatibility and according to Clover, “…Apple is developing their own virtual reality headset.”

The cost to own a PC that can run the Oculus Rift will run over $1000 easy based on Luckey’s system requirements. About the same cost as a standard iMac. Here are the requirements:

That’s fairly close to what iMacs can do, with the exception of the video card, but still a simple fix. Palmer Luckey seems to have an anti-Apple bias or at least has some doubts about Apple hardware. Personally, this author may be a bit biased, Luckey’s comments seem like a subtle attempt to undermine Apple.

Either way, it is inevitable we will see virtual reality technology on Mac devices in the future, although virtual reality may be hit-or-miss and it remains to be seen how popular VR devices will actually be. It’s up to consumers to decide if VR is more hype or the next big thing.

Learn More: Newest Apple Patent Suggests We Could Have Flexible iPhones by 2018