Falling somewhere in-between an iPhone and a MacBook, iPad is unsure of its place in the world. It’s more powerful than what you might need for casual use, but not exactly what you’d want for long periods of productivity. New features included in iOS 9 could help solve this problem. 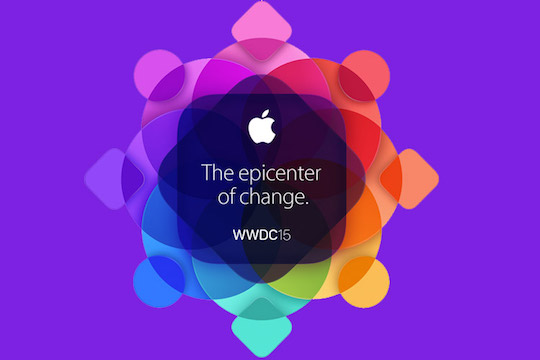 The World Wide Developers Conference began earlier this week, with a keynote speech that didn’t disappoint. There were guest appearances from rappers, Apple Watch OS updates, a new Mac OS, a preview to iOS 9, and the “one more thing” that was Apple Music. But let’s not let the hype over Apple’s new streaming service take the spotlight away from the fact that the new iOS brings some fabulous new features to the Apple iPad.

What we do know is that iOS 9 will bring dual-app functionality to the iPad. Although this is nothing new in the form of technology (Windows devices have been doing this for some time), it is certainly a new step for Apple and their tablet devices. Named “Split View”, the feature allows you to split your tablet screen either 50/50 or 70/30 and run two simultaneous apps. You even have the functionality to drag things between apps. Furthermore, Apple added another feature to iOS 9 called “SlideOver”, which essentially overlaps an app on top of another one. These are just a few of the ways Apple is bringing better multi-tasking and productivity to their users. 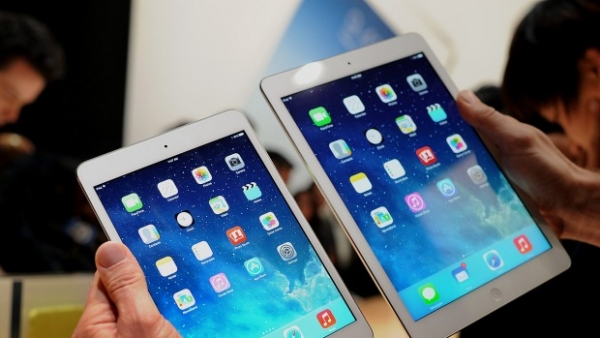 There’s also a new rumor circulating through the interwebs: Apple very well might be working on including a stylus in an even bigger version of the iPad. At the WWDC, there were even some clues that pointed that Apple might pursue this rumor despite Steve Jobs’ insistence that Apple would never ship an iOS device with a stylus.

At one of the sessions, speaker Jason Beaver, a senior engineering manager in Apple’s iOS group, was talking about touch technology and upgrades in iOS 9. During his seminar, he used the term “touch prediction”, which happens to be the technology behind all styluses. Another clue popped up when Apple revealed in the WWDC Keynote speech that the Notes app will now come with drawing capabilities in iOS 9. Tim Ritchey, an OS architect for Bluetooth styli company Adonit, affirmed that these clues seemed to point towards an Apple stylus: “These are the kinds of things you want in place if you were going to come out with a stylus.”

All in all, a move towards a larger iPad with a stylus could take Apple’s iPad devices farther into the business market and make them more appealing for extended work use.