When Apple Music was originally announced last June, Apple announced that the app would be eventually be made available for Android users. Last November, Apple finally made good on their promise, releasing a beta version of the app and service for Android phones and tablets.

Apple’s first real foray into the world of Android apps has gone over well so far – the Apple Music app looks and feels like a native Android App. Although the Android app is missing a couple of features that can be found on the iOS app, such as voice control (Google Now vs. Siri), the latest Android update introduces a feature that you won’t find on iOS devices. 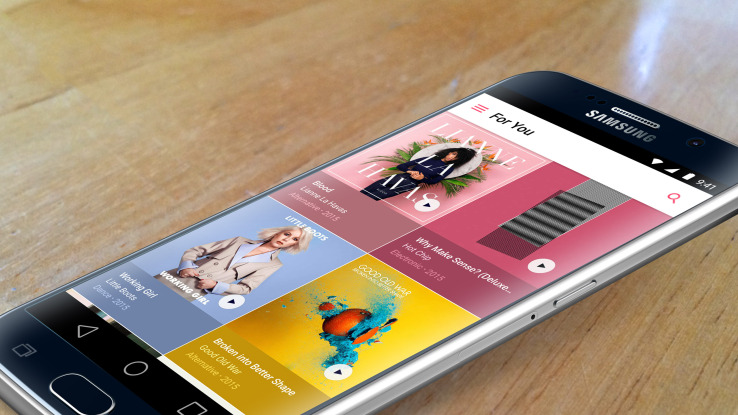 The latest Apple Music update for Android, still a “beta” version of 0.9.5, Apple added the ability for users to save songs to an SD card. It’s no secret that Apple has never included an SD or microSD card slot in their phones or tablets. Expandable storage and removable batteries are two of the most often-cited reasons Android fans choose their operating system over iOS devices.

MicroSD cards are available now cheaper than ever – a 128GB microSD card can be found on Amazon for as low as $15. An iPhone user would have to pay hundreds extra for that much storage. The ability to save songs onto an SD card allows Android users to keep a large library of music available offline. 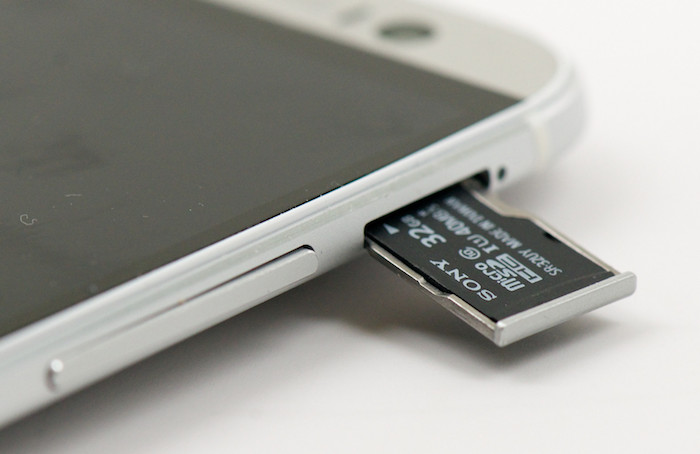 With Apple Music, it may seem a bit redundant to keep a large music library on your phone. With over 43 million songs in their library, almost any song ever recorded is available to stream at your fingertips. However, when you’re not connected to a WiFi network, streaming music can eat up a surprising amount of data for the serious listener.

Keeping songs available offline can greatly reduce your data usage. That’s not to mention that many users listen to music in areas where cellular connections aren’t great – in the subway, a basement apartment, elevator, etc. Listening to music stored directly on the device allows users to listen in such environments without worrying about connectivity problems.

While the ability to store songs on an SD card is certainly the most exciting new feature in the update, Apple Music 0.9.5 also includes a full schedule listing of Beats 1 shows, and adds the ability to browse music by composer or compilations (great for those who listen to classical music or soundtracks).

For new users, Apple is still offering a free three-month trial for the service, after which a $9.99/month subscription fee kicks in. For Android users who are still holding out on trying the service, this new update may reel them in.