Our phones often contain the contents of our lives. Photos, contacts, notes, and so on are all located on our smartphones, and while the more tech savvy among us might have all these things backed up to some form of cloud storage, “the cloud” is still a foreign concept to many people.

Unfortunately, because of this, a pensioner in England found himself without any of his phone-stored memories after an Apple employee at the Genius bar “wiped away his life” in trying to repair the phone. 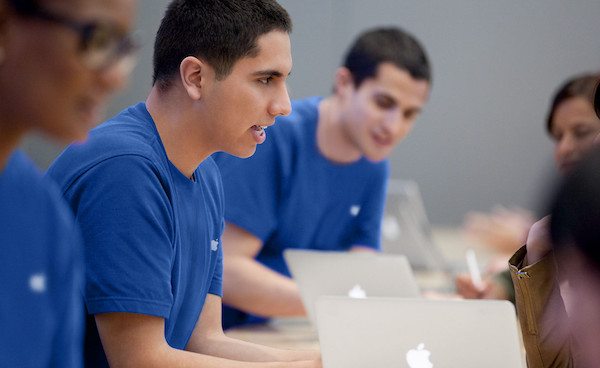 “My life was saved on that phone. I lost my favorite video of a giant tortoise biting my hand on honeymoon in the Seychelles,” said the Deric White, the pensioner, in an interview with The Sun.

According to White, it wasn’t until the Apple employee had “fiddled around” on the phone did the employee ask if White had backed up everything on his phone. This data included a hefty 15 years worth of contacts, photos from his honeymoon, and so on.

The situation first arose in December 2014, when White began receiving messages that there was some fault on his iPhone, which was an iPhone 5. It’s not known exactly what that fault was or the exact wording of the message, however the error resulted in White taking his device to the Regent Street Apple Store in London, one of the busiest stores in the UK.

The next day, after White realized that all of his data had been erased, he returned to the Apple Store, demanding that his data be returned to him.

“I said I’m not leaving the building, you will have to call the police’. I just wasn’t going to let it drop, why should I let someone tread all over me and treat me like an imbecile and then walk away and be left with all the mess to pick up? Apple is left in all their glory and saying how much they care,” said White in an interview with The Mirror.

The employee was working at the Apple Store’s Genius Bar, although it obviously remains to be seen how much of a genius he actually was. 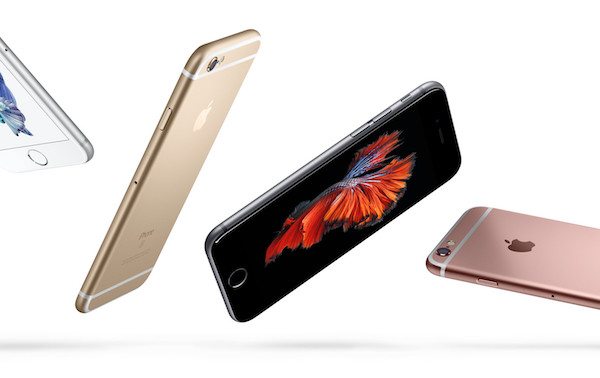 While originally, White demanded £7,000 in compensation from Apple, however he later offered to settle out of court for a new computer screen and printer, worth around £1,000. Apple, however, wasn’t content with settling out of court.

“This could easily have been settled if common sense had come into the arena,” said district judge Ruth Fine in the hearing. In the end, White was awarded £1,200 compensation plus £773 in court costs.

“The defendant’s employees were negligent in the treatment of the claimant’s telephone, causing the claimant loss of photographs of particular sentimental value and the loss of all his contacts,” continued the judge. “I’m satisfied he was unable to retrieve the lost photographs and contact details. Just because damages are difficult to assess does not disentitle a claimant to compensation.”

Interestingly enough, Apple’s lawyer argued that it was White’s decision to take the phone into the Apple Store in the first place to have the device serviced or repaired, and in doing that he made the decision to hand over his phone knowing that the data on the phone was not backed up.

The whole ordeal certainly isn’t good PR for Apple, especially considering the fact that the company refused to settle the case out of court, and the fact that the Genius Bar employee probably should have asked White if his data was backed up before performing the functions on the device.

That certainly doesn’t mean, of course, that users shouldn’t back up their device. In fact, all data should be backed up, whether that be data from a phone, computer, tablet, or other device. Not only that, but it has become increasingly easy to do so over the past few years, especially with services like Google Drive, Dropbox, or Apple’s iCloud.

Click Here to Learn How to Backup Your Photos and Contacts to iCloud
Read Next: Best Apple Deals This Week | $500 off iPad Pro, $350 off iPhone 11 Pro (+ Many More)
Sponsored