When it comes to charging and other accessories, Apple’s 2018 product lineup certainly didn’t get the upgrade we were expecting.

Earlier this year, several rumors pointed toward a newly redesigned 18W power adapter being packaged with new iPhones. That adapter would make the switch to USB-C, and presumably, new products would have shipped with a Lightning to USB-C cable in the box. That isn’t the case for the 2018 iPhone lineup.

The iPhone XS, XS Max and XR will be bundled with Apple’s standard 5W power adapter and the usual USB-A to Lightning cable.

That means that users will still need to buy additional hardware to access the iPhones’ fast charging capabilities. 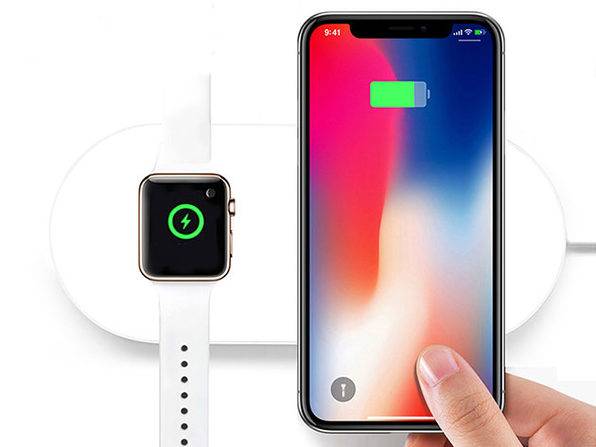 It’s worth noting that there are rumors that the 2018 iPad Pro lineup, which wasn’t announced today, could come with the new 18W adapters. Those same rumors suggest the iPad Pro would also ditch Lightning in favor of USB-C for its actual port.

On a similar note, new iPhone owners will also need to buy an additional accessory if they want to continue using traditional wired headphones.

The new iPhones won’t come with the Lightning to 3.5mm adapter in the box. That was also rumored earlier this year, and those rumors have apparently turned out to be accurate.

Apple first started packaging the Lightning to 3.5mm adapter with the iPhone 7 — the first Apple handset to ditch the headphone jack. (It’s worth noting that the last of the remaining iPhones with headphone jacks were also killed off today.)

Now, users will need to use Bluetooth headphones or purchase the Lightning to 3.5mm adapter separately. It’s available on Apple’s website for $9.

There was other news in the charging accessory sphere today, too. Or, more accurately, the lack of any news. Apple’s long-awaited AirPower wireless charging mat failed to make an appearance at the Gather Round keynote.

Interestingly, Apple went the entire keynote without even mentioning wireless charging at all. That’s despite the fact that all three new iPhones will support Qi-based wireless charging like the iPhone 8 and iPhone X series. It isn’t entirely clear when AirPower will finally debut, but Apple said it would be coming this year.