Apple on Monday morning took the wraps off a bevy of details about its upcoming software updates, including key details about the next installment of its mobile operating system for iPhone, iPad, and iPod touch, officially dubbed iOS 12.

In additional to a range of system-wide performance enhancements, new developments in Apple’s augmented reality (AR) platform on mobile and more, the company showcased a myriad of new iOS 12 features from powerful updates to core apps like News, Stocks and Books, to entirely new features designed to curb device usage, and even a personal new take on Animoji dubbed Memoji.

Seeing as how the tech-giant is expected to unveil a trio of new iPhone models this fall featuring Face ID and TrueDepth camera systems, it would’ve only seemed appropriate for Apple to also update Animoji — its burgeoning 3D facial imaging and emoticon-avatar generating platform.

Luckily, Apple delivered with a one-two punch: not only did the company announce new Animoji characters including Ghost, Tiger, Koala and T-Rex for iOS 12, but they also introduced a new feature addition to the platform dubbed Memoji, which as the name subtly implies is like a personal twist on the Animoji experience. 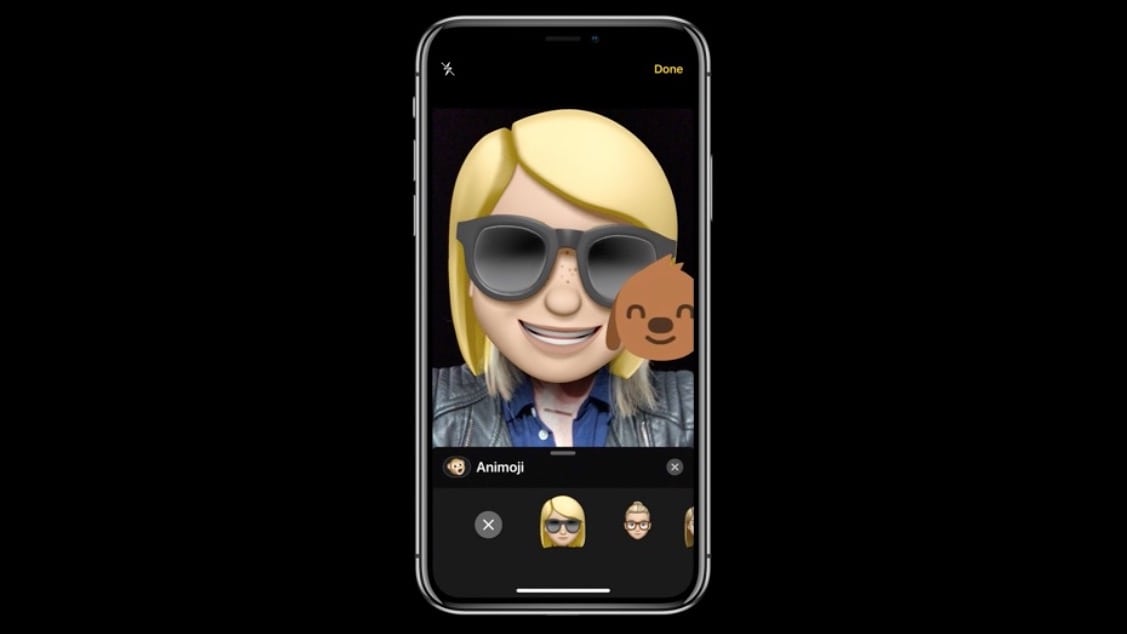 Much akin to the popular Bitmoji avatars circulating the web today, Memoji will essentially allow users to create and customize a cartoonish avatar of their own face to use a character during Animoji sessions. 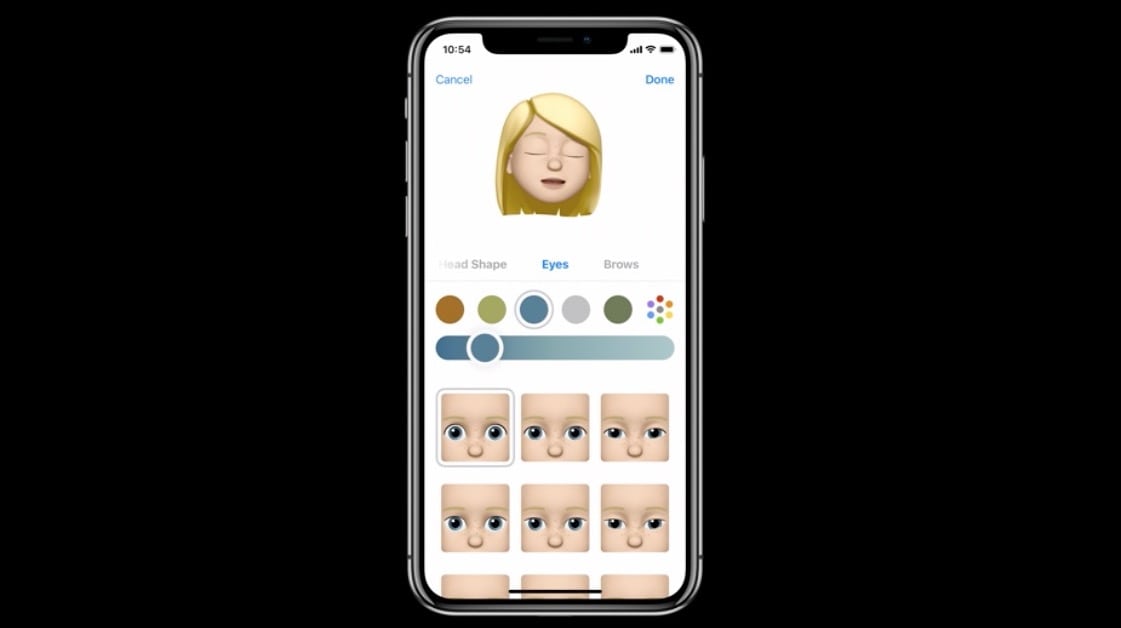 Last but not least, Animoji in iOS 12 is gaining a new feature Apple dubbed Tongue Detection, which essentially entails that Animoji will now support detecting and animating your tongue as you use them.

Apple announced that it’s finally bringing group calling support to its FaceTime video messaging app, allowing up to 32 individuals to call and join in on a single FaceTime livestream between connected and compatible Mac, iPhone and iPad devices. 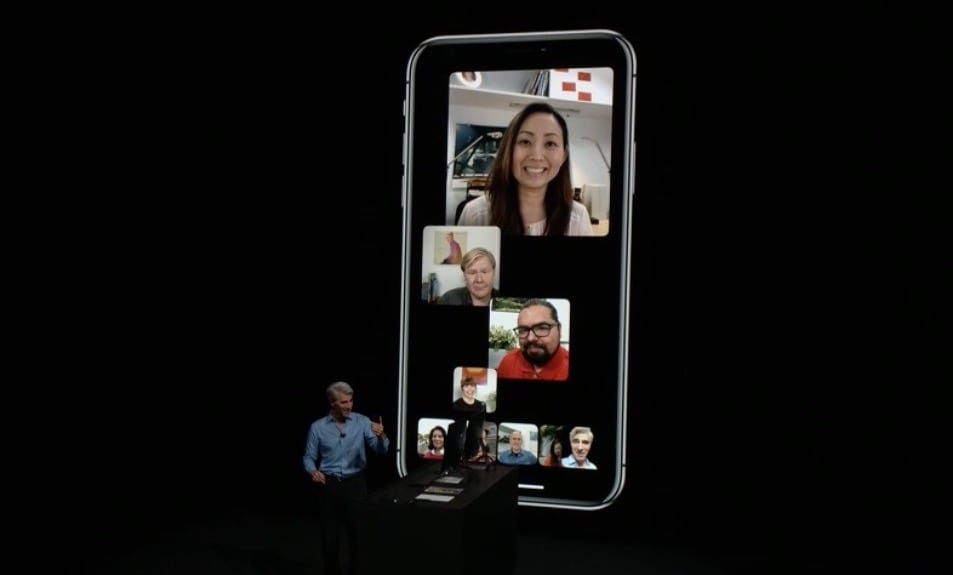 Even better yet, a users’ video square will enlarge when they are speaking, and reduce in size when they are silent, making video chatting with so many people less confusing.

Do Not Disturb at Bedtime, Screen Time & More

Apple in recent months has faced a barrage of criticism over the way it allegedly fails to manage the amount of exposure time its users are getting with their devices like iPhone and iPad. And while some would argue this is perhaps an issue best left for parents to feud over, Apple still rose to the occasion and introduced a trio of new utilities in iOS 12 designed to help curb device usage. 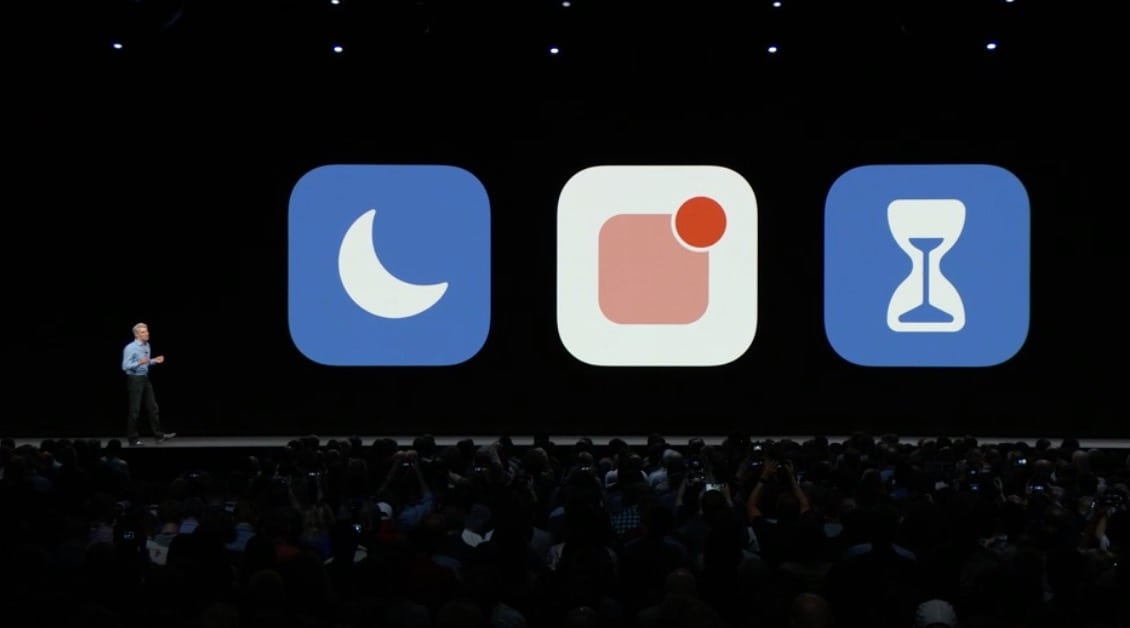 To start, Do Not Disturb at Bedtime is a new feature designed to help iPhone users unwind before bed, and works by taking whatever notifications are currently awaiting your review and hiding them on a separate screen until the morning when you wake up. 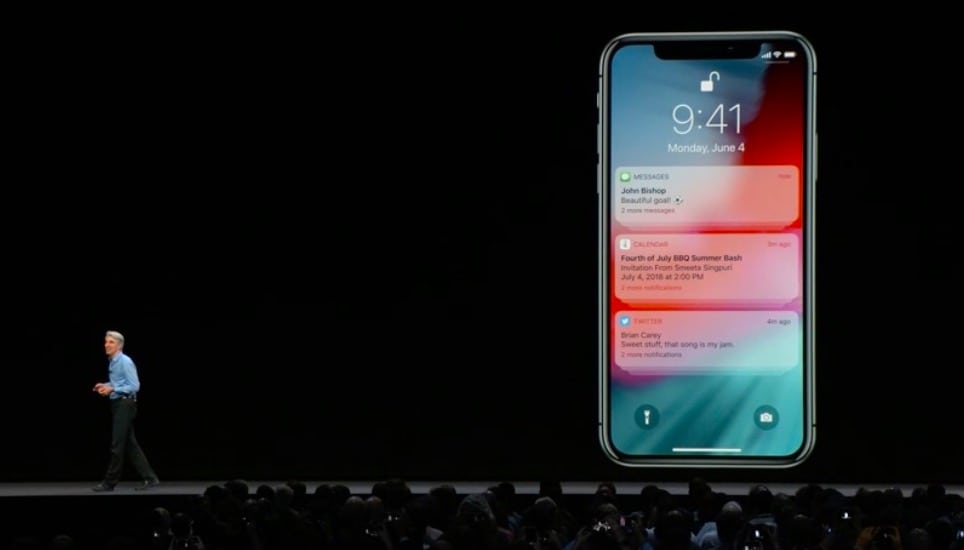 Lastly, pursuant with its pledge to help establish transparency, Apple announced an all-new feature called Screen Time for iOS 12, which is designed primarily to formulate and give users detailed breakdowns of their device usage patterns over a given 24-hour or 7-day period of time.

Notably, from the Screen Time utility menu, parents will be able to view their child’s usage activity, instate time ‘allowances’, and even limit or restrict the use of certain apps as they see fit. 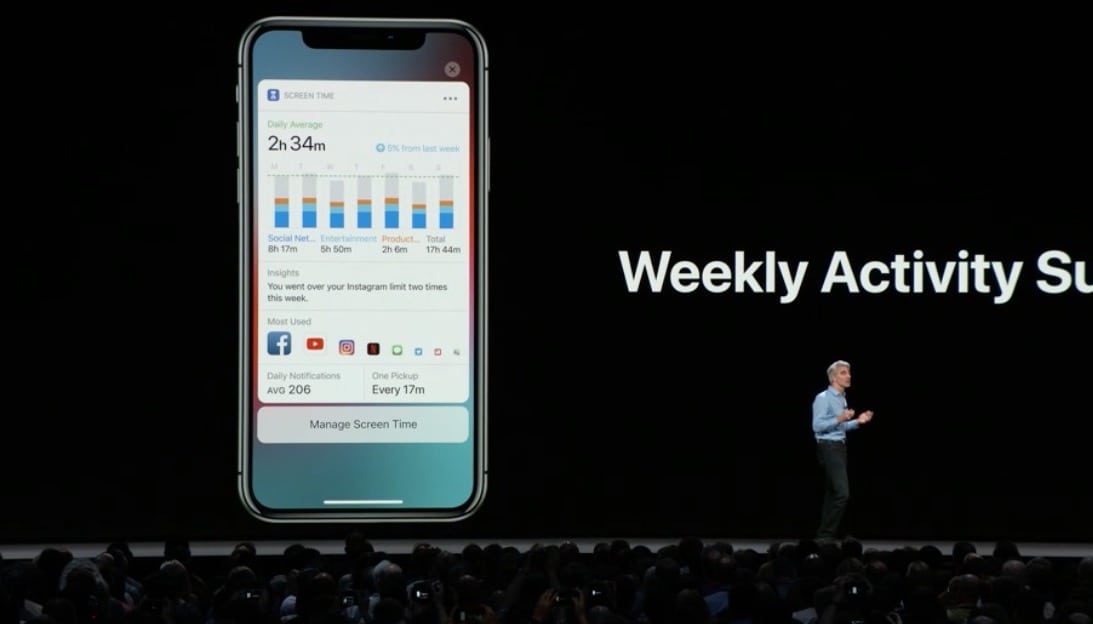 Also updated in iOS 12 is Apple’s proprietary Books app, which will include an all-new ‘Reading Now’ section, an updated e-books storefront with new advanced search and an all-new section for audiobooks.

Apple’s proprietary Stocks app for iPhone will also be coming to iPad with iOS 12 featuring an all-new format and design on the bigger screen.

Also arriving on iOS 12 for iPad this year is iPhone’s proprietary Voice Memo utility, which will allow Apple tablet users to create voice memos just like on iPhone.

Read Next: 6 Most Exciting New Features Coming to watchOS 5
Sponsored