Jony Ive, Apple’s Chief Design Officer, has made his feelings clear regarding other companies that take design cues from Apple’s products. In an interview last October with Vanity Fair Ive said, “I think it’s theft and it’s lazy. I don’t think it’s OK at all.” Ive was addressing a question primarily about the design of Chinese tech company Xiaomi’s flagship smartphone at the time that could of passed as the big brother of the iPhone 5s. 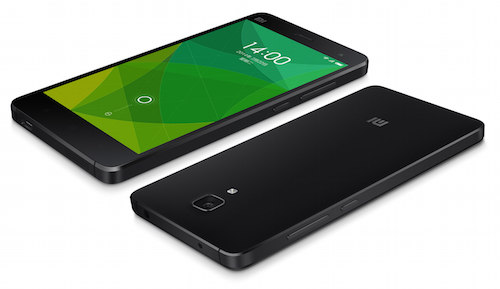 It is no doubt that Apple is the standard bearer when it comes to smartphone design, but finding inspiration in Apple products and blatantly ripping off their design is a fine line. It seems that more and more technology companies are finding themselves on the wrong side of that line. 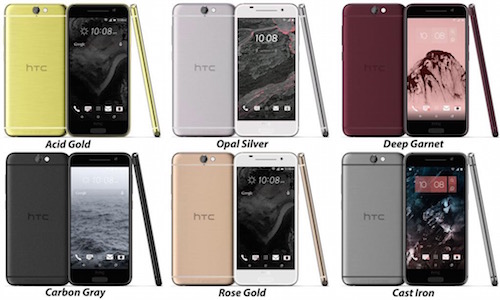 It appears that HTC is the next smartphone manufacturer to jump on the bandwagon and infringe on Apple’s designs. According to The Verge, HTC is set to take the wraps off of its newest smartphone expected to be called Aero on October 20, and to say it resembles an iPhone is an understatement. 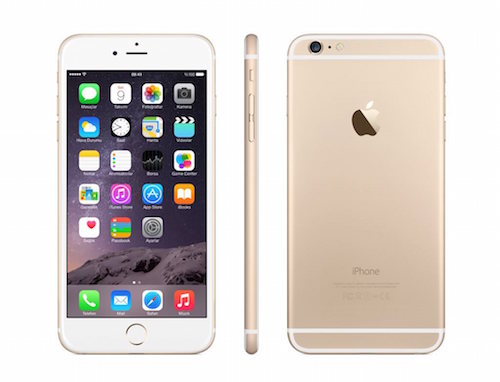 This move is very out of character for HTC who has a reputation for innovating and has produced some high quality and thoughtfully designed smartphones in the past. They were after all the first company to go with an almost all metal design in a smartphone, even before Apple. But after posting losses multiple quarters in a row, HTC appears to be desperate. So why not take a few “design cues” from a company who has been wildly successful? Heck, Samsung has made a living off this ever since introducing the original Galaxy S back in 2010. What does HTC have to lose?

Well, just ask Samsung how much they have paid out in damages and legal fees over the past few years defending infringement cases filed against them by Apple. To date, the amount is millions of millions of dollars. Apparently, there can be a lot to lose when getting into the business of Apple infringment.

After looking through the leaked pictures that have surfaced of HTC’s upcoming phone, there is no denying that it looks an awful lot like an iPhone 6s. From the curved aluminum unibody to the speaker grills on the bottom, HTC hasn’t attempted to hide where its ideas came from.

Also, the phone features familiar plastic lines for the antennas, a raised circular rear camera hump albeit aligned in the center rather than over in the corner and is even expected to include a rose gold option.

Rethinking, reimagining and recreating a product based on prior inspiration, as Apple did with the original iPhone, is slowly falling by the wayside in favor of what I would call infringement design which really isn’t design at all. It is disappointing to see a company like HTC stoop to this level. Judging by the comments that Jony Ive had for Xiaomi last year I can only imagine what he would like to say to HTC.