Alright guys, this is it. The brand new iPad Pro. And I’ve got to say, this thing is sleek. I want to give you a look at what I think are the 5 best new features. So let’s get going! 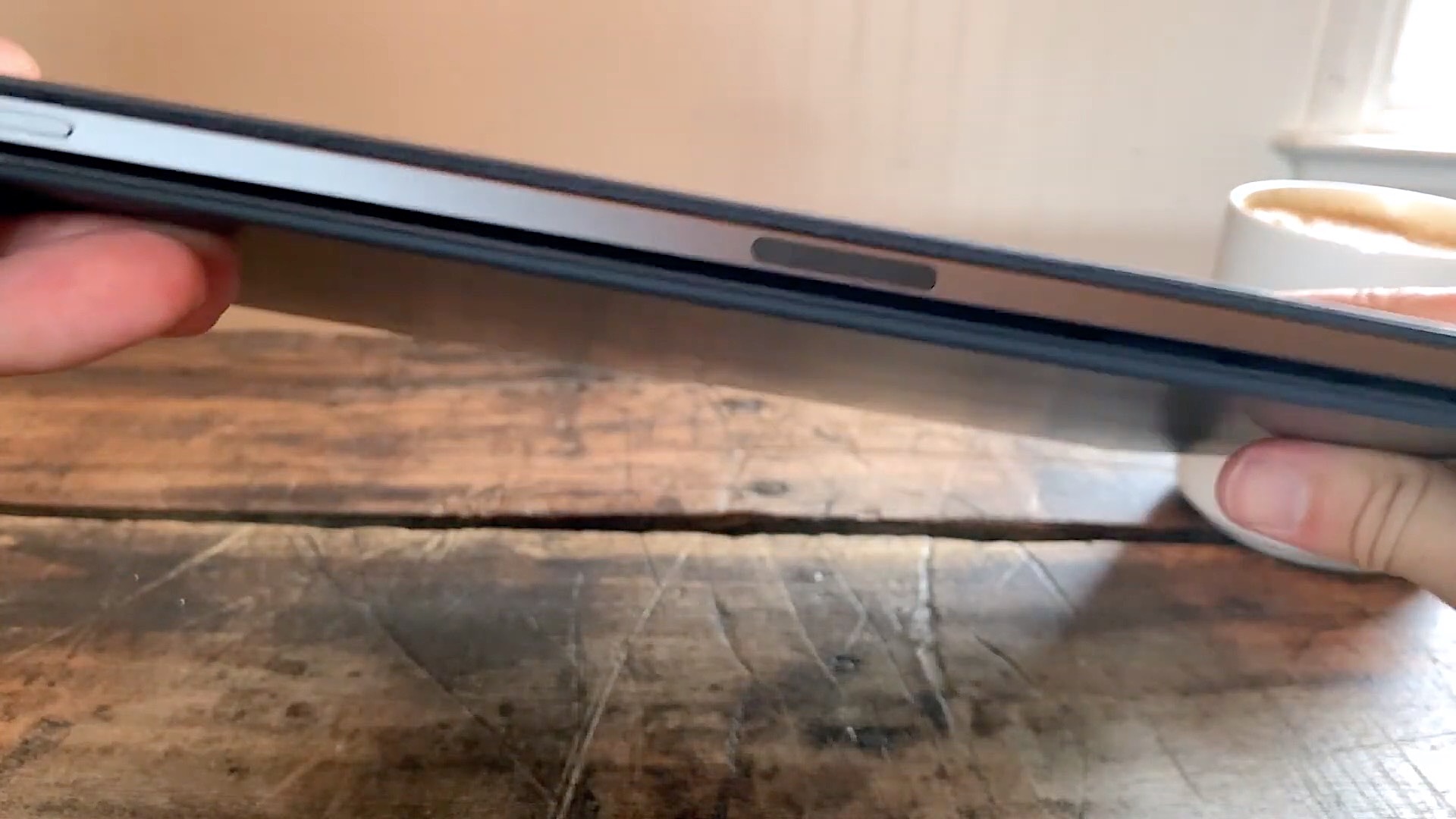 First off is the design. At 5.9mm thin, it is thinner than any iPhone Apple has ever released, which is ridiculous. To fit the camera, you do have quite the camera bump on the back, but that won’t bother most people. 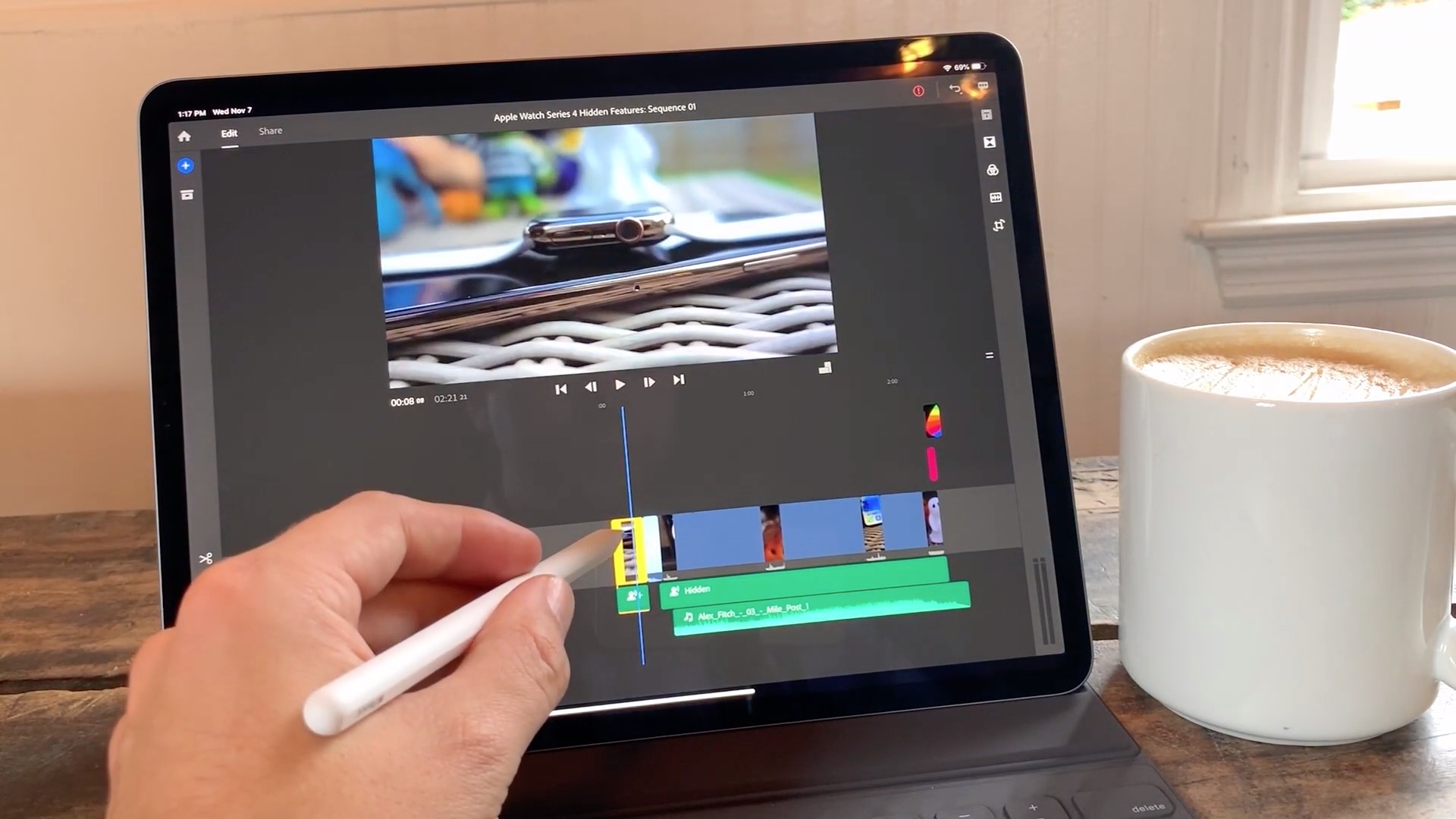 The second thing, and what’s maybe more impressive than the thinness, is the fact that Apple managed to cram so much performance into this device. I mean, if you haven’t already heard, the new iPad is a powerhouse.

Now, the lack of pro apps to take advantage of the iPad’s power has always been a complaint, and that complaint is still valid, but Apple has partnered up with Adobe recently and they are planning to change that. Full Photoshop is coming to iPad next year and Adobe has recently put out some fantastic apps for iPad like Lightroom and Premiere Rush, which I think is hands down the best video editor for iPad. I’ve been using it a lot lately and it helps justify the high price of the new iPads (to a degree). 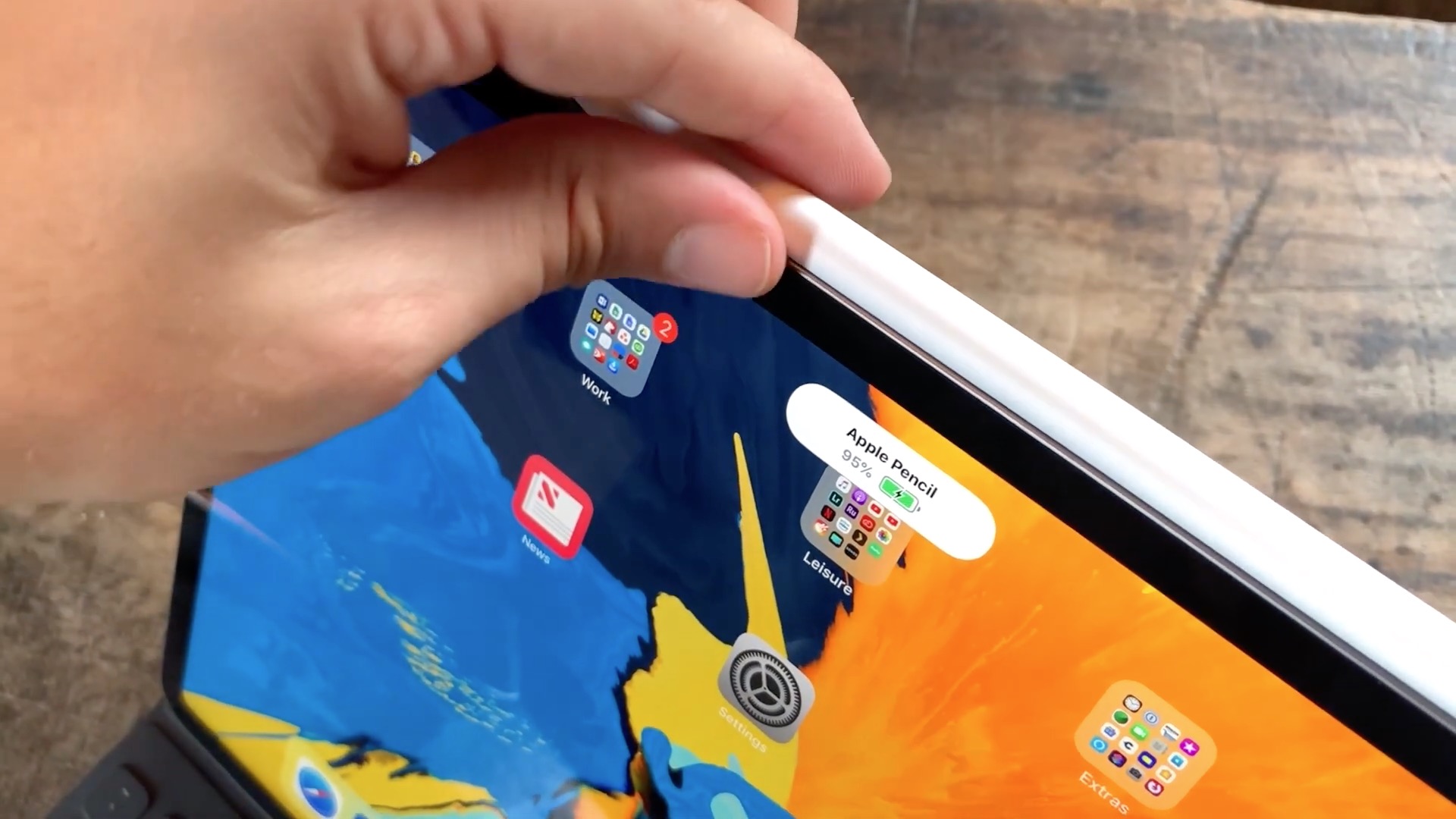 The third best feature is the new Apple Pencil and primarily the way it’s stored (and charges). The 2 complaints everybody had about the last pencil was the awkward way you had to charge it and the fact there was nowhere to store it.

Apple killed two birds with one stone with the strong magnetic attachment on the side of new iPads. The pencil connects with a satisfying click and charges at the same time.

4 Protect the Front and Back with the Smart Keyboard Folio 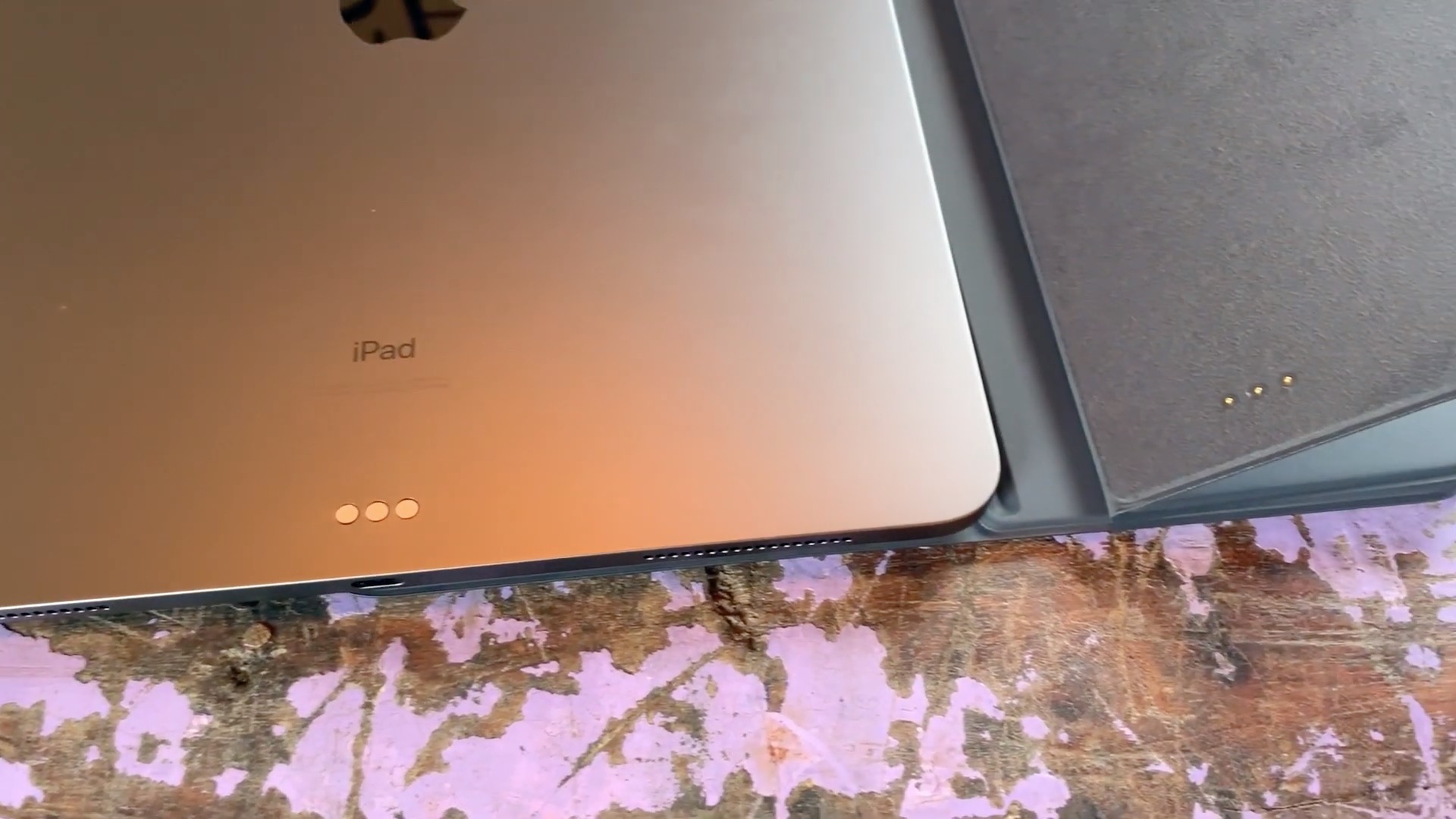 Points four and five both have to do with the new Smart Keyboard Folio. Finally, Apple has a keyboard for the iPads that protects both the front and back of the device. That issue has always bothered me. 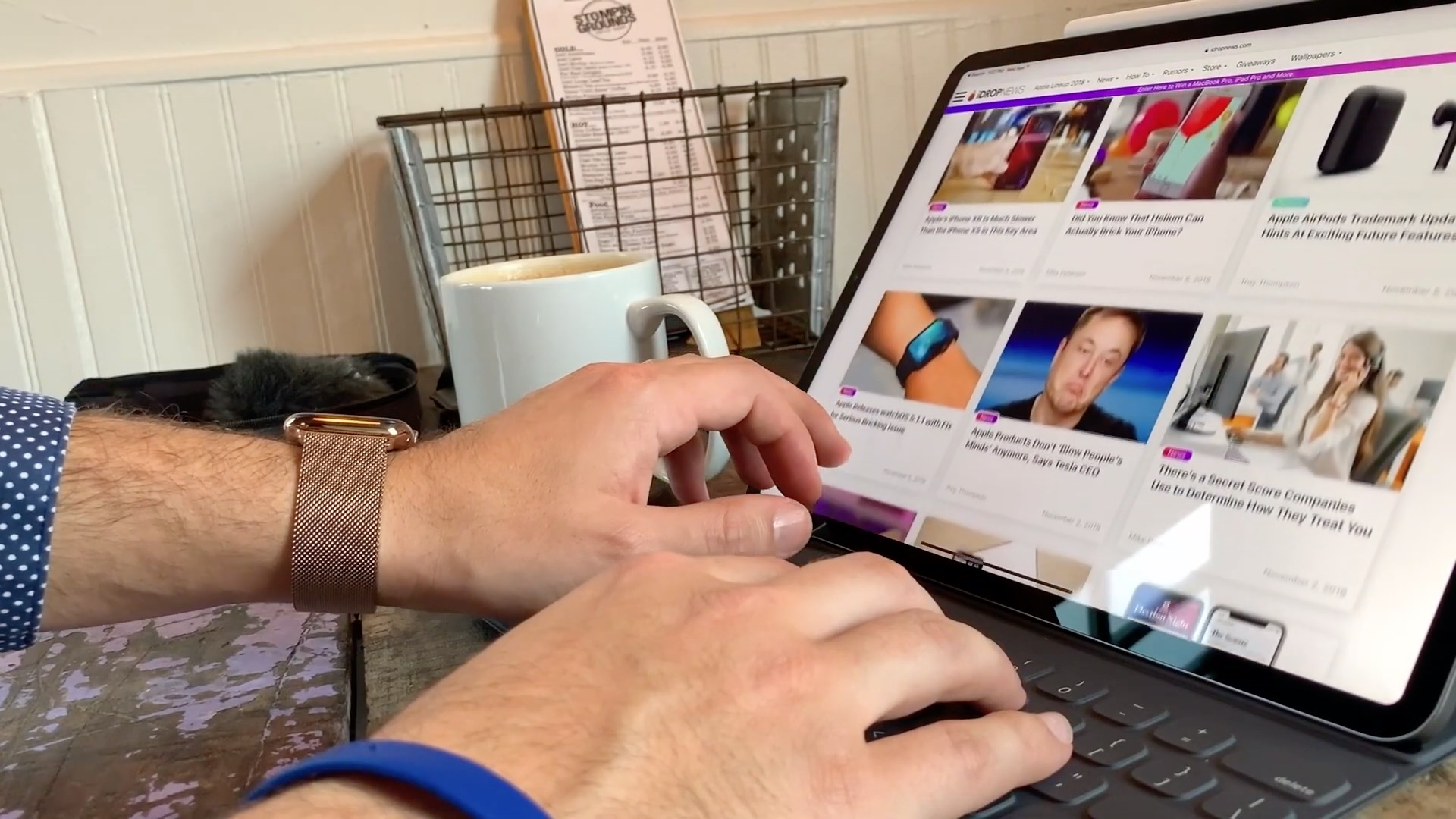 And lastly, the new keyboard finally has more than one viewing angle. I would have preferred infinite options like on Microsoft’s surface, but hey two is better than one.