Apple Music Senior Director and former CEO of Beats Music Ian Rogers officially announced the release date and time for iOS 8.4 in a blog post yesterday. The post, which has since been removed, noted that iOS 8.4 would be made available to the public at 8AM PST tomorrow morning, Tuesday, June 30th. The update will include the hotly-anticipated Apple Music service and Beats 1 radio station. 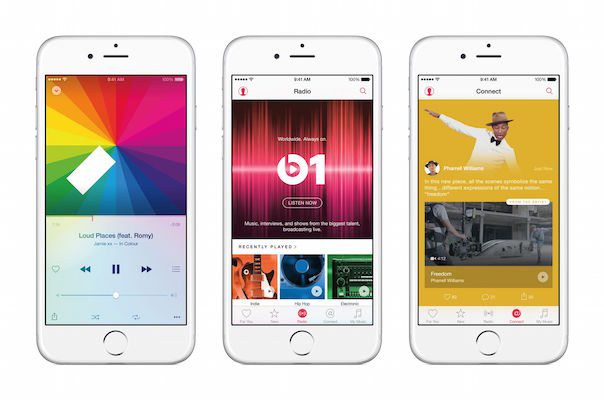 Apple Music is Apple’s foray into the streaming music realm. Built to rival streaming giant Spotify, the service will allow users to stream unlimited music from an incredibly large library of songs. After the service launches tomorrow, users will be able to enjoy a free three-month trial period, after which the service will cost $9.99 per month. The trial period was the cause of plenty of scrutiny in the past couple of weeks, as Apple had negotiated to neglect to pay any royalty fees during the period. The company had a change of heart after facing criticism from several independent artists and an open letter from pop artist Taylor Swift, who will now be streaming her album 1989 exclusively on the Apple Music Service. 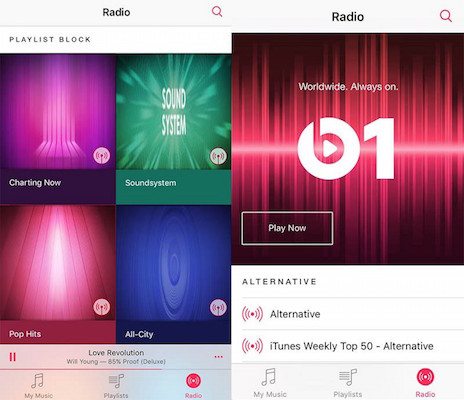 The Inaugural Beats 1 Broadcast Will Follow the Release of iOS 8.4 at 9AM PST

The iOS 8.4 release and Apple Music service will also be accompanied by the launch of Apple’s 24-hour global radio station, Beats 1. The station will be hosted by famous BBC Radio DJ Zane Lowe, and will feature “his handpicked team of renowned Djs” who will “create an eclectic mix of the latest and best in music”. Users can also dial in to a number of on-demand stations in a variety of genres with hand-picked tracks curated by famous artists and Djs.

The iOS 8.4 launch time of 8AM PST may seem a bit odd to some Apple users who have grown accustomed to a 10AM seeding time of new updates. The early release is set to give users time to install the update before the initial Beats 1 broadcast at 9AM. Besides the inclusion of Apple Music into the OS, several bug fixes, including one to the Messages app that has been crashing phones, are expected.