Apple has filed a patent application for an augmented reality-based method that would make it easier for iPhone users to find their ride-shares.

The patent application, published by the U.S. Patent & Trademark Office on Thursday, details an “augmented reality interface for facilitating identification of arriving vehicle.”

While it could theoretically be used for any driver/passenger situation, it seems particularly aimed at ride-hailing services.

Essentially, the system uses a mix of GPS and visual identification to spot a vehicle or passenger.

It then allows users to see the highlighted vehicle or passenger on a smart device using augmented reality. 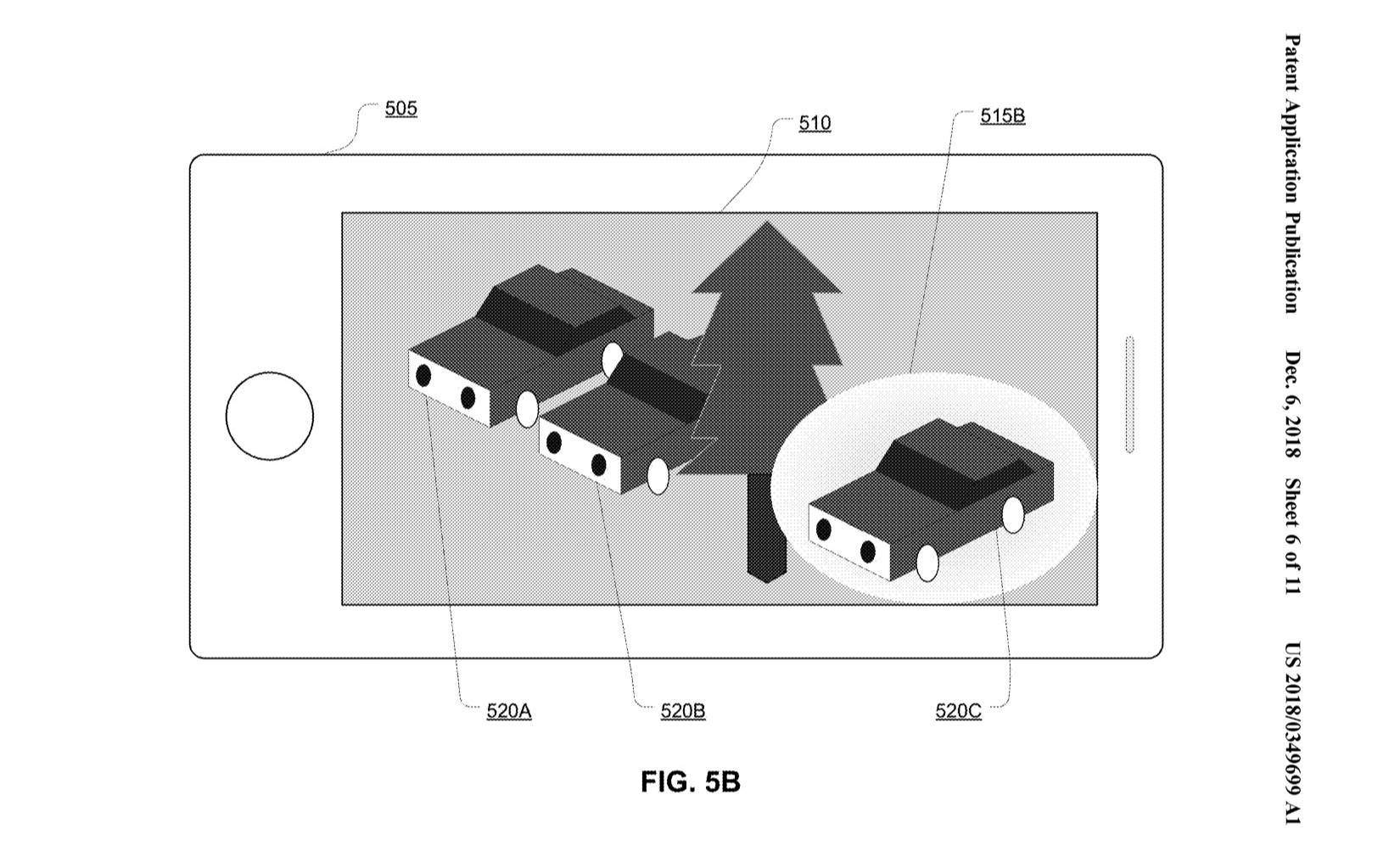 The system starts by using the relative location of both passenger and vehicle via GPS data.

But it goes further than that, using vehicle details provided by a ride-sharing app — like make, model and color — the actually identify an arriving vehicle using an iPhone’s camera.

Interestingly, the patent also details a similar system that ride-share drivers could use to identify passengers. 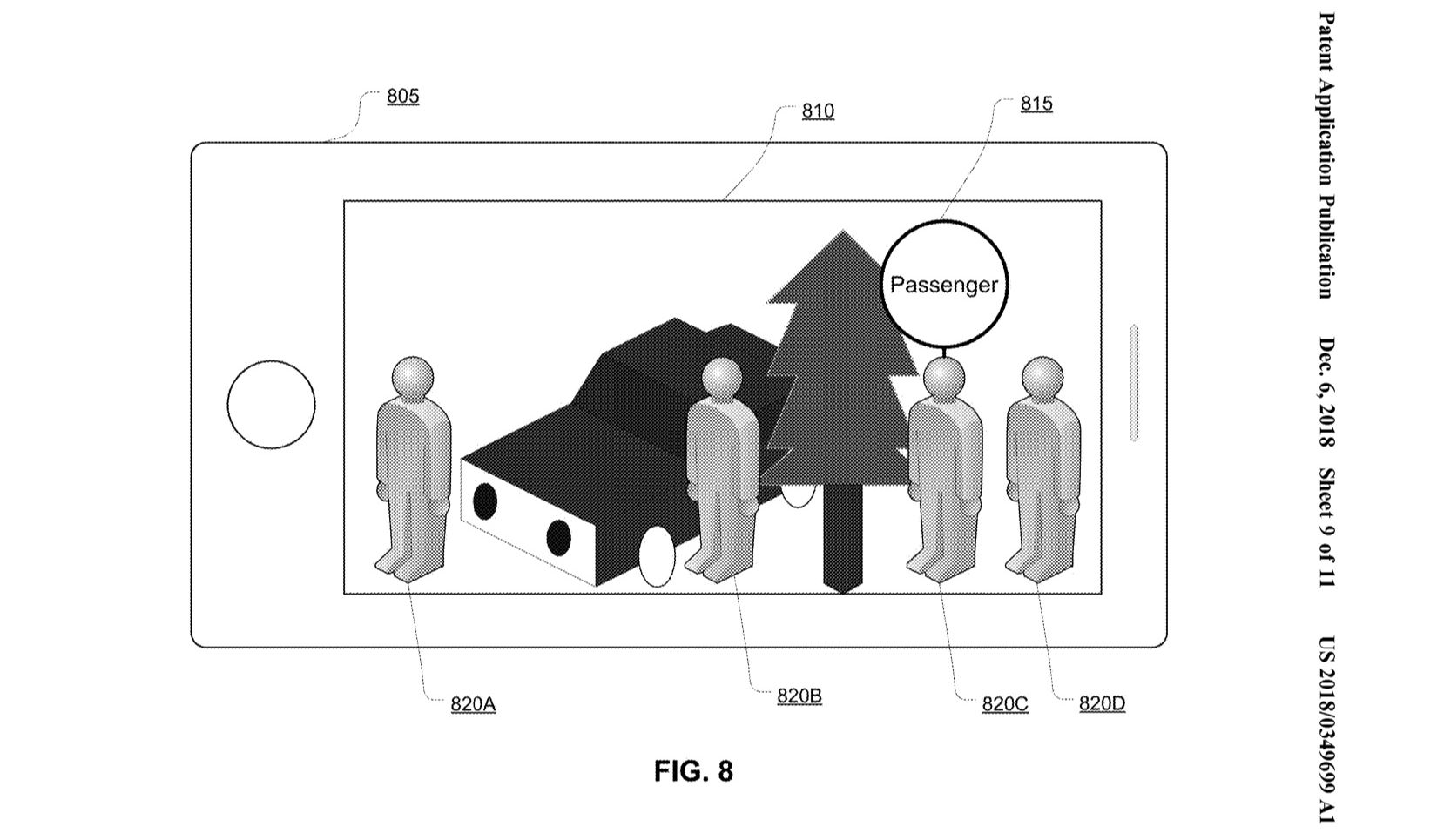 But instead of basing identification on clothing, the system would use indicators like height, perceived weight, facial hair, hair color and pictures for facial recognition to narrow down and identify a customer.

Of course, since picking out a person in a crowd is quite a bit more difficult than spotting a car, the system could rely on other data that a passenger would enter — like nearby landmarks.

When the system determines passenger and driver are relatively close to each other, it would advise both of them to raise their smartphones so that the vehicle or individual can be identified and highlighted on the app.

As mentioned earlier, the system could also be used by customers to pick out a particular bus, train or other public transit vehicles out of a group.

But it seems particularly well-suited for ride-sharing services. That’s especially true since the popularity of those services has made spotting a particular ride out of a group of ride-sharing cars much more difficult.

Getting a vehicle highlighted on your iPhone’s camera is going to be a lot easier than trying to find your ride by way of pins or indicators on a 2D map.

Of course, since this is just a patent application, there’s no guarantee that Apple will ever deploy the system in a consumer-facing device. Similarly, patents give no details on when such a system would be released.