Hawk-eyed Apple observers may have noticed a peculiar phenomenon recurring in Apple’s promotional materials and advertisements for its iPhones and iPads over the past few years: their clocks are always set to 9:41.

This pattern is borne out in a cursory examination of the most recent iPhone 7 marketing images, all of which feature the same timestamp.

Why is it always 9:41 in Apple’s particular neck of the woods? The phenomenon is far too prevalent to be a coincidence and would be especially out of character for a company that prides itself for paying close attention to detail.

The story behind the tradition dates back to January 2007, when a certain turtleneck-clad, bespectacled CEO unleashed the very first iPhone upon an unsuspecting world, revolutionizing multiple industries in the process and changing the day-to-day lives of millions.

And so it was that Apple memorialized Steve Jobs’ watershed keynote presentation by setting all of its clocks to that most of auspicious of times. Promotional images for the very first iPhone and subsequent iPhone models all bore the 9:42 mark. 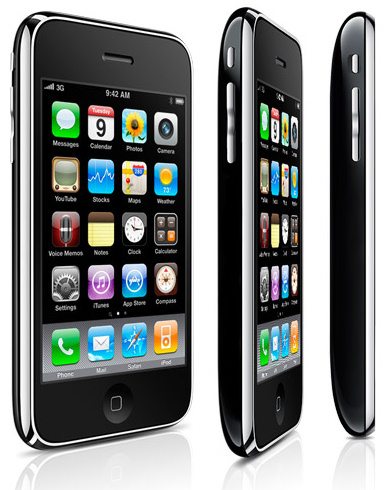 Until 2010, that is, when Steve Jobs skipped a beat and announced the first iPad at 9:41 am. Since then, a range of Apple products, including the iPhone, iPad, and Mac, have abided by that tradition.

As The Atlantic notes, it was former Apple executive Scott Forestall who first revealed the origins of this practice in 2010 when he explained that Apple’s celebrated presentations and product launches are meticulously planned, to the extent that even the timing of the big reveal is anticipated to the minute:

“We design the product launch keynotes so that the big reveal of the product happens around 40 minutes into the presentation. When the big image of the product appears on screen, we want the time shown to be close to the actual time on the audience’s watches. But we know we won’t hit 40 minutes exactly. And for the iPhone, we made it 42 minutes. It turned out we were pretty accurate with that estimate, so for the iPad, we made it 41 minutes. And there you are—the secret of the magic time.” 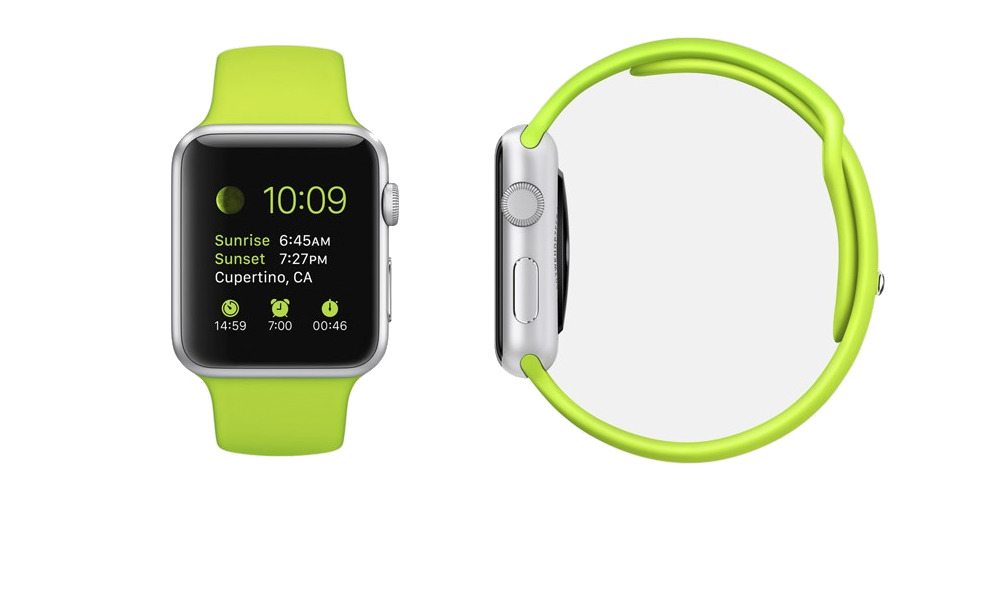 Product shots for Apple Watches are the notable exception to this rule. They always read 10:09, in keeping with the watchmaking industry’s convention of setting clocks to approximately 10:10 in advertisements. Such a configuration is not only symmetrical, it also ensures that the watch hands do not obscure the company logo. 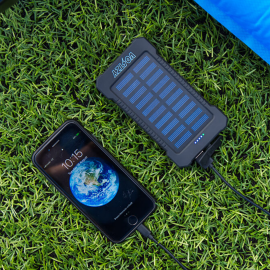