Investigators from the Tigard, Oregon Police Department recently busted a crime ring that fraudulently acquired hundreds of new iPhone handsets, with the intent of smuggling them into Hong Kong, China. The Tigard PD was first tipped off about a “suspicious man” who’d been purchasing multiple iPhones from the Washington Square mall beginning December 4.

After following the suspect around for several days, police discovered a whopping 470 brand new iPhone handsets, totaling upwards of $290,000. Additionally, they found a vast assortment of Apple gift-cards totaling $585,000. 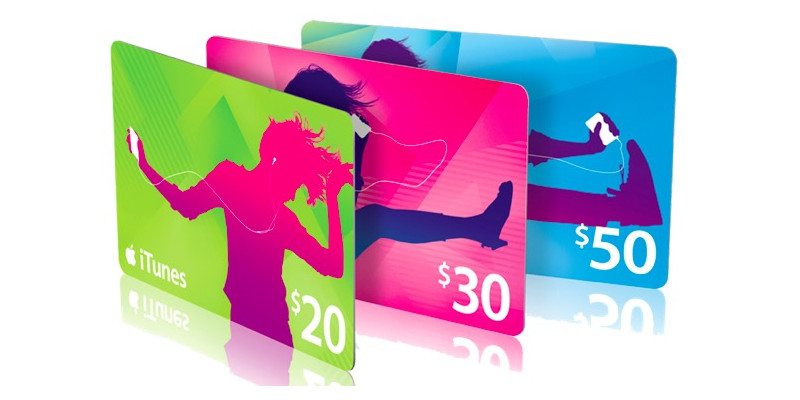 The gift-cards, according to investigators, were obtained using fake credit cards, created specifically by the criminals to purchase the gift-cards and, in turn, the oodles and oodles of handsets.

Once apprehended, the culprit agreed to cooperate with the Tigard police and lead them to his accomplices. And it was there, in a small home located in the quiet, Oregon suburb, where officers found the 470 iPhones packaged in FedEx boxes that were to be shipped to Hong Kong within just days.

It’s assumed that once the shipments arrived in Hong Kong, the handsets would have been diverted to one of China’s notorious “grey market” channels — people who sell stolen iPhones, often at a significant discount to the consumer. Even despite the fact that the iPhone 6s and 6s Plus are currently available for sale in China, some customers don’t mind purchasing handsets through grey channels, as it most often guarantees them a much more affordable price. 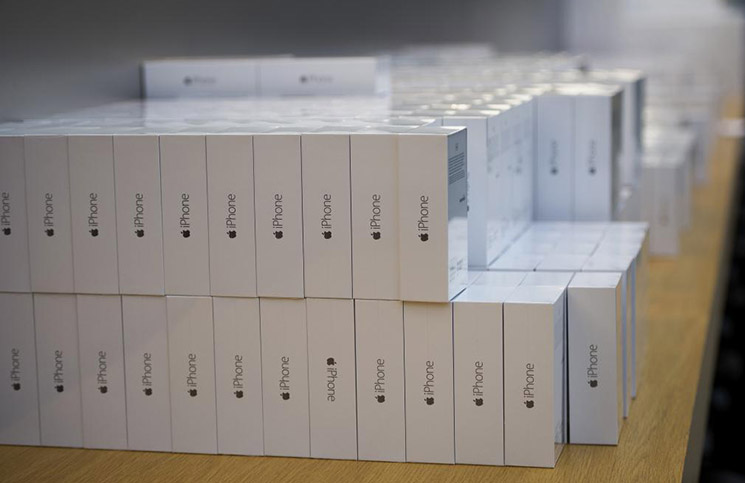 As surprising as it may seem, this isn’t the first time that thieves have been busted trying to transport stolen iPhones to or from China. Earlier this year, for example, a man that had 94 iPhone handsets taped to his body was apprehended at the Futian airport in China. Additionally, last year smugglers were caught trying to smuggle iPhone 6 handsets into China by using Twinkie boxes.

It’s a very strange world we live in, needless to say, but it seems that when you try to lick the system and take what doesn’t belong to say — especially to such an extent as these guys — you pretty much always get caught in the end.