During a January 14 hearing, part of the ongoing litigation between Oracle and Google, a whole lot of previously unknown financial information was revealed to the public. In the lawsuit, Oracle claims that Google has been using its Java software as a part of their Android operating system for years without paying for it.

According to Bloomberg, over the course of the hearing, an “analysis of the search engine giant’s tightly held financial information was disclosed… by an Oracle attorney.” Among other interesting bits of financial information, not only was the revenue that Google pulls in from the Android operating system disclosed, but the amount of money that Google pays Apple to remain the default search engine on iOS devices was made public, as well. 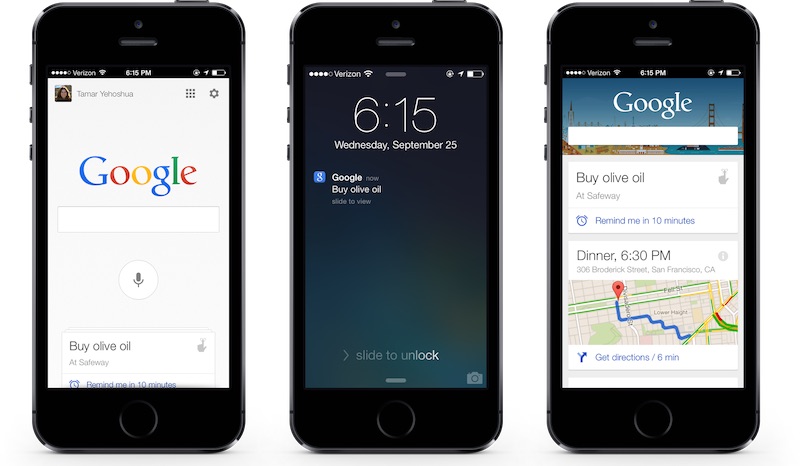 With over one billion users, iOS is the clear leader when it comes to mobile devices, and with many users using their phones and tablets to browse the web nowadays, the ad revenue alone that gets pulled in from Google searches on iOS devices is staggering. Winning the title of default search engine has certainly been valuable for Google – but how valuable? According to a transcript from the hearing, about $1 billion dollars worth.

According to Bloomberg, who analyzed the transcript, “Apple received $1 billion from its rival in 2014, according to a transcript of court proceedings from Oracle Corp.’s copyright lawsuit against Google. The search engine giant has an agreement with Apple that gives the iPhone maker a percentage of the revenue Google generates through the Apple device.”

A Google witness claimed during pretrial that “at one point in time the revenue share was 34 percent”, although it’s not entirely clear from the transcripts which company was receiving 34 percent, and which was receiving 66. The relationship, however, is clearly mutually beneficial for both companies.

“The specific financial terms of Google’s agreement with Apple are highly sensitive to both Google and Apple… Both Google and Apple have always treated this information as extremely confidential.” Although the transcript has since vanished from public record, it’s unclear whether or not the court ruled on the requests for it to be sealed.