A few years ago, Google launched its own, self-branded MVNO wireless service offering for a select few customers in the United States.

And now, according to its website, Google is making the same Project Fi service available for a select few data-only devices — such as Apple’s iPad Air 2 and iPad mini 4. “But what is Project Fi?” you ask. 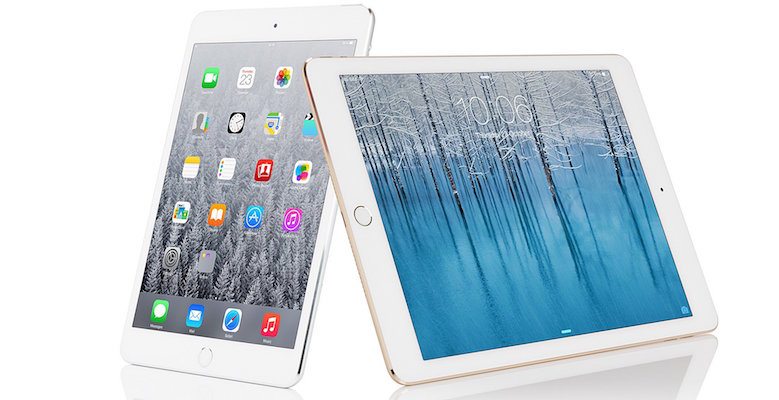 Project Fi is Google’s self-branded wireless service provider. Available on a select few smartphones in the U.S (by invitation only), Google’s service differs from others’ in the respect that it’s much less expensive, especially for those who plan to use very little data each month.

The service thrives best on a Wi-Fi connection, however, when Wi-Fi is unavailable, Project Fi utilizes cell signal from both T-Mobile and Sprint towers to maintain connectivity.

For just $20 a month (+$10/GB for data), users can get unlimited texting and calling over 4G LTE or Wi-Fi through Project Fi service.

If you already have an active Project Fi account, you can simply log in and place an order for a new data-only SIM card. Or if you’re just looking to give Project Fi a try, you can request an invitation to join the service directly from your Google account.

With its latest announcement, Google is officially opening the door to users of Apple’s iPad Air 2, Mini 4, Nexus 7, 9, and Samsung Galaxy Tab S2 to utilize their devices over Project Fi’s network.

Another cool benefit of Google’s Project Fi is that the company will reimburse you each month for any unused data on your account, at a rate of $0.01/MB.

In other words, for instance, say you paid for 2 GB of data at the beginning of the month, but you only used 1 GB during that time? Well, instead of losing the extra data as you would on most domestic carriers, you’d actually get $10 back from Google for the unused gigabyte! Pretty neat, huh?