Google has unveiled Android Oreo, its next-generation Android operating system and successor to Nougat. The company has whimsically named the new platform, previously codenamed Android O, after the beloved cookie sandwich, in keeping with its practice of naming its operating systems after confectionery, like Marshmallow and Lollipop before it.

The new operating system’s mascot is the familiar Android robot with an Oreo-shaped torso and a superhero cape, a statue of which was erected in New York City. The announcement comes on Eclipse Day, the same day that Apple released the seventh beta for iOS 11. 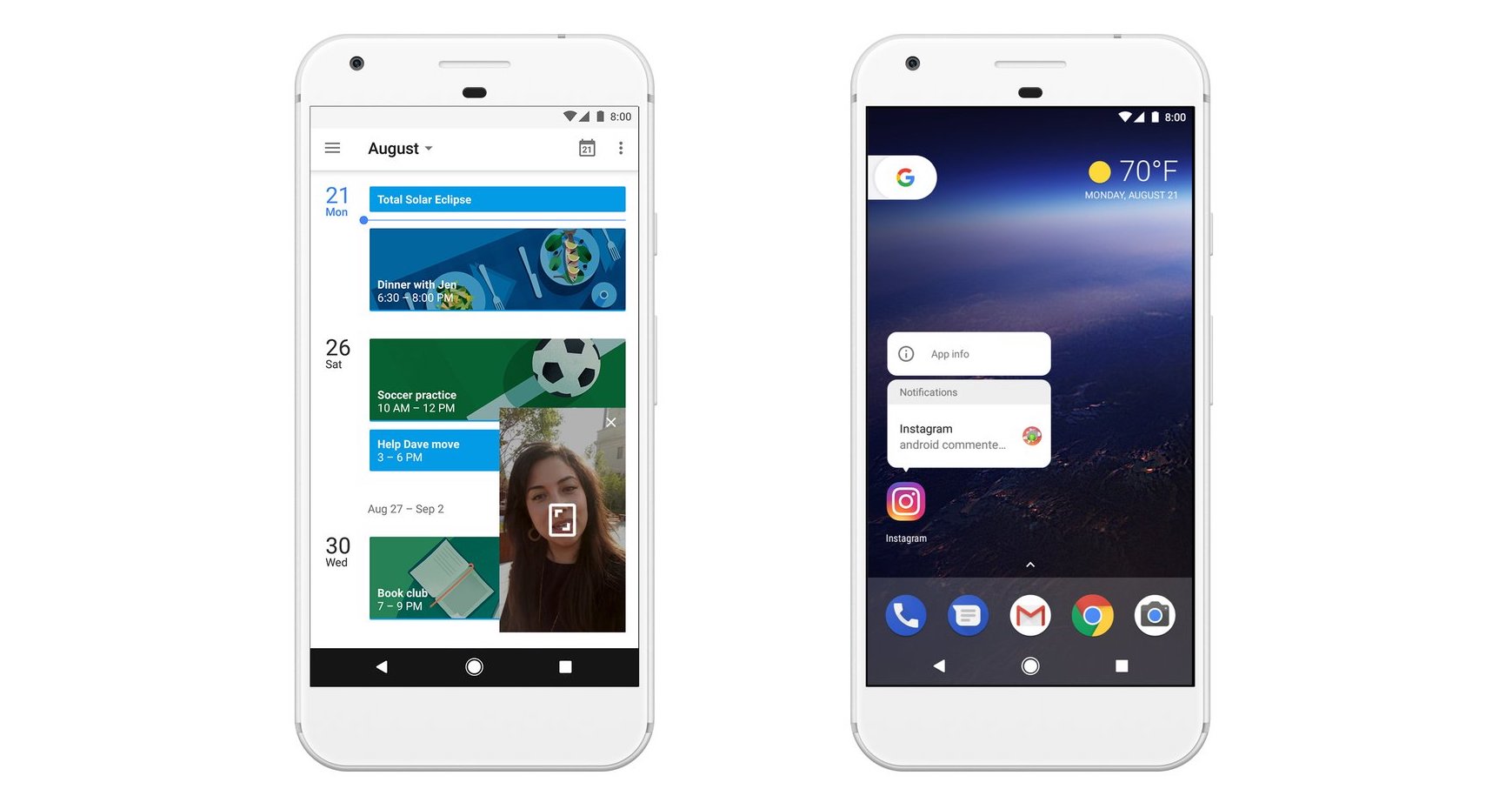 The branding scheme is the result of partnership between Google and Oreo-maker Nabisco, and is similar to a deal inked between the search giant, Nestle, and Hershey’s for the release of Android 4.4 KitKat.

According to the Google spokeswoman Valerie Moens, Google did not have to pay money for use of the name to Nabisco. Moens called the name the result of a “pure co-branding partnership,” The Washington Post reports.

Google also noted in its release that it is kicking off a full marketing blitz to generate publicity for Android Oreo with a “variety of global initiatives designed to create innovative, playful experiences for both OREO and Android fans”, including holograms projected from aerial drones, a limited run of Android-themed Oreos, and short films.

Google promises that Android Oreo is “smarter, faster and more powerful than ever.” Android Oreo, or Android 8.0, comes with the Google Play Protect malware system built in, which alerts you whenever there are malicious apps on your phone. The OS exerts stricter controls over app installation and has a more prominently displayed security status in settings.

It also automatically regulates the power use of apps in the background to extend your battery life. 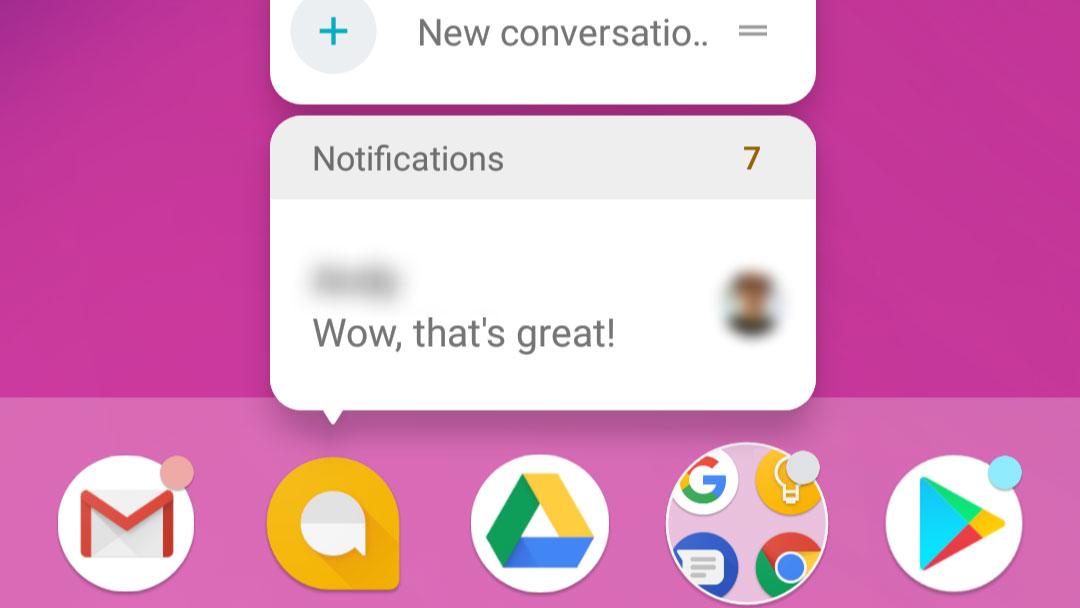 That last feature should be somewhat familiar to iOS users; it displays dots, or badges, on app icons which you can tap to apprise yourself of updates that you can act on. A 3D Touch-like long tap pulls up more detailed information, including app widgets and the last notification received. You can also snooze notifications for a period of time before they reappear.

Picture-in-picture mode allows you to multitask and playback video content while using other apps, which means you can pull up your schedule and participate in a video conference call simultaneously.

The Autofill feature remembers account login information so that you can quickly fill out forms.

Android Oreo also comes with a new home screen for Android TV, which “organizes video content in rows corresponding to channels, which are each populated with programs by an app on the system”. The channels are published and populated by apps, and users can choose which channels are displayed in their TV home screen.

And last, but certainly not least, the OS does away with Android’s trademark blob emoji. Instead, it comes with redesigned Android emojis along with support for a raft of new Unicode 10 emojis, including exploding head, vampire, zombie, hedgehog, giraffe, and fortune cookie. 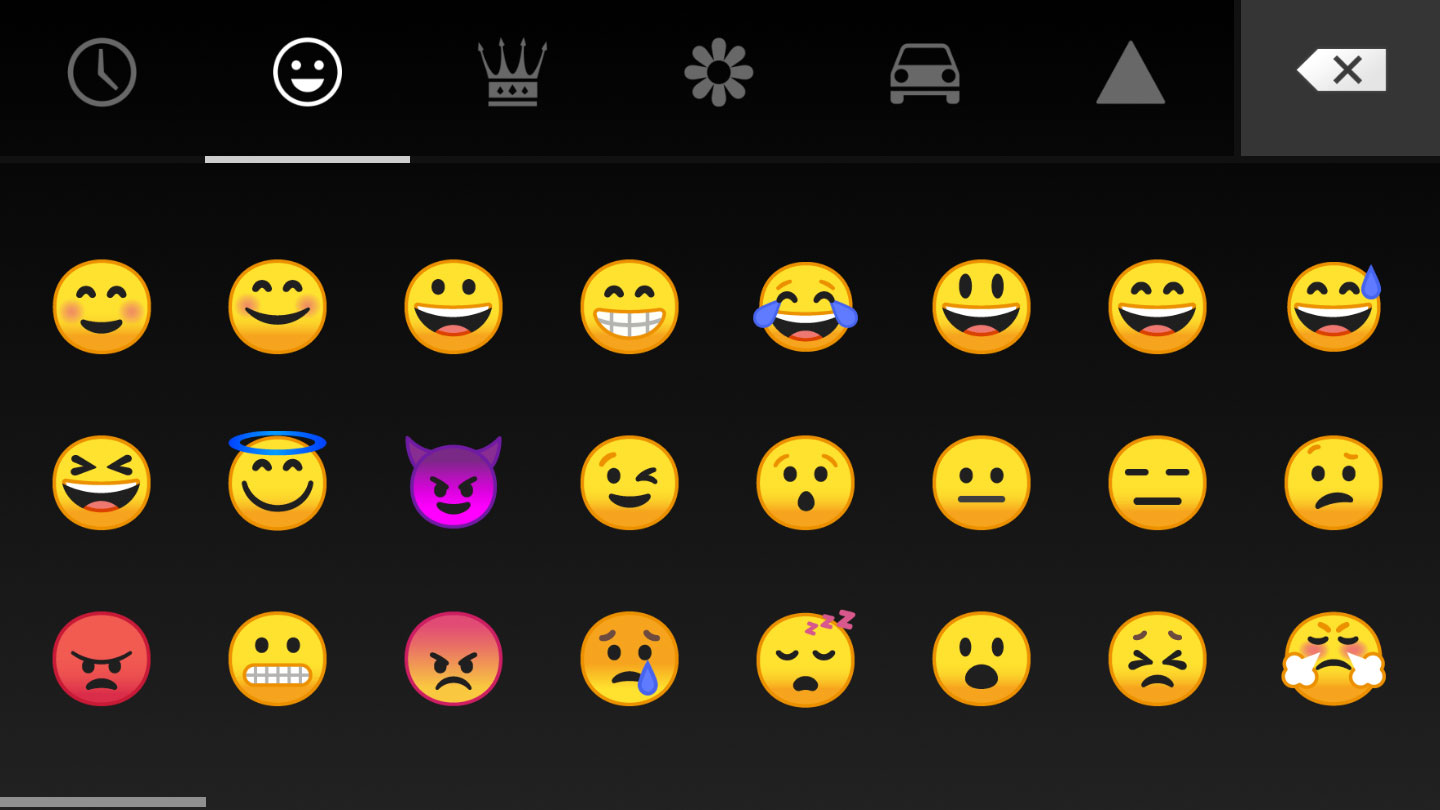 Members of the Android Open Source Project will have immediate access to it. Owners of Google Pixel and Nexus phones (specifically, Nexus 5X, Nexus 6P, Pixel, Pixel XL, Pixel C and Nexus Player) who are enrolled in the Android beta program can also download it.

It’s unclear if or when owners of Android phones will receive the OTA update– Android is extraordinarily slow when it comes to rolling out updates, due to the variety and number of phone carriers, original equipment manufacturers, and third-party companies that comprise the Android ecosystem. According to Google, a whopping 85 percent of Android-powered devices have yet to download Nougat.

Google did note in its press release that it has been “working closely” with hardware makers like “Essential, General Mobile, HMD Global Home of Nokia Phones, Huawei, HTC, Kyocera, LG, Motorola, Samsung, Sharp and Sony” on a wider release of Android Oreo-compatible devices by the end of the year.