Apple has been ordered by the FBI to “unlock” the iPhone 5c of one of the San Bernardino shooters, a move that many argue is a threat to consumer privacy. The news follows a long battle over back doors between the government and large tech companies, an issue that was largely kicked off by documents leaked by Edward Snowden, a former NSA contractor, who revealed the extent that the government was using technology to spy on consumers.

Of course, no one is defending fact that information about terrorists could be extremely helpful to law enforcement – what people are defending is the fact that once the FBI orders Apple to help them in citizen spying, the idea automatically becomes an option for other cases, which might not be as black and white. 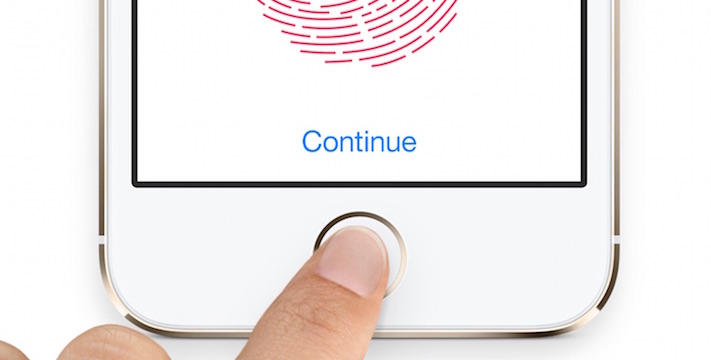 “Nobody can build a phone that we cannot get in under unique circumstances. Why should Apple be allowed to build a phone that does that?” said a federal agent involved in the case in an interview with Fox News. “The right should not supersede our ability to keep people safe. It’s why we are not finding others, encryption, and, specifically in this case, we cannot connect the dots.”

The FBI is not only requesting that Apple help with this one incident, but it is also suggesting that Apple should build a “backdoor” into future versions of iOS, essentially allowing the company to access personal user information without the consent of the user. Of course, it’s less about Apple being able to access consumer data, and more about law enforcement being able to access it, infringing on the privacy of what could be innocent civilians.

Apple currently uses quite advanced encryption on its devices to prevent the accessing of third parties to user data. In fact, the company says that even it cannot access the data – it is akin to locking the door and throwing away the key. The company has been against getting rid of this encryption, as many other large tech companies have been also.

Apple itself published a blog post on the topic, arguing that while the intentions of the FBI might be good, the agency is out of line in its requests.

“We have great respect for the professionals at the FBI, and we believe their intentions are good. Up to this point, we have done everything that is both within our power and within the law to help them. But now the U.S. government has asked us for something we simply do not have, and something we consider too dangerous to create. They have asked us to build a backdoor to the iPhone,” said Apple in its blog post.

“Specifically, the FBI wants us to make a new version of the iPhone operating system, circumventing several important security features, and install it on an iPhone recovered during the investigation.”

Tim Cook, in the blog post, continues on to say that the FBI is using the All Writs Act of 1789 to “justify the expansion of its authority,” something that could eventually allow the FBI to order Apple to bypass any security methods that it has installed on the iPhone or other products.

There is obviously also another threat to consumer privacy – if someone can access the user data, there’s certainly a possibility that others could access it too. That is to say that the creation of a back door would open up the possibility that hackers could far more easily access user information to use in situations like identity theft, data ransom, and so on.

A move like this could actually have the opposite effect than what the FBI wants – it could push tech companies to offer increasingly complex encryption to consumers. In the end, the point is this – while this could be a one-off request, it could also open the floodgates for further requests, and if Apple does end up having to build a back door into the iPhone, it could be extremely damaging to consumer trust.

This is certainly a case to keep an eye on – especially if you own an iPhone and care about your privacy. If the FBI does end up getting its way, it could be the end of privacy.

Learn More: 5 MORE Things You Didn’t Know Your iPhone Could Do