Earlier this month, OnePlus unveiled the Nord. The midrange smartphone provides an affordable alternative to the flagship OnePlus 8 family of phones. New phones are not introduced in a vacuum, so it makes sense that people want to compare this midrange offering with Apple’s affordable smartphone, the iPhone SE 2020.

One of the most popular features to test and compare is camera performance. How did the iPhone SE 2020 fare against the OnePlus Nord? The folks at Android Authority put the two to the test.

Shop iPhone SE on Verizon and AT&T or continue reading below.

The iPhone SE 2020 keeps it simple with a single 7MP front-facing camera paired with a single rear-facing 12MP camera. The Nord brings six rear cameras and two front cameras to the table.

Though the iPhone SE has significantly fewer cameras, the Apple smartphone boasts a faster processor and outstanding image processing.

Does hardware give the iPhone the edge? According to the results posted by Android Authority, it does. The initial review gave the best camera award to the iPhone SE 2020, which came out on top in terms of quality.

The only drawback is the single-camera design, which doesn’t offer the versatility of ultra-wide or macro shots from the OnePlus Nord.

This review was just one person’s opinion, but it appears he is not alone in this conclusion. Android Authority asked its readers to vote on the best camera, and the iPhone SE 2020 was the top choice again in the reader poll as well. 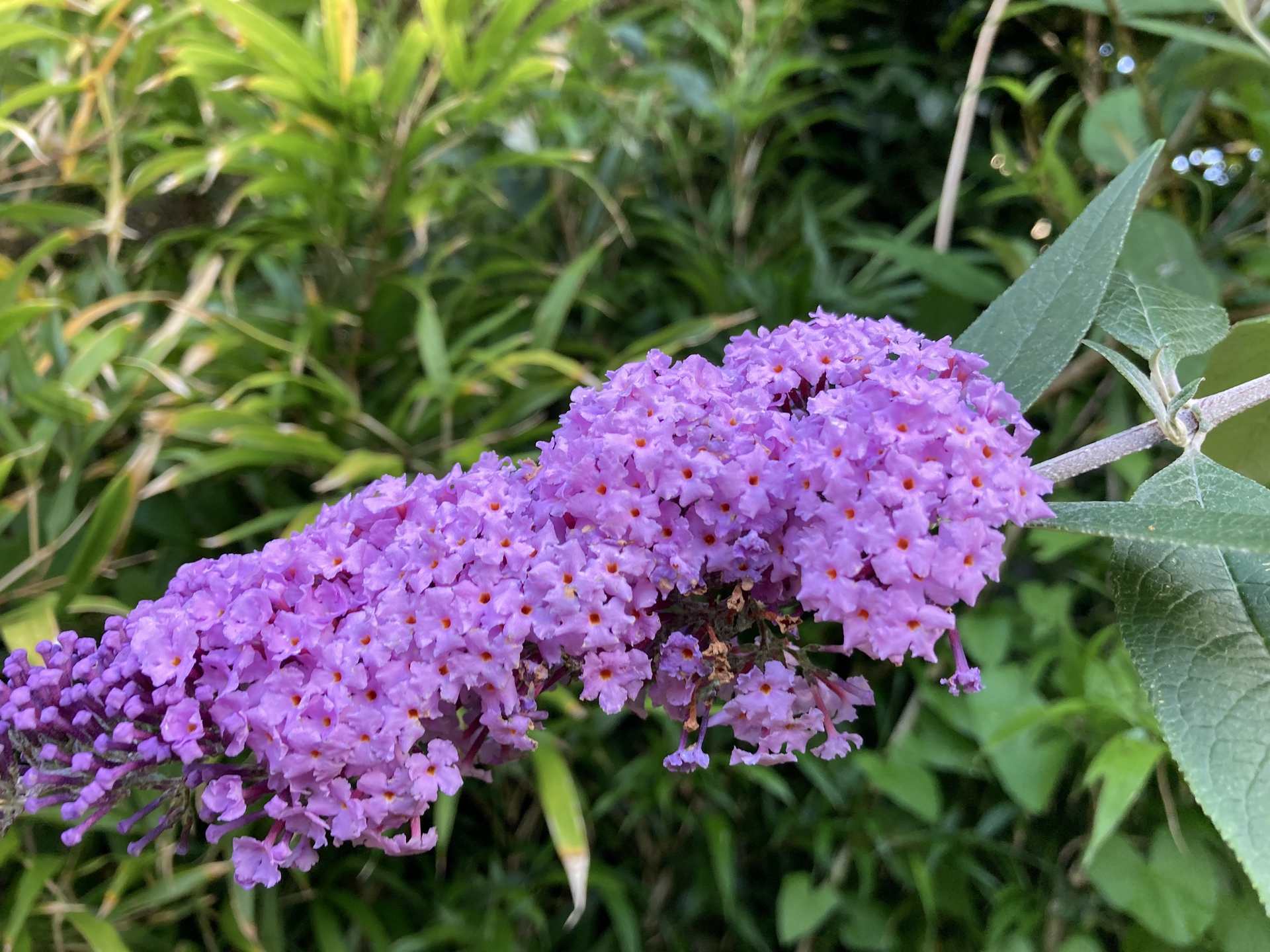 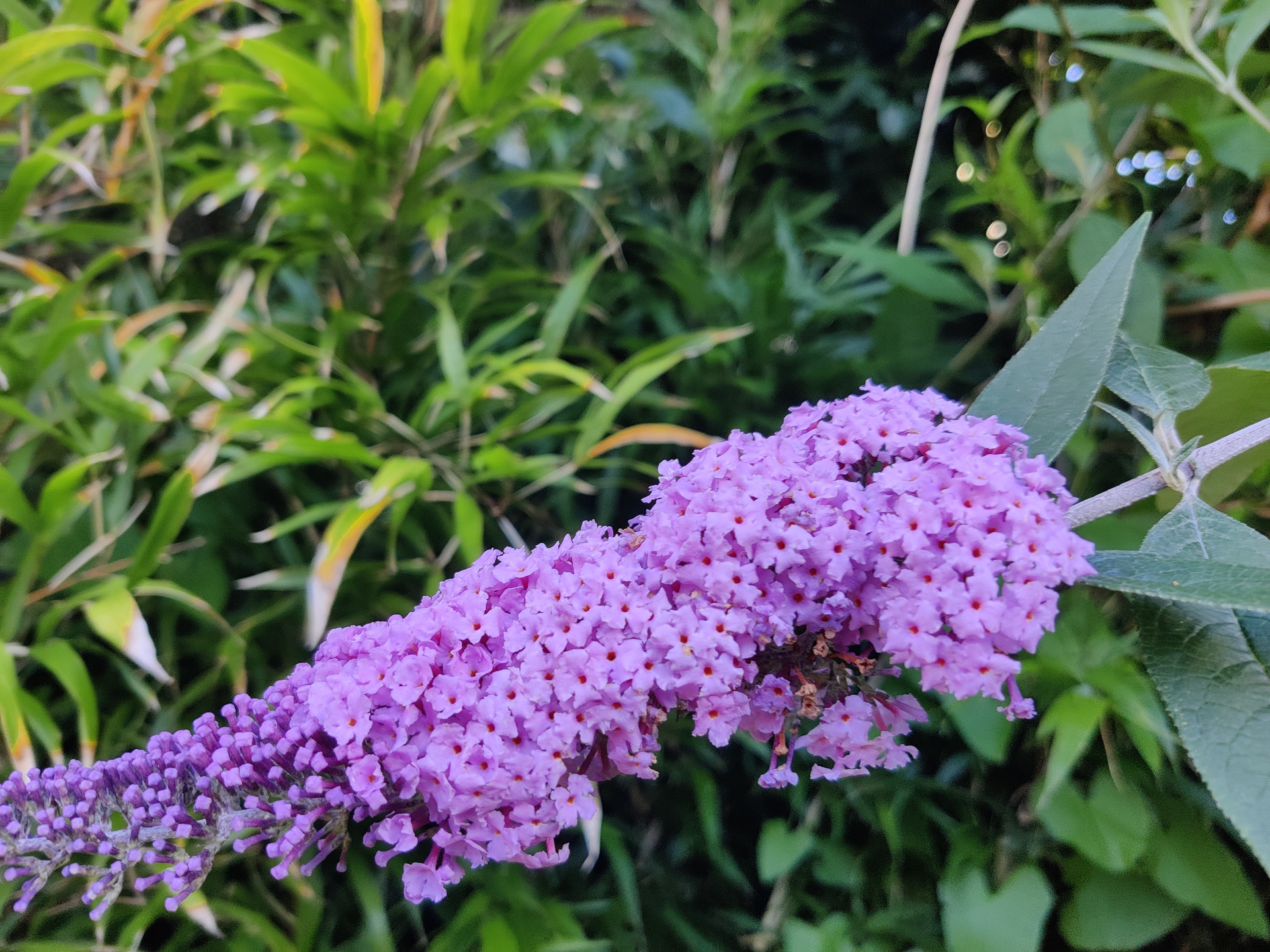 Some of the OnePlus Nord comments were scathing, which is surprising given this is an Android-focused website. One reader was disappointed in the OnePlus’ quality and wrote, “Nord is very soft, even blurry at times. Not great at all.” Another comment sums it all up:

“This comparison shows that megapixel count and number of cameras are so overrated. Oneplus should’ve invested more into having a good main camera instead of adding a useless depth and macro camera.”

Our experience with the camera performance on the iPhone 2020 was similar. We found it held its own against the iPhone 11 Pro. We concluded it was a worthy choice for those who don’t want to spend a fortune on an iPhone 11 Pro.

Do you have an iPhone 2020? What are your thoughts about the camera? Let us know in the comments.