Apple is notorious for filing patents that involve everything from wireless earbuds, to virtual reality, even to liquid metal home buttons. This week, Apple was granted a staggering 50 patents that include Apple Watch designs, NFC technology, the Apple Remote App and more.

There has been a lot of debate over the current Apple Watch design, and consumers are hopeful that a number of new changes will come with the second model. But judging by the four design patents granted to Apple this week, it seems as though Apple will be keeping the same square design for the wearable device well into the foreseeable future.

Apple’s NFC technology patent could provide new benefits to the Apple Watch, as well as all other iOS devices. The patent details Apple’s innovative invention of using Near-Field Communications Antenna through a device’s display in order “to provide improved wireless communications circuitry for wireless electronic devices.” The patent was filed back in 2014, but was just granted this week. 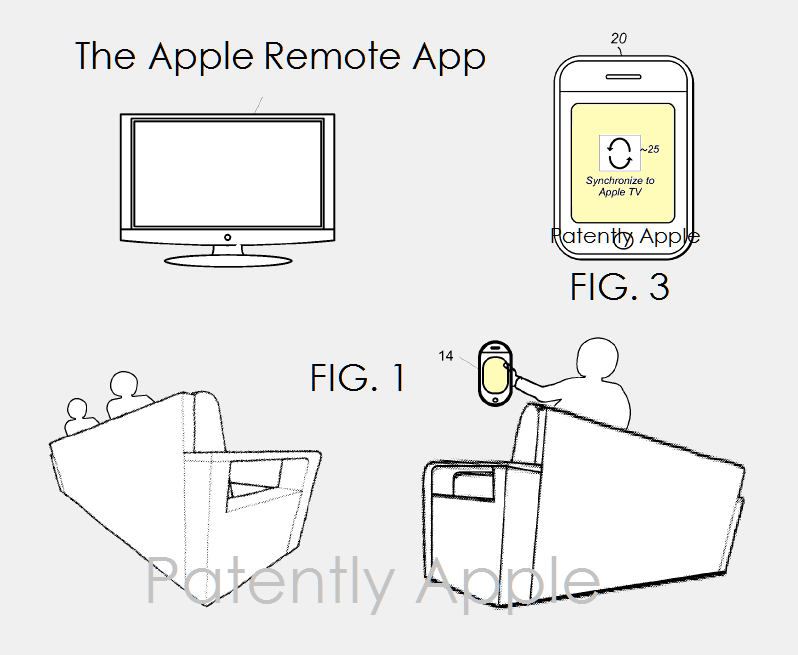 Another patent granted in the bunch essentially covers Apple’s Remote App. The new patent details an app through which the user can manage multimedia content by utilizing multiple devices. It shows how all of the devices synchronize and “play nice” together in order to create a seamless user experience across tablets, smartphones, computers, etc.

There are also some other exciting patents recently acquired by the tech giant. Just last week, the company was granted a patent that involves “walkie-talkie” technology, where users can communicate with local users through Wi-Fi or Bluetooth, thus making for a more reliable and quality connection. It even details a user-friendly app that would make it easy to find users central to your location.

The U.S. Patent and Trademark Office also seems to be a supporter of Apple (or at least doesn’t discriminate against the company). In more recent news, the patent office is supporting Apple in their ongoing lawsuit from Smartflash LLC, a tech development and licensing company, who claims that Apple violated two of their patents. The most recent verdict is that Apple didn’t violate the acclaimed patents because the patents are invalid (and should not have been issued). This is good news for Apple, as it means that they won’t have to pay a hefty fine of $532.9 million.

Are you excited for the future of Apple? Let us know in the comments below!