Years ago, when most smartphone manufacturers were transitioning from microUSB to the ultra-fast USB-C charging and connectivity standard, Apple was announcing its proprietary Lightning connector as a next-generation replacement for its original 30-pin iPhone connector.

It was back in 2012 when Apple introduced Lightning connectivity on its iPhone 5, and while essentially every other modern smartphone in circulation today has adopted the universal USB-C standard, Apple continues to prove it’s the “lone wolf” in the tech industry..

Despite continued pressure from the European Union aimed at compelling the tech-giant to embrace the USB-C standard much like its biggest Android rivals, Apple instead appears to be forging ahead with its development of what could embody the iPhone-maker’s next-generation of Lightning ports and cables for Apple devices.

We’ve conveyed the details of numerous new Apple patents specifically focusing on various styles of a next-generation Lightning connector capable of providing more power, protection and innovative features like waterproofing of the cable and port, among other advancements.

It was back in April of this year when the U.S. Patent and Trademark Office (USPTO) published Apple’s boldest new Lightning connector patent yet, which covered a more advanced, redesigned Lightning port and plug configuration which may arrive on future Apple devices..

This week, the USPTO published a “continuation patent” from Apple (No. 20180226747) which adds more details specific to the design and functionality of this next-generation “magnetically charged” Lightning connector.

In the company’s original (parent) patent, Apple honed in on the core design and configuration illustrated in patent FIGs. 1102-a, 1102-b, and 1152, above, which depict a “magnetically actuated connector which included multiple floating contacts,” Patently Apple explains.

In its continuation patent published this week, Apple added additional details pertinent to the connector featuring “a plurality of spring-biased pins arranged in a linear configuration.” Such configuration, the company notes, would allow new peripherals and accessories (i.e., a Smart Keyboard) capable of connecting magnetically in accordance with pogo pin technology. 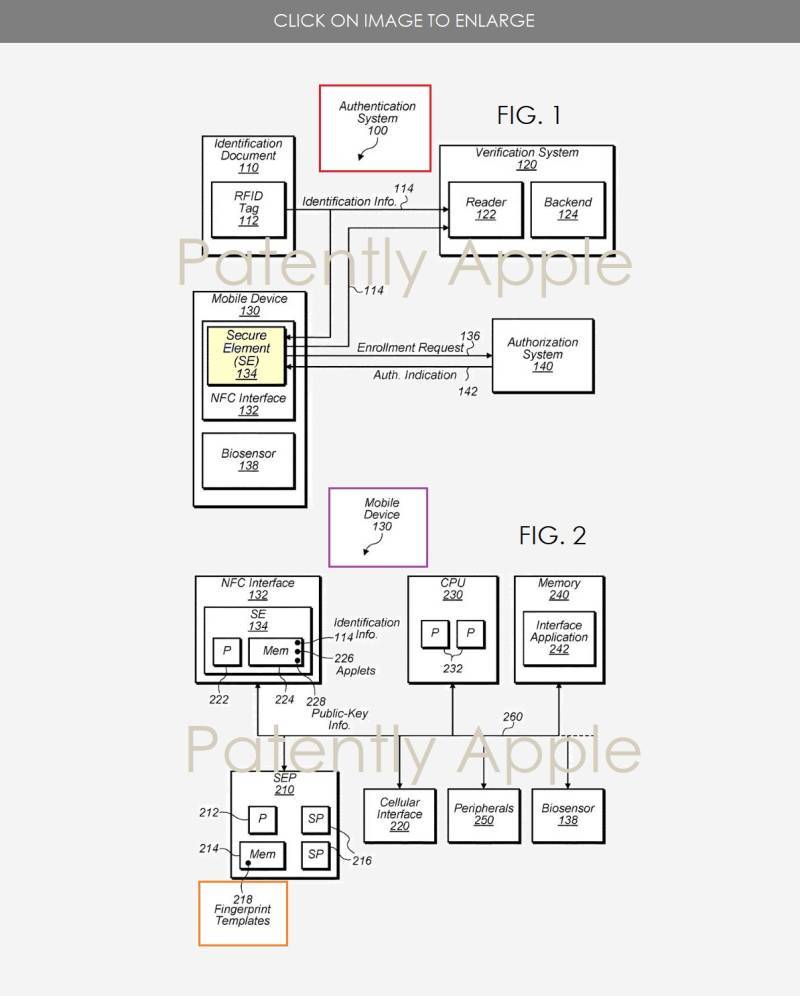 Apple’s updated “Spring-biased” pin connectors are illustrated in patent FIG’s. 6A, 6B and 6C, above, which show cross-sectional side views of the magnetic pogo pins and their integrated “movable magnet” connectors.

Benefits of This Technology

In the opening statements of its original patent, Apple noted that “a wide variety of accessory devices can benefit from such a connector,” including battery-powered cases, external battery packs, external keyboard or stylus, wireless headsets or earbuds, docking stations and more.

Additionally, a highly-technical but nonetheless informative document published by MILL-MAX outlines the key details and benefits of the pogo pin configuration Apple has presented, explaining that “Spring-loaded pins are a perfect solution for charging batteries in portable instruments and docking handheld devices for data and power transfer purposes” and highlighting their stronger connection, greatly improved power and data transfer speeds and more.

Of course, this is merely an Apple patent application, and, as a result, the timing of a product like it to market is currently unknown. It would appear by all measures, though, that Apple has been planning its next-generation mobile charging and connectivity standard for a while now. Much the the chagrin of its European allies, those plans don’t appear to entail embracing USB-C anytime soon.

Still, if and when Apple moves ahead with introducing its next-generation Lightning standard, it’ll certainly be interesting to compare its capabilities relative to Lightning connectivity as we know it.