In a recent move that could fuel additional speculation about Apple’s automotive ambitions, the company on Friday officially registered three individual domain names, all of which could potentially be related in some way to their ongoing car project — internally known only as “Project Titan.”

Originally discovered by MacRumors, though easily accessed by publicly available Whois records, Apple has apparently registered three individual domains — apple.car, apple.cars, and apple.auto. And while these domains could in some way be related to the company’s CarPlay infotainment system, it is believed that the Silicon Valley tech giant’s automotive ambitions stretch far and beyond CarPlay — and even Project Titan, for that matter. 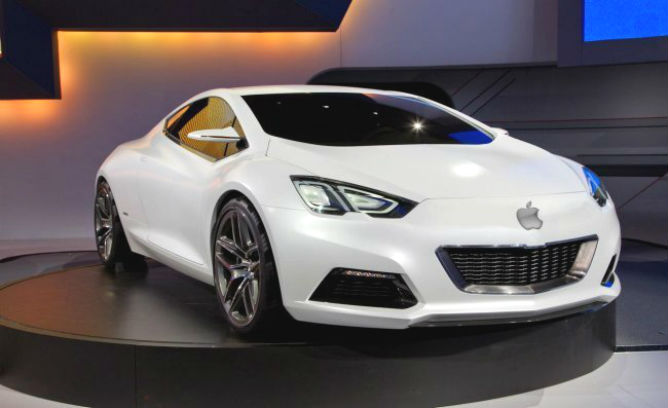 Of particular interest, however, should be that Apple frequently registers domain names, trademarks, patents, etc., which are often never used by the company. For instance, the Apple owned e-mail address — domains@apple.com — is inherently associated with up to 13,000 individual domain names, while the Apple, Inc. brand name is currently associated with as many as 9,000 unique domains.

We reported earlier this year that the bulk of Apple’s “Project Titan” proceedings are currently taking place at a top-secret garage located in Sunnyvale, California — disguised under the codename “SG5.” Additionally, further evidence has surfaced that a shell company by the name of “SixtyEight Research” could potentially be a front to further disguise the project currently underway at the Sunnyvale garage.

Also, for what it’s worth, our most recent report about Apple’s acquisition of a company by the name of “Faraday Future” has added a considerable amount of fuel to the fire — insofar as the prospects of Apple’s self-driving car project is concerned, at least.

While Apple is said to have an expected ship date of 2019 for its car, several rumors have suggested that it’s unlikely the first-generation model will feature self-driving capabilities. The project is said to currently have about 600 full-time employees currently working on it, however that number is expected to increase to upwards of 1,800 as we get closer and closer to the anticipated launch date.