Many Apple fans around the world are frustrated by the slow rollout of the new Apple Watch. While market researchers hypothesized that the slow rollout was an intentional move by Apple to gauge customer interest in the different sizes and styles of the watch, a recent report by the Wall Street Journal cites another reason for the limited availability – faulty taptic engines. 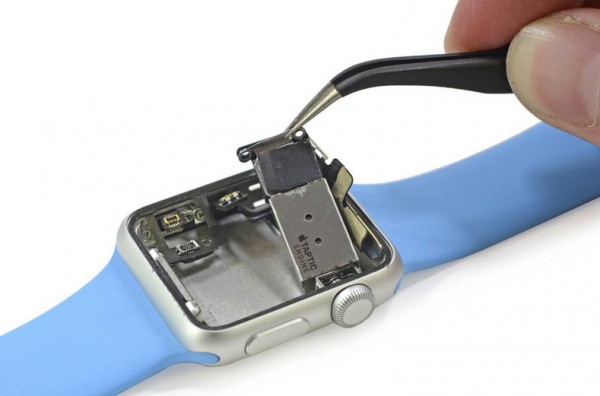 The taptic engine is, according to Apple, a “linear actuator inside the Apple Watch that produces haptic feedback.” In layman’s terms, the taptic engine is designed to produce a tapping sensation on the wrist as a minimally intrusive way of informing the wearer of notifications. Apple utilized two suppliers for their taptic engines in the initial run of the watches – AAC Technologies Holdings, Inc. in Shenzhen, China, and Nidec Corp. in Japan. During reliability testing, the taptic engines produced by AAC Technologies, Inc. began to break down after extended use, causing Apple to scrap the Chinese manufactured engines, and greatly reducing the anticipated supply.

Apple has instructed some suppliers of other watch parts to slow their production until June, without giving any reason as to why. These instructions came as a surprise, as Apple has stated that the inventory of the watches was “insufficient,” according to the report.

Although Apple has reportedly added Foxconn to handle assembly of the watches (to complement the watches assembled by Taiwan’s Quanta Computer, Inc.), the supply is still tremendously low relative to the demand. It’s unclear when Foxconn will begin manufacturing the watches at full capacity – until then, those looking to purchase an Apple Watch will have to exercise patience.