Apple’s Senior Vice President of Internet Software and Services, Eddy Cue, is selling his vacation home in Truckee, CA. According to Realtor.com, Cue’s vacation home is on the market for $11.9 million. 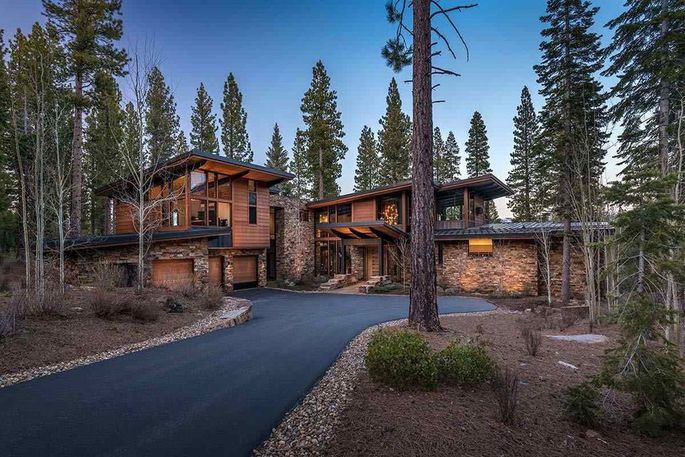 Cue purchased the land back in 2010 for $1.2 million to build his modern style getaway that was completed in 2015.

The property is located in the four-season private community Martis Camp, a 2,177-acre luxury development located midway between Truckee and Lake Tahoe. 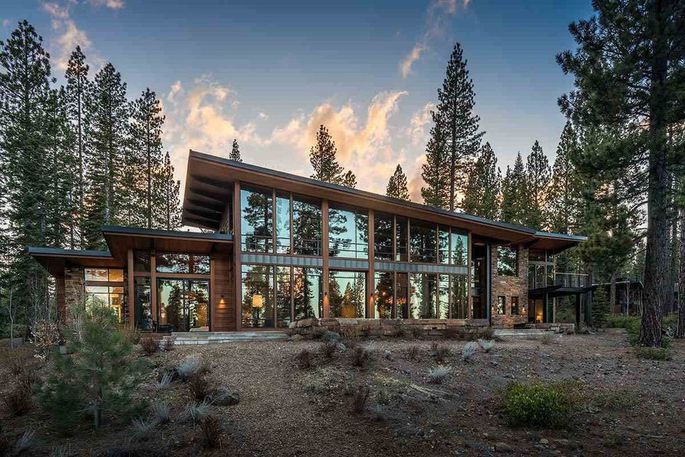 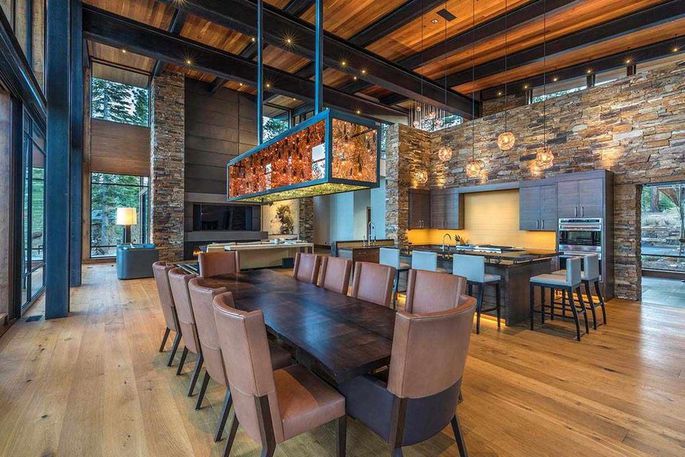 Eddy Cue currently oversees Apple’s content stores that include iTunes, Apple Music as well as Apple Pay, Maps, and iCloud services. Having been part of Apple since 1989, Cue was instrumental in creating Apple’s online stores in 1998, iTunes Store in 2003 and its current growing money maker, the App Store, five years later. 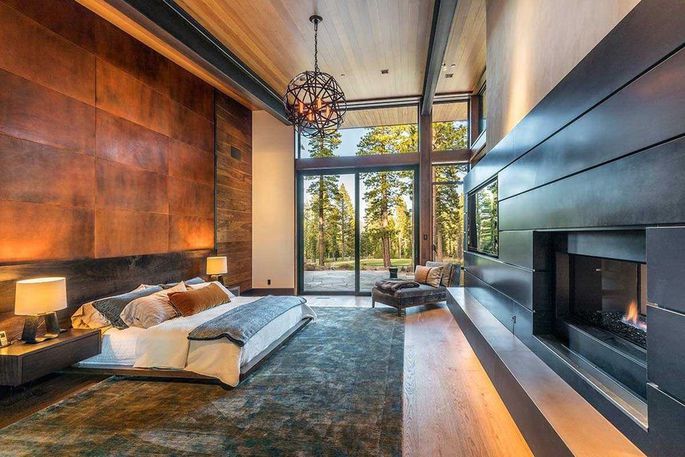 According to Morgan Stanley analyst Katy Huberty, Apple’s services category is expected to generate more money than the iPhone by 2022.

No information has been made public as to the reason why Cue has decided to sell his vacation home but in an interesting anecdote, neither Apple’s founder Steve Jobs or its current CEO Tim Cook owned any vacation homes other than their personal residences. Jobs lived in a relatively modest British country-style house in Palo Alto that he bought in the mid 1990’s. Cook lives in a 2,400 square-foot condo a little more than a mile away from Jobs.