When Apple announced their new Apple Music streaming service at WWDC in June, they made a somewhat shocking announcement – the service and app would be made available to Android users in the fall.

Apple has previously only released two apps into the Google Play app store – the “Move to iOS” app that enabled Android users to make a painless switch into the iOS ecosystem, and a companion app for the Beats Pill+ speaker. This morning, Apple made good on their word – Apple Music became Apple’s first real app available on the Google Play store, as senior vice president of Internet Software and Services Eddy Cue tweeted this morning, “Welcome Android users to @AppleMusic.” 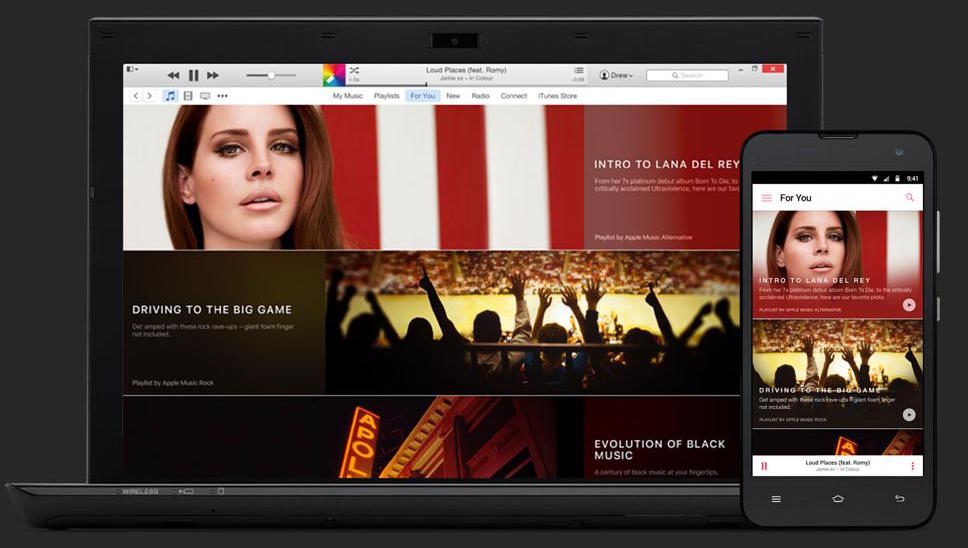 The Apple Music service, which officially launched in June, is a music streaming service that allows users to listen to their purchased music library, as well as any song from Apple’s huge library of over 30 million songs. The service also features several curated radio stations, including Beats 1, a 24-hour radio station that plays continuously in 100 countries and is staffed by a host of well-respected DJs.

The service also features Connect, a social media/blog-style platform used by artists to share new music, videos, and behind-the-scenes look into their careers and lives. Since its launch, the service has attracted some 15 million users, with 6.5 million of those users paying the $9.99/month subscription fee, and with the additional 8.5 million still taking advantage of the service’s free three-month trial period.

So far, the Apple’s first foray into the Android ecosystem seems to have gone flawlessly. The Android app features pretty much all of the same functionality as the iOS app, and the app seems to play very well with the Android operating system.

Users so far are reporting a smooth, rather glitch-less experience on the app so far, indicating that Apple has taken their time into making sure the app feels like a native Android app, as opposed to simply an iOS port. 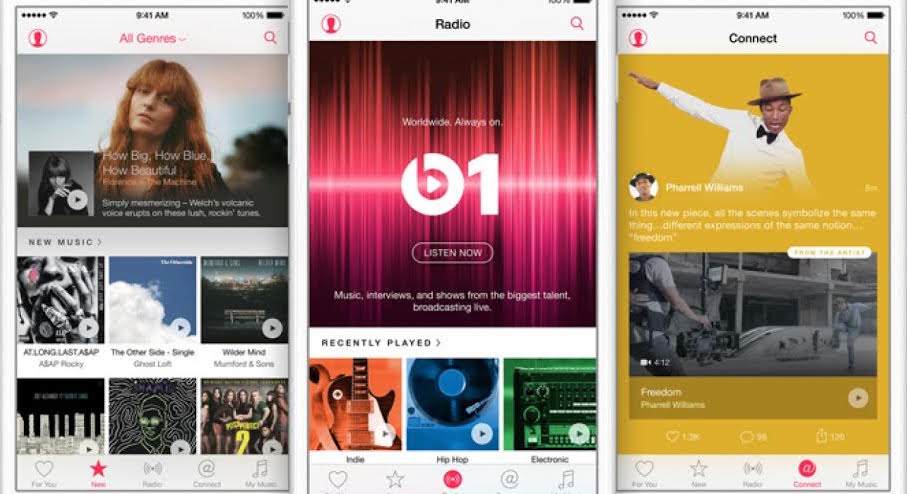 While the Android app has yet to feature music videos and the availability of family plans, as well as full compatibility with Google Now voice commands, Apple is sure to implement these features in short order. Android users are, however, able to take advantage of the free three-month trial that Apple offers its iOS customers.

So far, the Apple Music app for Android seems to be a great success. With the look and feel of a native Android app, users should be able to easily navigate the app, or make the transition from rival apps like Spotify. Hopefully for Apple, the company can tap into the roughly one-billion strong database of Android users around the world. Apple Music may just overtake Spotify after all.