The Apple TV platform has been upgraded to make the streaming of your favorite television shows or movies a more advanced experience while also making music, games and other app more convenient for users.

Here are the new features announced today for tvOS 12.

Right off the bat, the recently launched Apple TV 4K streaming player gets an upgrade.

With tvOS 12, Apple TV 4K becomes the only streaming player with both Dolby Vision and Dolby Atmos. 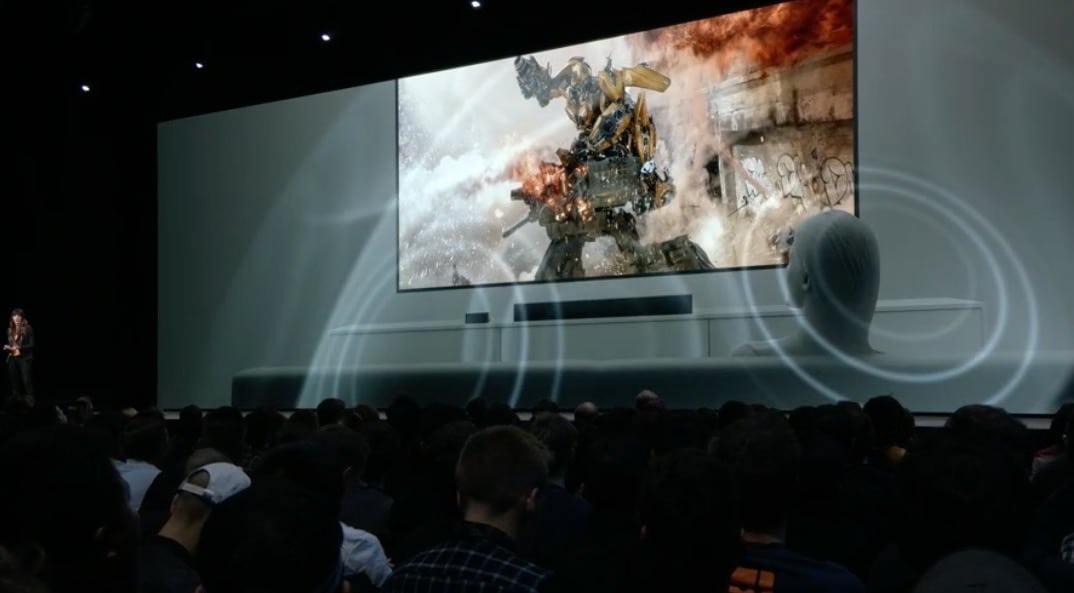 In addition, iTunes will now provide what is being touted as the largest collection of Dolby Atmos supported movies anywhere, with free upgrade to Dolby Atmos for users.

Dolby Atmos has the capability to submerge the viewer in a three dimensional space of sound, creating an experience of sound that flows all around.

These screensavers were shot in collaboration with the International Space Station National Lab and filmed in 4K HDR by NASA astronauts. 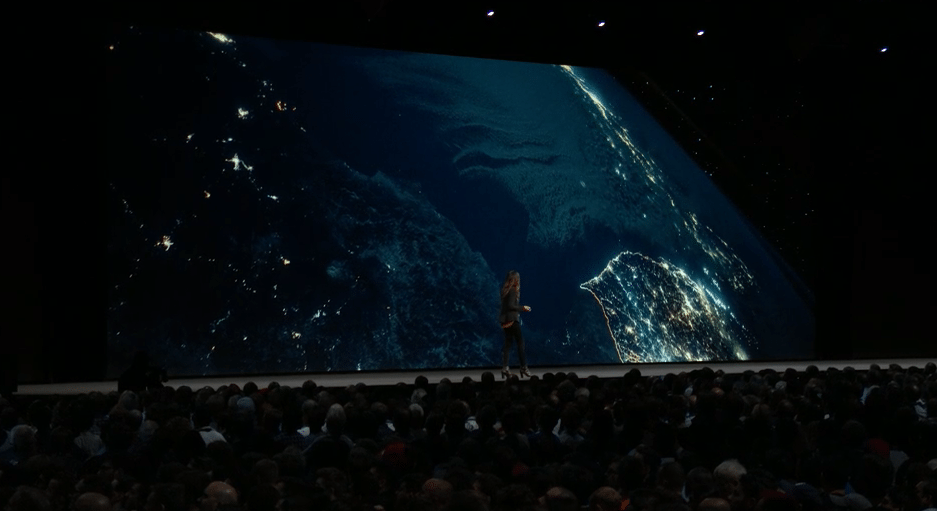 The new Aerial screensavers will allow the viewer to interact with the visuals; displaying the location information and swiping across them will unlock even more images.

Apple wants the Apple TV app to become the center of your viewing experience.

Currently the app features the latest movies and television shows, now it is expanding its catalog to feature live sports and news with the new Spectrum TV app. Spectrum TV will feature live channels and on-demand programming via the TV app which will be accessible on Apple TV 4K, iPhone and iPad.

Apple TV and iOS have previously allowed users to sign in once to get access to all the video apps available with their Single Sign-On access control. Now Apple wants to make it even easier by simplifying the process of Single Sign-On with the new Zero Sign-On.

“So now, if you’re in your TV provider’s broadband network, we’ll securely and automatically unlock all the supported apps included with your TV service. No credentials needed” said Folse. 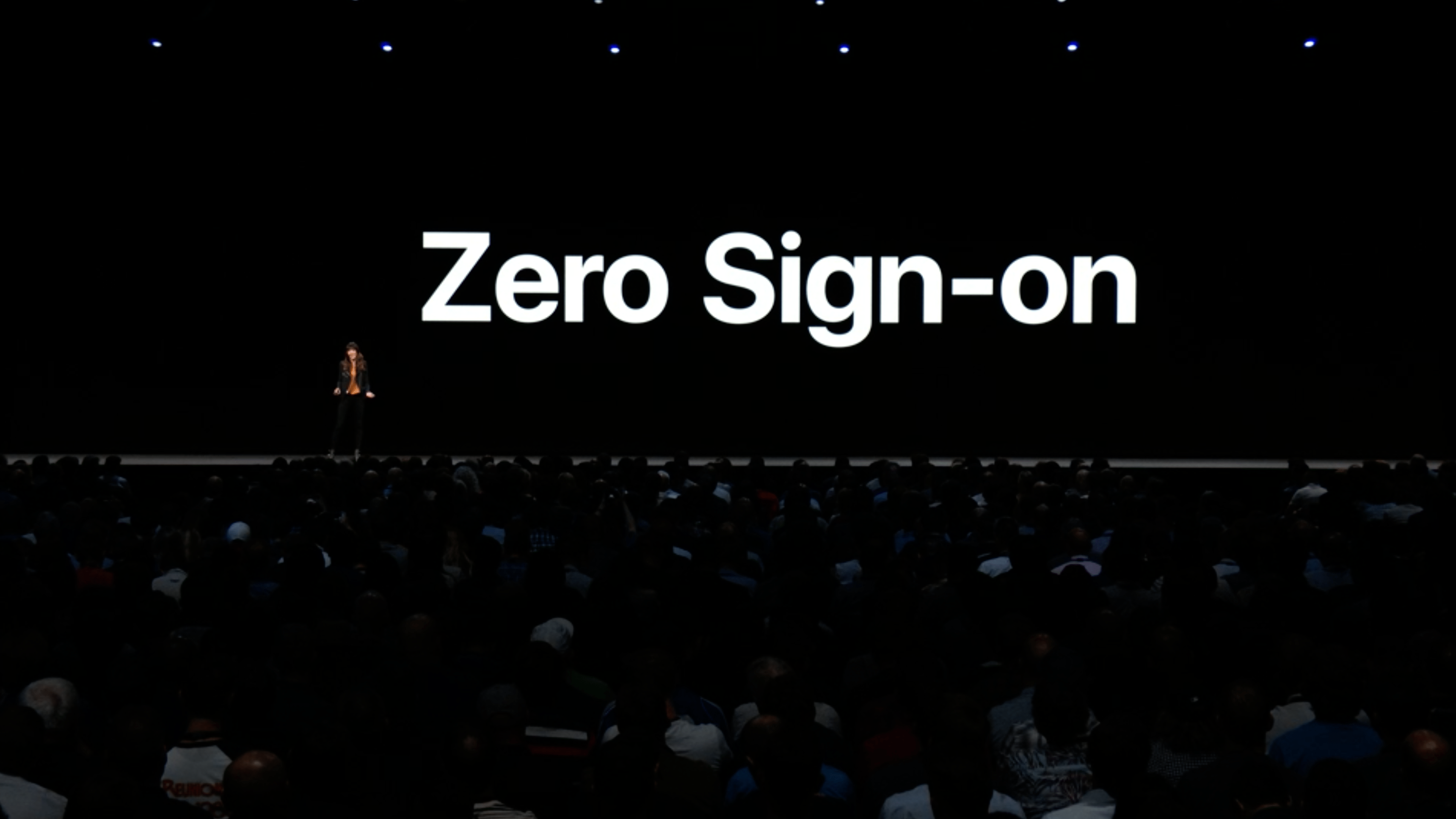 As soon as Apple TV detects the user’s broadband network, it will automatically sign them in. Enabling all of the apps that the user is subscribed to with out any typing required.

Charter Spectrum will be the first to support Zero Sign-On with more providers added over time.

Apple TV iPhone users will get an automatic update to their Control Center this fall.

The Apple TV Remote will be added to Control Center on iPhone or iPad for Apple TV users enabling quicker access to their Apple TV controls.

Currently, Apple is also working with Crestron, Savant and Control4 so users can use their control systems with Apple TV.

Read Next: Here’s Why You Definitely Shouldn’t Be Disappointed By WWDC ’18
Sponsored