In the past, one of the biggest complaints about iPhones was that they were not waterproof. This wouldn’t have been so bad, except that liquid damage to an iPhone isn’t covered by the warranty or an AppleCare Protection plan; And fitting your phone with a rugged and/or waterproof case can be clunky and a downright eyesore. Other top-name phone manufacturers have released rugged and waterproof phones, so why hasn’t Apple perfected that technology? 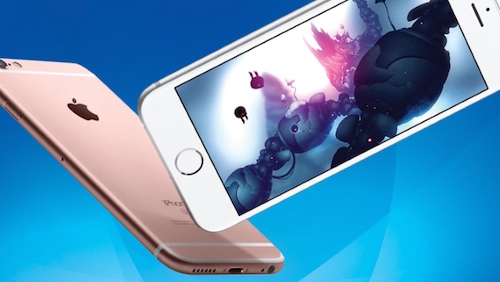 Well they just might have, and didn’t disclose the information with the iPhone 6s’ release.

According to multiple sources, Apple’s latest and greatest iPhone 6s appears to have some water-resistant capabilities. And these aren’t just rumors: there are videos showing the smartphone being submerged in water for extended periods of time, then taken out and shown to be functional (though not always unscathed). The good news is that Apple has indeed added water-resistant capabilities to their phone…but these aren’t noticeable until you open up the device and look inside. 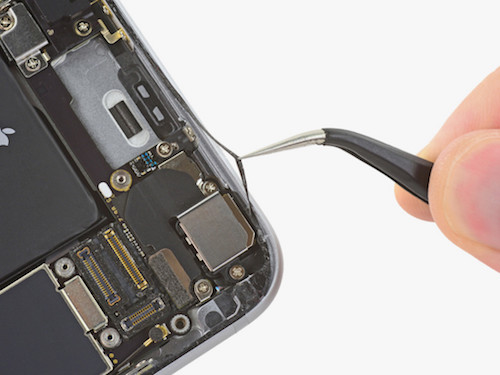 Jeff Suovanen, an engineer at iFixit, dissected an iPhone 6s and reported to Wired that inside he found a protected logic board that had “a thin wall, [that] almost looks like wetsuit material. It’s not that, but it looks like that. It’s soft, spongy, you can press on it and feel it give a little bit.” There’s also a small gasket that resides inside of the slightly larger iPhone 6s frame. It seems that Apple decided to focus on protecting the inside components instead of adding the typical coating on the outside of the phone.

This technology shouldn’t be too surprising, though, as it comes to us following a host of patents filed by Apple for waterproof seals. One of these patents details a water-tight seal for iPhone buttons, while the other explains how Apple plans to waterproof devices via a hydrophobic conformal coating.

So while you shouldn’t go throwing your brand new iPhone 6s into the pool or dunking it in a glass of water, rest assured knowing your iPhone could survive if it were take an accidental plunge.