Security is an important issue for anyone who has a smartphone. That is one reason why Apple’s iOS 9 has extended the amount of numbers used to unlock an iPhone, all in effort to keep users safer. This is good news for those of us who lock our phones. However, this can impede police investigations when they need access to a suspect’s phone. 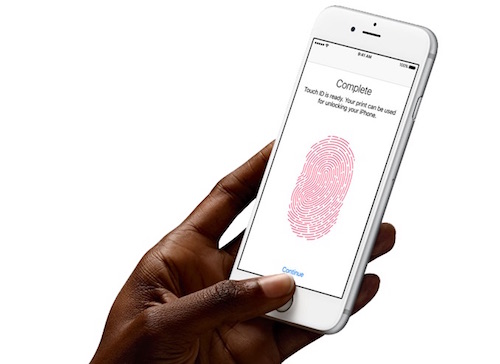 On Monday, a US judge asked Apple if it was possible to bypass the iPhone passcode to unlock the phone. The Justice Department has tried to force Apple to assist prosecutors in accessing seized iPhones, according to BBC.

Apple claims that iPhones running iOS 8 or higher cannot be unlocked by the company. Apple has made the following statement, “Forcing Apple to extract data in this case, absent of clear legal authority to do so, could threaten the trust between Apple and its customers and substantially tarnish the Apple brand”.

Apple also says that the company does not allow “back doors” in its software. That means there is no way to circumvent the security software on the phone. A “back door” is a security loophole, if you will, that allows someone to get around passwords or other security features. It’s understandable that the police would ask for a way to get into phones owned by suspects in criminal cases. However, such a “back door” feature could put the public at risk for unwarranted access to their phones, not to mention make us vulnerable to hacker attacks. 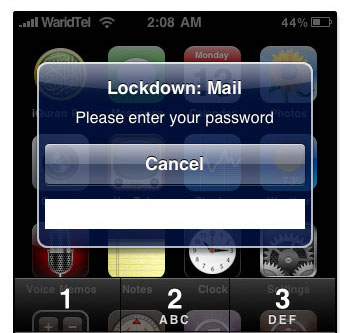 There is one possible tool police could use that would require iPhone users to either give up their passcode or by installing malware on their phones that can acquire the passcode as it is typed in. BBC refers to the tool as “unbreakable.” It’s a safe bet that most iPhone users would not voluntarily give up their keys, but a malware attack is another story. Law enforcement could ask for the passcodes if they have leverage in the deal making process with suspects.

The government is currently trying to use the All Writs Act of 1789 so that they can bypass the lock screen of iPhones, but only for phones seized as evidence in their criminal investigations as reported by Sarah Jeong from Motherboard. This is a tricky situation since law enforcement needs to access these phones and Apple customers need their privacy. While it is reasonable to give law enforcement a tool in order to access these phones, the security software of iPhones should not be compromised.

No matter who you are, security and privacy is important. Apple doesn’t want to risk damaging their relationship with their customers and law enforcement has a need to prosecute crimes. No one wants to make it tougher for police do to their jobs, but at the same time the public has the right to privacy. It’s all about balance. It’s a challenge to balance safety without compromising freedom.