Apple reportedly was approved to build an “auto testing center” in Sunnyvale, California as long as a year and a half ago, with the city manager having even described the project in a blog post – what makes this interesting, however, is the fact that no one seems to have noticed the blog post until now.

According to the reports, while Apple wanted the project to remain secret, officials from Sunnyvale didn’t feel as concerned about keeping the project on the down low. 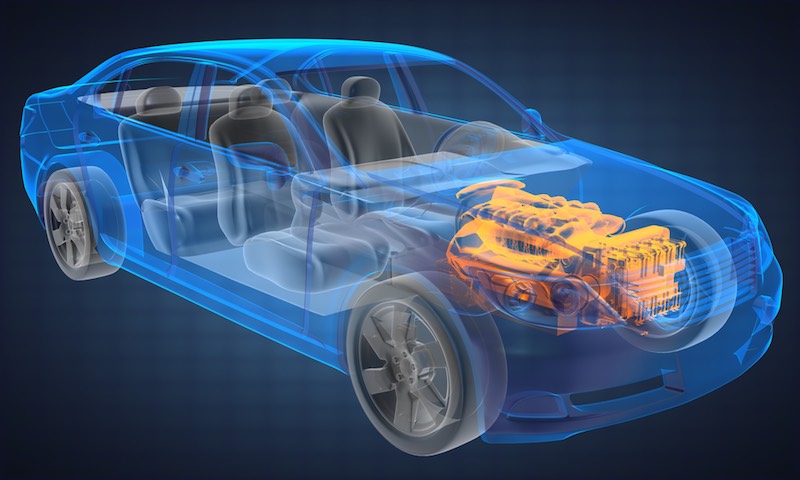 In fact, in the blog post both community development projects were Apple-related, one discussing the fact that Apple was moving into an office space, and the other obviously being related to the approval of building the auto testing center.

“The building will be used as a testing facility for new electronic technologies that are integrated into high-end cars,” says the office in explanation.

Of course, according to this explanation, we don’t really have any evidence that Apple is building cars. Instead, it’s certainly possible that instead Apple is testing technology related to CarPlay, which is basically Apple’s in-car infotainment platform that was launched back in 2014.

Still, the news is interesting considering the rumors about Apple working on its own electric car. This project reportedly has the code name “Project Titan,” and is not only an electric car, but a self-driving one as well.

Some sources, in fact, claim that Apple’s “ground-zero” for its self-driving project is actually quite close to the location of the new building highlighted in the blog post. According to these sources, quite a lot of development came from a building known as SG5.

In fact, evidence suggests that Apple is hiding behind a shell corporation called SixtyEight Research in that building, with a company known as SixtyEight LLC having imported a 1957 Fiat into the US in November 2014. SixtyEight was also an attendee of the EuroCarbody 2015 Global Car Body Benchmarking Conference, which took place in November 2015.

While it has not been confirmed that Apple is using SixtyEight as a shell company to hide behind, the company does have a history of using shell companies, and it certainly wouldn’t be surprising for Apple to do so to avoid arousing suspicion in the auto and tech industries.

Apple’s entrance into the self-driving car market would certainly be interesting news, and could change the game. Apple, as well as plenty of other major tech companies, have been, for the first time ever, entering the auto industry, with the car seen as one of the next major frontiers for connected technology. Combined with the fact that self-driving cars are finally plausible, and the auto industry is set to be completely revolutionized. 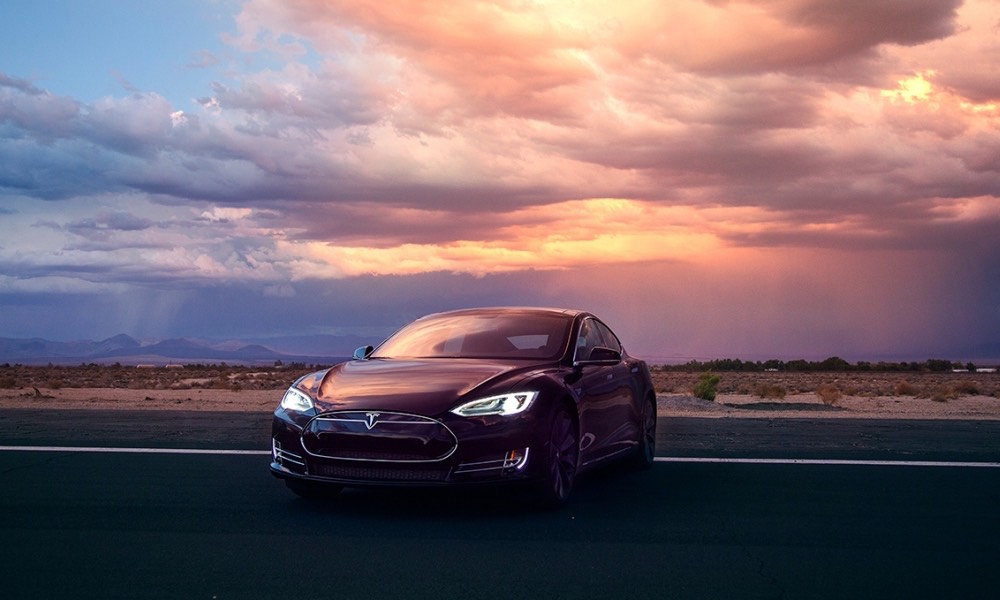 If Apple does eventually release a car of its own, it will go head to head with the likes of Tesla, which is currently arguably creating a car revolution of its own, as well as Google and other car companies.

Of course, it’s unlikely Apple will be able to fly under the radar forever. If the company does intend to release a self-driving car, it will need to test the car on public streets at some point. Still, it’s entirely possible that it could fit another commercial car with its self-driving technology and use that to test the technology instead of actually using a prototype of its car for testing.

It will certainly be an interesting few years to come when it comes to the auto industry. The electric car revolution is set to finally take off, with companies like Tesla, which are finally looking to release affordable electric cars with decent ranges, pushing the idea into the consumer market. The self-driving market will also be an interesting one to follow, and if Apple enters the market, Apple could quickly become a major auto company.