Last week, Apple was granted a number of new patents that encompass new technologies, designs, and more. And as always with Apple, sources are left to speculate whether or not these patents will be delivered or will simply sit in Apple’s archive for a later date. Below are some of the more exciting patents in the bunch:

One of the more promising patents denotes a beacon messaging system for mobile devices. Simply put, these beacon messages would be utilize short-range communication links in order to deliver messages to mobile devices. These messages could be prioritized on devices based on location or context. Apple envisions that such a system could be used in places like retail stores, restaurants, and other markets, where messages could be pushed to visitors welcoming to the store, informing them of a pickup, and more. 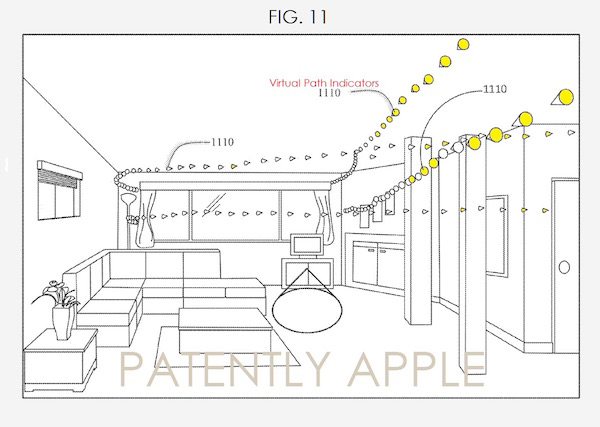 Apple was also accredited with a patent that will aid in indoor mapping. Entitled “Visual-Based Inertial Navigation,” the patent covers how indoor mapping and location can be achieved through the use of smartphones and VR headsets. One of the big advantages to using this technology is that location is not dependent on GPS or cell signals, and can therefore pinpoint a location within centimeters.

Also included in the group were designs for a possibly new gaming headset from Beats. Apple purchased the Dr. Dre-founded company back in August 2014, and has been incorporating the music brand in a number of ways. The new design patent (which consists solely of images) is accredited to Robert Brunner and Christopher Kuh, both of which who work for Ammunition, the same studio that designed the Solo line of Beats headphones.