Apple has recently, and quietly, released an indoor mapping application on the iPhone and iPad App Store. Indoor Survey, first discovered by developer Steve Troughton-Smith, is unavailable via a search, and can only be accessed by a direct link.

The app uses signal data along with user input to accurately provide an indoor map of a venue, while at the same time locating the user’s position within that venue. “By dropping ‘points’ on a map within the Survey App,” says the description on the App Store, “you indicate your position within the venue as you walk through. As you do so, the Indoor Survey App measures the radio frequency (RF) signal data and combines it with an iPhone’s sensor data.”

As pointed out by AppleInsider, the technology used in the app is quite similar to the technology developed by ‘indoor GPS’ startup WiFiSLAM, which Apple bought in 2013 for $20 million.

As of right now, the app requires a registered account to use. It’s not clear yet who has access to the app, but many speculate that the app will be used by large commercial venues or retailers to create detailed maps of their indoor spaces. 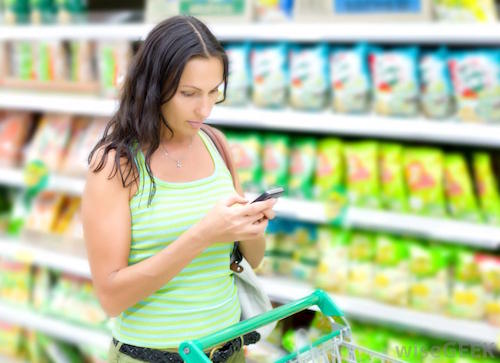 Apple has encouraged business owners to install iBeacons in their stores, Bluetooth-enabled fixtures that communicate with iOS devices. Last October, the company also launched Maps Connect, inviting business owners to edit and confirm information about their business in an effort to make the Maps app more accurate. 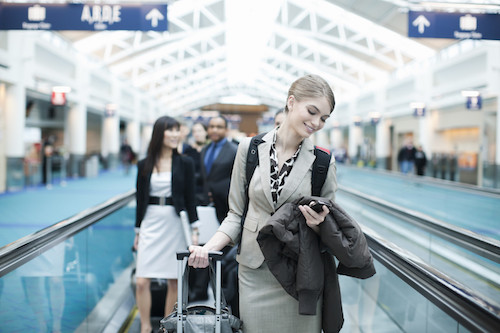 While it’s unclear exactly what the app will be used for, it’s easy to imagine situations in which indoor mapping data could be useful. Finding a certain product in a grocery store or retailer could be made very simple with such data. A user in a concert venue could use the technology to quickly find their group of friends. Users in an airport or subway terminal could quickly be directed to the appropriate gate for their itinerary. The possibilities are nearly endless.