Apple is hard at work on the Apple Car, the heavily rumored electric car that could go head-to-head with Tesla and change the automotive industry if pulled off well.

Unfortunately for Apple, however, it seems as though it’s having a harder time finding manufacturing partners than it might have otherwise wanted. Recent reports suggest that Apple, despite trying, has been unable to come to an agreement with Daimler and BMW. The report comes from German website Handelsblatt, which highlights the fact that Apple has been looking for a partner in producing the Apple Car, simply because of the fact that Apple itself has no experience in car production. 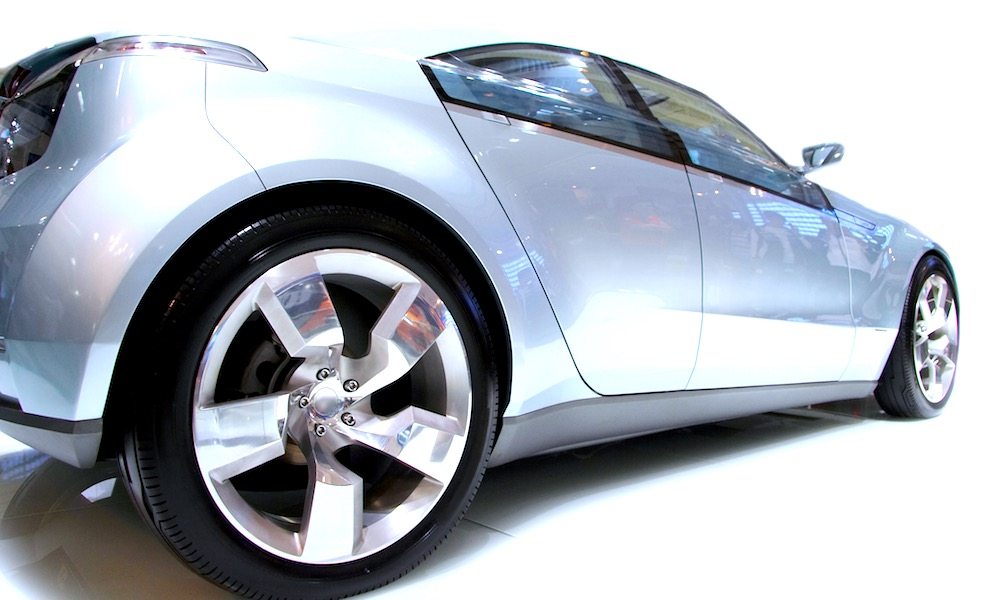 According to the report, talks with Daimler and BMW ended because of question over who would lead the project and who would have ownership over data. Apple reportedly wants the Apple Car to have deep integration with iCloud.

“Apple wants the car to be closely built into its own cloud software, while the German carmakers have made customer data protection a key element of their future strategy,” said the report. “The talks with BMW collapsed last year, while those with Daimler collapsed more recently, the sources said.”

The new report is reminiscent of reports from last year, which suggested that Apple was considering using the BMW i3 as the basis for its own electric car. Despite this, talks with BMW over that, as mentioned, fell through.

Of course, just because talks between Apple and BMW have fallen through, doesn’t mean that BMW won’t be involved in the project. The Apple Car is rumored to be aimed at a 2019 or 2020 release date, giving Apple plenty of time to rekindle talks or concede to some of BMW’s requirements. Apple is also said to be in talks with Magna Steyr, a car manufacturer based in Austria, which constructs cars for multiple companies on a contractual basis. In fact, the report indicates that talks with Magna Steyr are still going strong, and that the company is the current frontrunner for manufacturing the Apple Car.

The Apple Car is largely expected to be an electric car, with some rumors suggesting that it will also include self-driving capabilities. The car will likely be deeply integrated with other Apple products such as the iPhone, as well as services like iCloud, however beyond speculation there really isn’t any concrete evidence as to what the Apple Car will look like. Despite this, reports suggest that hundreds of employees are hard at work on the project, with headquarters in both Sunnyvale, California, and Berlin, Germany.

Of course, when released it’s likely that the Apple Car will go head to head with Tesla and its 400,000+ Model 3 pre-orders. Tesla is largely thought to have changed the car industry, especially when it comes to its latest car, the Model 3. The Model 3 is different from any of Tesla’s other cars because of the fact that it is far cheaper, bringing a fully electric vehicle with an excellent range and an enviable power to those who would otherwise be in the market for a standard new car.

At only $35,000 the car is by far the best deal on the market for those looking for an electric car. Not only that, but Tesla is largely leading the way in things like assisted driving, especially considering its recent “auto-pilot” mode software update.

Still, an Apple Car could have as big of an effect on the auto industry as Tesla has, provided Apple does something new. It would certainly be interesting to see a car that integrates with user’s iCloud data, perhaps extending the capabilities of Siri to things like predicting where a user might want to go and what route they might to take. Not only that, but considering the fact that Apple is largely considered to be king of the design industry, the company could bring beautifully designed cars to the masses, provided the Apple Car is cheap enough for the average Joe to afford. Therein lies the main issue that many see with the Apple Car – price.

When the iPhone was released it was far more expensive than other phones, even if competitors have matching prices these days. The Apple Car will likely be out of reach for most people, only finding use among the masses after a few years, when a used Apple Car will be cheap enough for a much wider range of people.

What do you think about the Tesla Model 3? Given Apple’s track record do you think they’ll come out on top of the competition in 2019 when the Apple Car is expected for release? Let us know in the comments below.

Read Next: Why Finding ‘Virtually Nothing’ on the San Bernardino Shooter’s iPhone Is Still Important
Sponsored