The era of foldable smartphones may soon be upon us. If you need evidence of that, Apple recently filed yet another patent dedicated to the concept.

The patent, 20170336831, details an “electronic device (that) may have a flexible portion that allows (it) to be folded” and describes flexible displays with touch sensors and components that can bend when “being opened and closed like a book.” The patent was filed in September 2016, and was published by the U.S. Patent & Trademark Office on Nov. 23.

Notably, the patent published this month is only the latest of several that describe similar technologies — specifically foldable displays and devices with flip phone-like characteristics. In November 2016, Apple was granted a patent that details internal smartphone components that could bend without disrupting or damaging them. The company was granted a similar patent, describing a display that could “fold-out” or “fold-in,” in January. 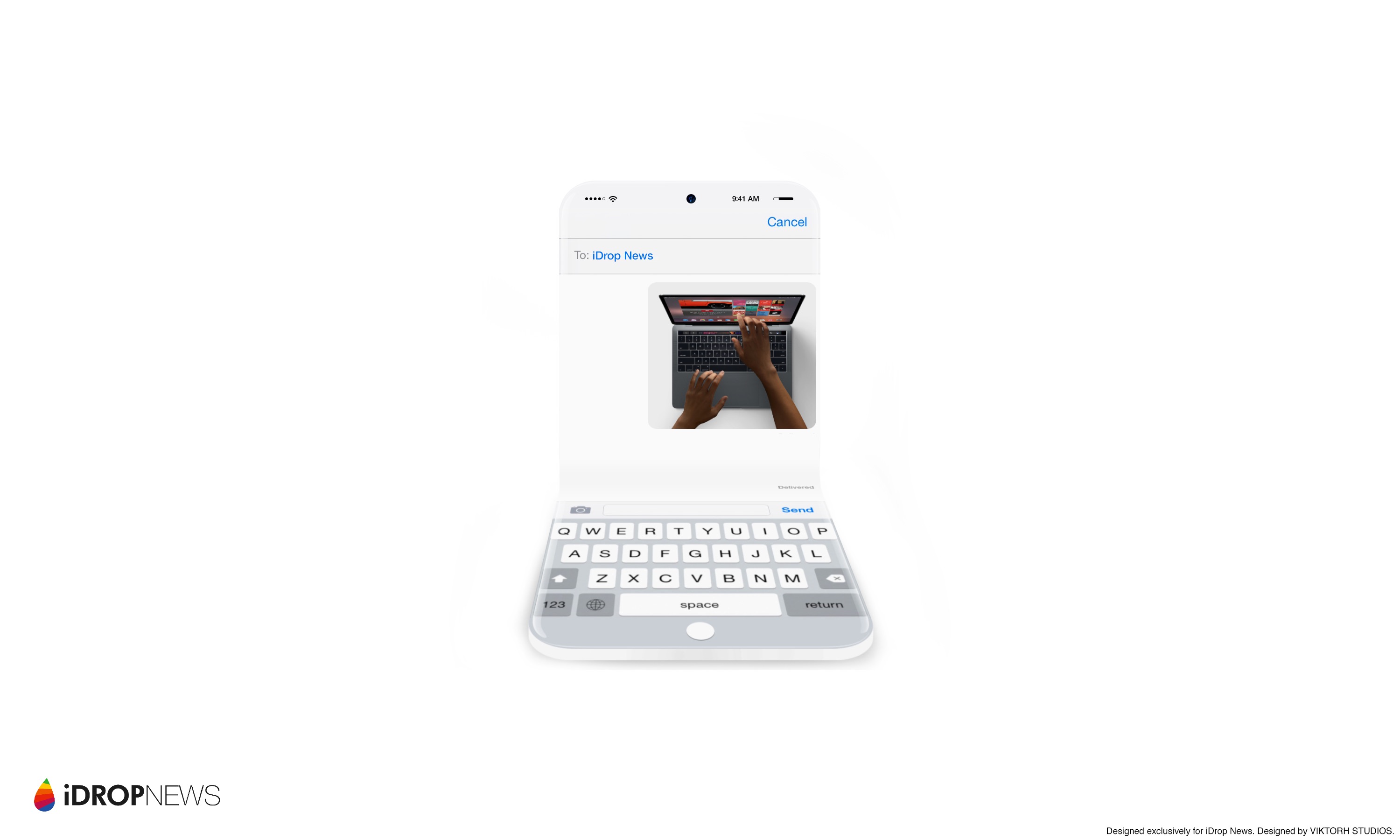 Similarly, according to Korean media sources, display manufacturer LG has been working with phonemakers to develop flexible OLED technology that could make a true foldable smartphone — without hinges — possible. The most recent rumor we’ve heard out of Korea about the tech surfaced on Oct. 11, suggesting that there the companies are still working on the technology.

Foldable phones and flip phones, of course, had their heyday in the ‘90s and ‘00s, but are seeing a resurgence — particularly in Asia, which is the largest smartphone market in the world, CNN reported. Several high-end flip smartphones that have debuted this year include the ZTE Axon M and Samsung’s SM-W2018.

While not all of the patents Apple applies for end up being used in a mass market product, the uptick in foldable display technology patents could hint at Cupertino’s future plans. Or, at the very least, they suggest that Apple is exploring the new form factor for a possible device. Whether that device ever sees the light of day, however, remains to be seen. 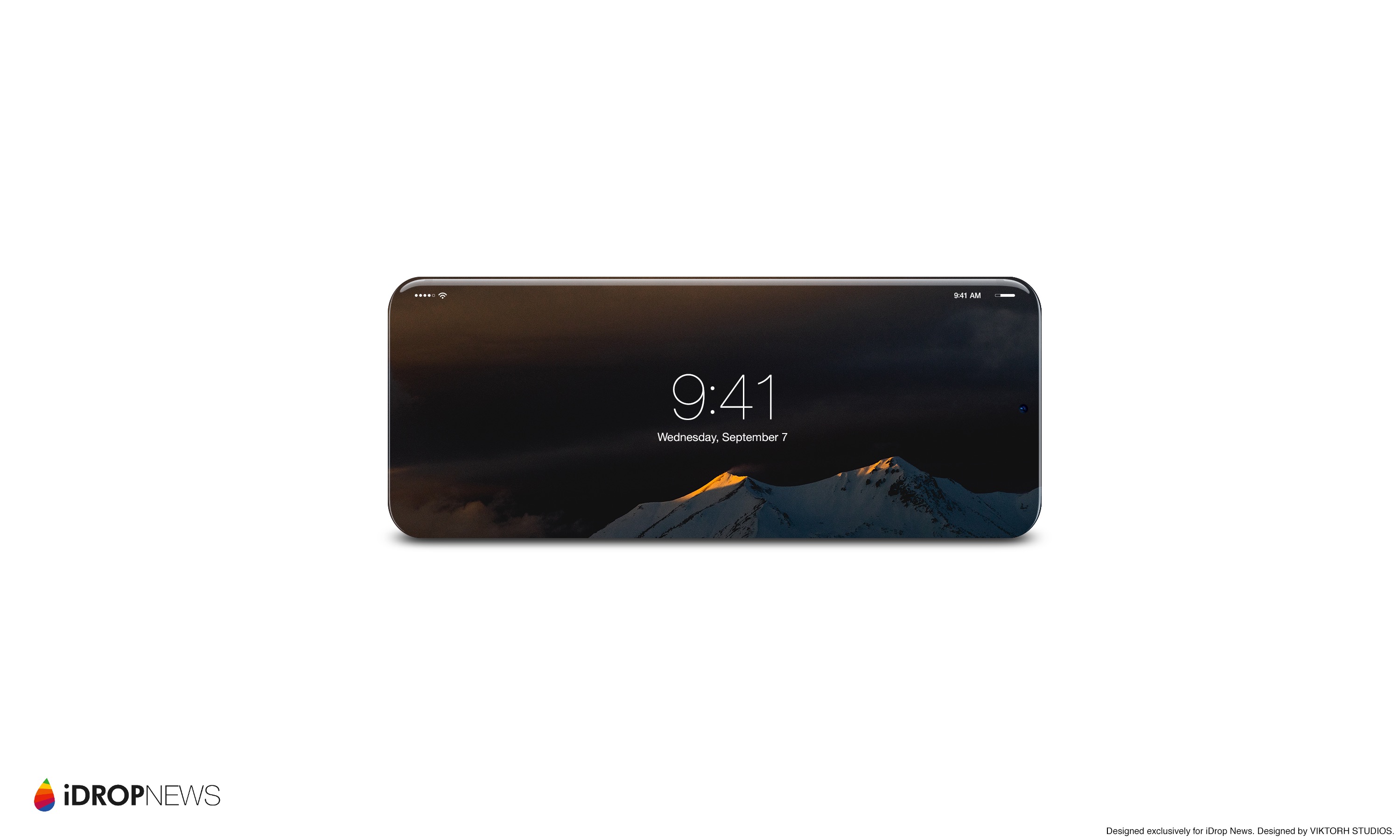 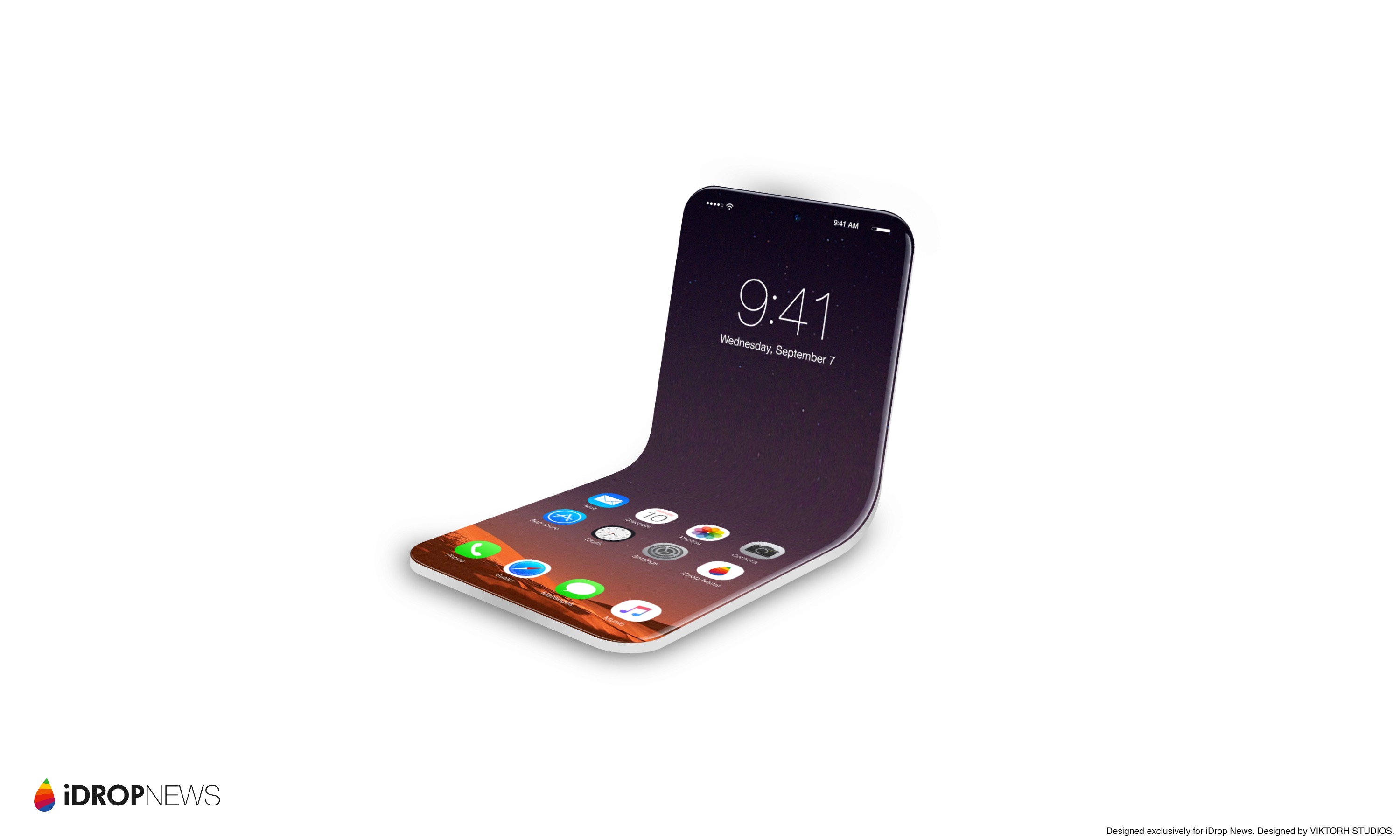 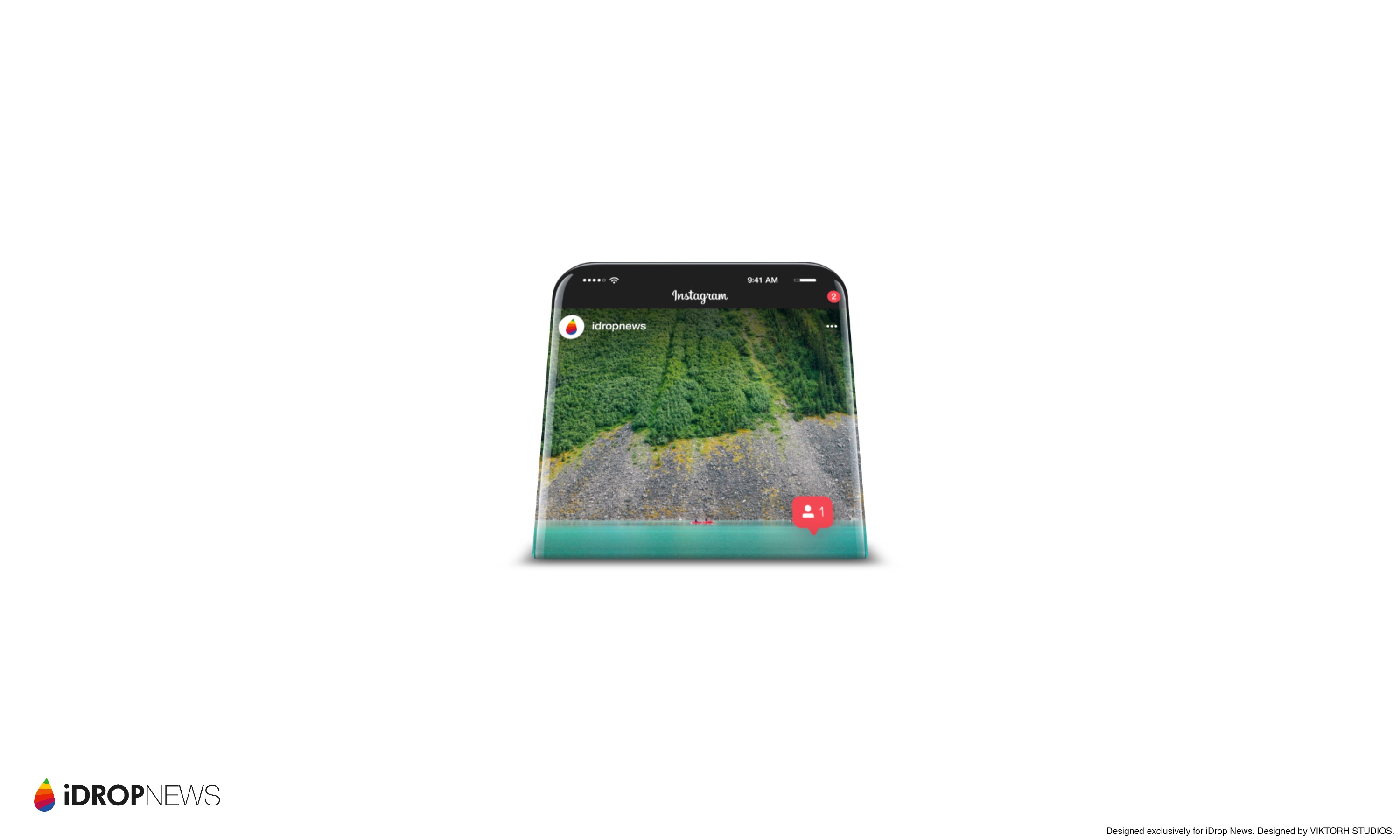 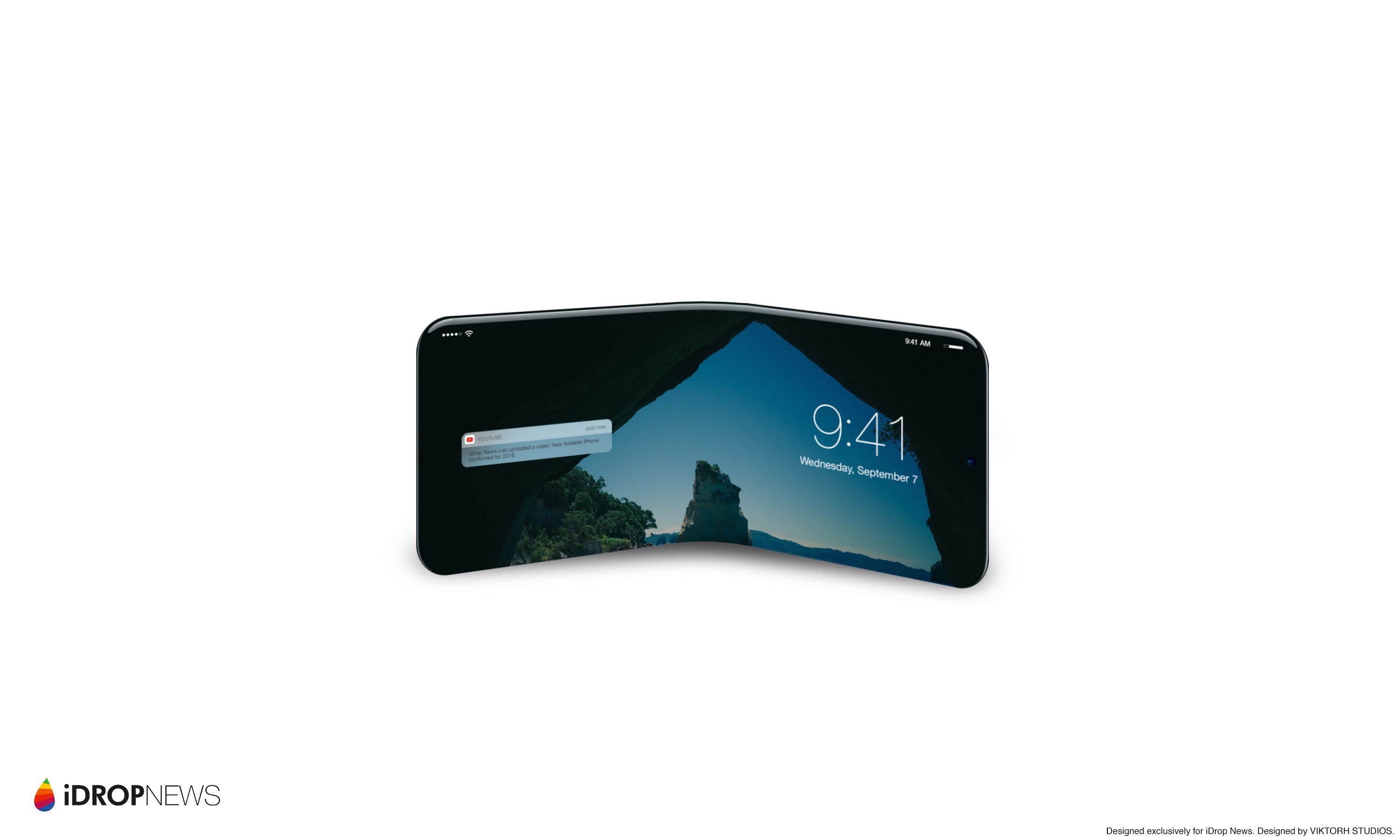