Apple’s Activation Lock, a security feature found on iPhones, has led to a rather large decrease in iPhone thefts in three major cities across the world.
Introduced in September, 2013 with the release of iOS 7, Activation Lock, a security feature that requires the phone user’s Apple ID to turn off the Find My Phone feature, has apparently scared off a large chunk of would-be smartphone thieves.

For the twelve months following the introduction of Activation Lock, the number of stolen iPhones has dropped 40 percent in San Francisco, and 25 percent in New York, according to a report by Reuters. In those twelve months, smartphone thefts in London have also dropped 50 percent. It seems as if thieves, who once regarded iPhones as a highly sought-after item, are being dissuaded from stealing phones due to Activation Lock. 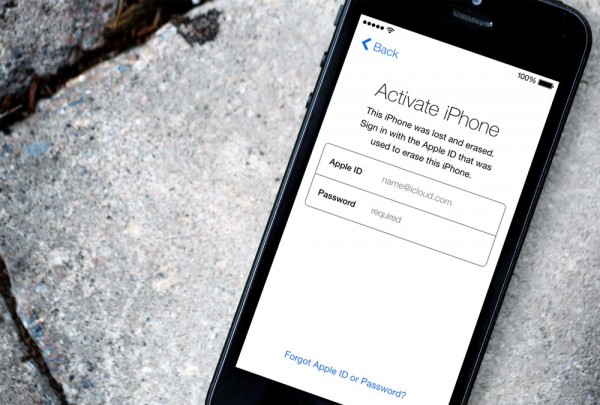 In iOS 7, Activation Lock was a feature that required the user to activate it for use. In iOS, released in September of last year, the feature is activated by default, leading many to believe that the deterrence rate of iPhone thefts will be even higher in the coming year. With the further improvement of Apple’s security technology, we may see iPhone thefts disappear almost entirely.