In our era of modern communication, emojis have become nearly ubiquitous (the fact that there’s an ‘Emoji movie’ is just case in point). Despite how widespread they are, however, there are still quite a few emoji whose true meanings elude most of us — especially those of us here in the West. Here are 10 of the weirdest and most mysterious emoji and their actual meanings. 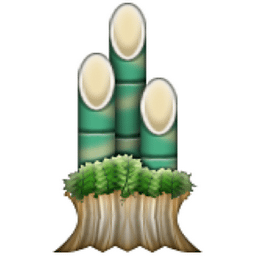 If you had to hazard a guess, you’d probably say a cactus, right? Well, it’s not. It’s actually a “pine decoration,” which is usually displayed decoratively around the Japanese New Year. 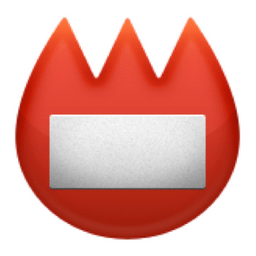 This is not a tulip or a silhouette of a bad 90s hairstyle. It’s actually a name badge (though there’s still no good explanation for the spiky adornments).

Snowballs in a Wheat Field? 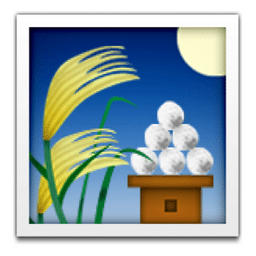 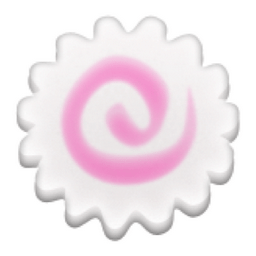 Aficionados of Japanese cuisine will recognize this one, but others might not. It’s not a type of dessert or pastry, it’s actually a Kamaboko, a type of Japanese processed fish cake. 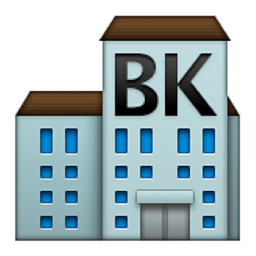 What appears to be emoji shorthand for a Burger King establishment is actually meant to represent a bank. Which makes more sense honestly, what Burger King has four stories?

Why Are There Two Hospitals?

It’s easy to mistake these two “H” buildings as hospitals (though that doesn’t explain why one of them has a heart over it). But there’s already a hospital emoji. The two H buildings are, in fact, hotels — with the heart-adorned emoji representing a “love hotel.” Yeah, seriously. 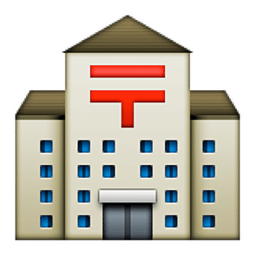 This building emblazoned with a mysterious logo is actually not the homebase for a gang of super villains. It’s a Japanese post office, and the line-and-red-cross logo is a postal mark. 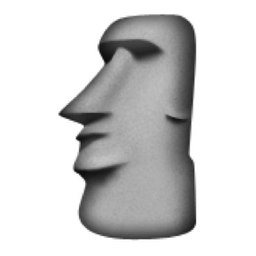 This one seems easy, right? It has to be an Easter Island Head (known as a Moai). But again, the true meaning eludes us. It actually represents a Moyai statue, which are located at the Shibuya Station in Tokyo, Japan. 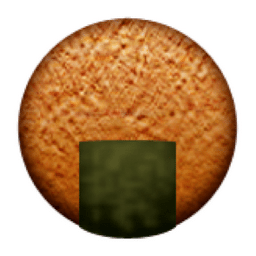 This one seems like it should be a brown rice ball wrapped with nori (edible seaweed) — but, alas, it’s not. It’s actually meant to represent a rice cracker, which is often eaten in Japan alongside green tea. The green part is actually seaweed, though.

While there is a normal crying face emoji, these other three have different yet oddly specific meanings. The first emoji is actually a “disappointed but relieved face,” the second is “face with cold sweat,” and the last one is “smiling face with open mouth and cold sweat.”

While all of the previously mentioned emoji have very specific meanings behind them, your interpretation and use of them is limited only by your creativity, which is all part of the fun.