The iPhone X is Appleâ€™s latest and greatest flagship, and it has likely ushered in a new standard as far as what people expect from a smartphone. The main sticking point for consumers, of course, is the iPhone Xâ€™s high price tag.

Putting aside rumors of an entry-level 2018 iPhone with an LCD display, Apple could alleviate the premium on its latest flagship by introducing a much more budget-friendly, iPhone Xc. This of course would be a step in the opposite direction of the rumored iPhone X Plus, which would be the most expensive version of Appleâ€™s iPhone X. Â See the fullÂ iPhone Xc image gallery below.

Concept images found within. iPhone Xc is not a real product.

In other words, the iPhone Xc could sport a TrueDepth Camera (which would allow for Face ID and Animoji), an A11 Bionic or A12 chipset, and an edge-to-edge, bezel-free design with no Home button. These features are quickly becoming the standard for modern flagships, and it would make sense for Apple to adopt them in an iPhone Xc lineup. 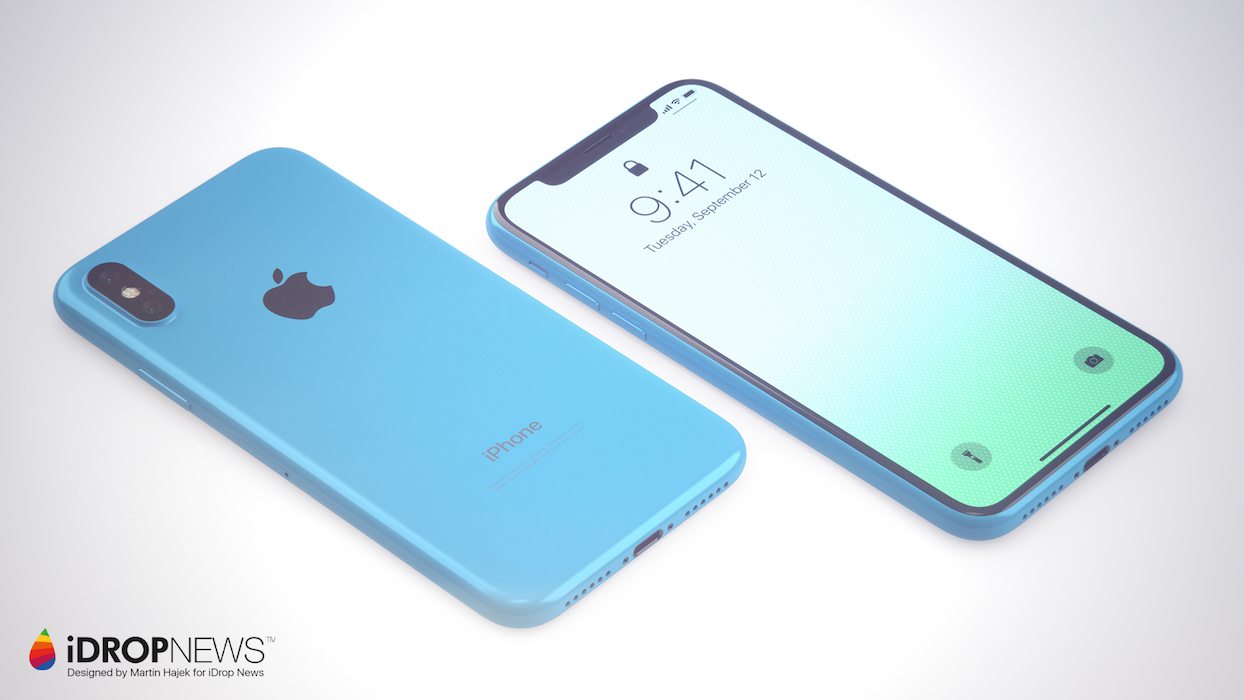 And while a polycarbonate case might seem like a step backward from the iPhone 8â€™s and iPhone Xâ€™s glass construction, it could actually solve one of the primary criticisms of Appleâ€™s newest iPhones: durability. A polycarbonate case would be less prone to cracking, and could be replaced more inexpensively than a glass back.

On an aesthetic note, the iPhone Xc could bring back the colorful aesthetic of the iPhone 5c lineup. That might not matter to all consumers, but it could certainly add value to the device for buyers who balked at the iPhone 8 and iPhone Xâ€™s limited color options.

A polycarbonate case would obviously reduce costs for Apple, who could bring the overall retail price of the device down as a result. But there are other considerations to take into account. TrueDepth technology is still expensive and complicated, and if itâ€™s included on the iPhone Xc, that would show in the price. Wireless charging could also add a slight premium to the iPhone Xcâ€™s retail price tag. 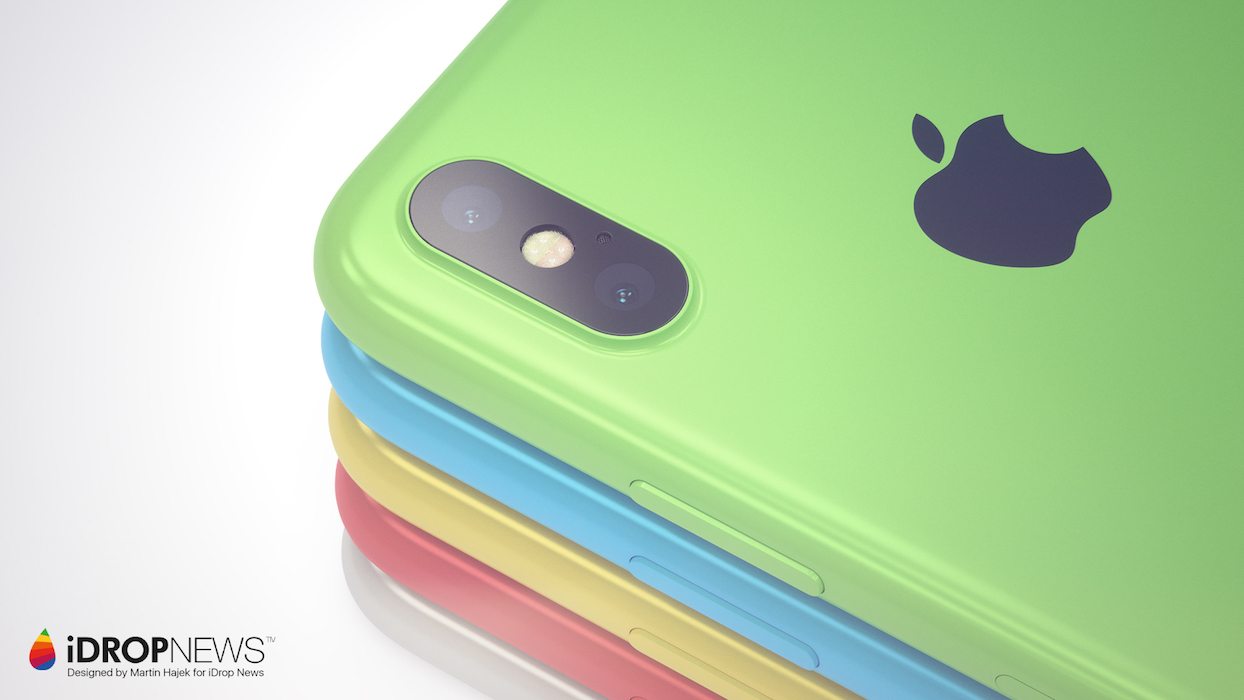 By combining the cheaper construction and design considerations of that device lineup with the main selling points of the iPhone X, Apple could corner another segment of the market.

While Apple is typically seen as a sole producer of high-end and premium smartphones, it hasnâ€™t exactly forgotten about the entry-level segment of the market. It still offers its capable and popular iPhone SE at a relatively inexpensive price point. 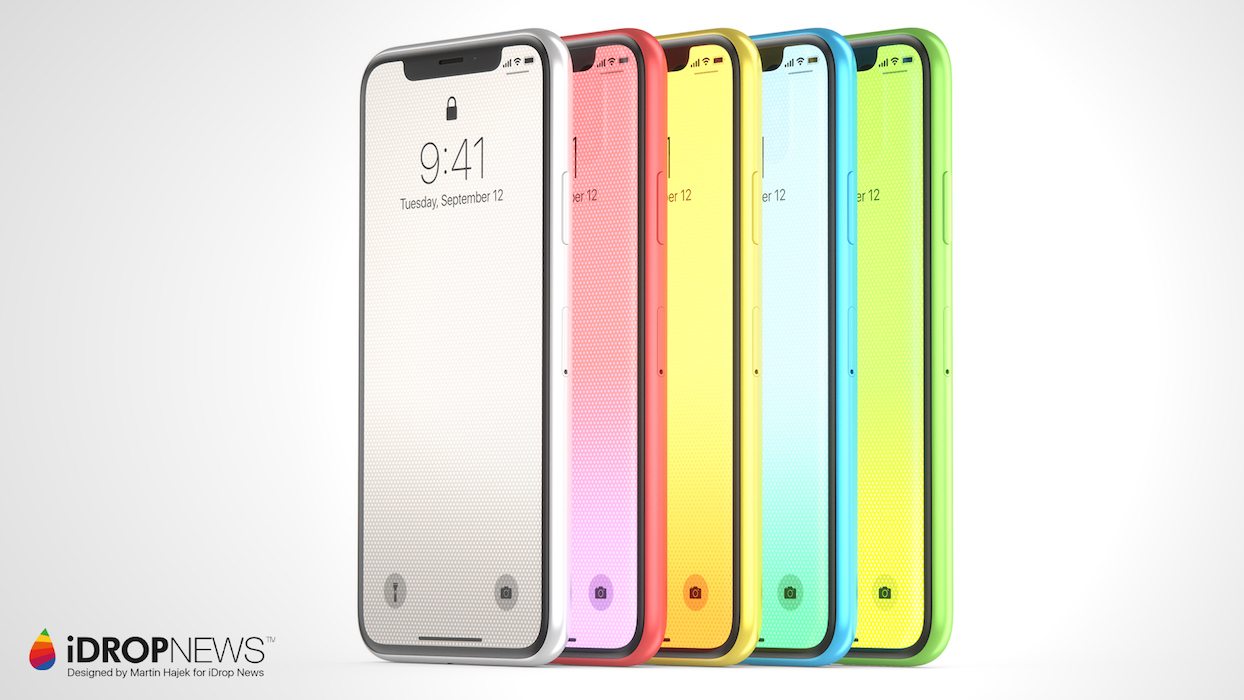 An iPhone Xc could do a lot for Appleâ€™s marketshare, particularly as it loses ground to increasingly more powerful and increasingly cheaper Android devices in certain regions. Those devices, of course, are popular in emerging markets that are bound to be critical for Appleâ€™s future success, such as India and China.

An iPhone Xc could be an excellent entry-point for Apple to appeal to budget-conscious consumers and consumers in those emergent and massive markets. Younger people and those whoâ€™d like a more fun and colorful device could be likely buyers, too.

Of course, the iPhone Xc could be made cheaper â€” but just how much cheaper is tricky to determine. When the iPhone 5s and iPhone 5c launched in 2013, they spanned the gamut. The base configuration of the iPhone 5c, for example, was $549 without a contract. Compare that the iPhone 5s flagship, which at the time, was priced at $649 for the base configurations. Thatâ€™s quite a bit more expensive than the more powerful iPhone SE, which retails for $399.Â To be successful, an iPhone Xc could be priced at $449 or $549 â€” depending on its display technology and other factors.