Given all of the new features and improvements that are included in iOS 11, it's not surprising to see that many users have already updated their devices to the new firmware. Just like with every iOS software update, there are a handful of users who face unexpected issues. The issues range from poor battery performance to random freezes and wireless connectivity problems. Press the right arrow to learn about 9 common problems found in iOS 11 and how you can fix them. 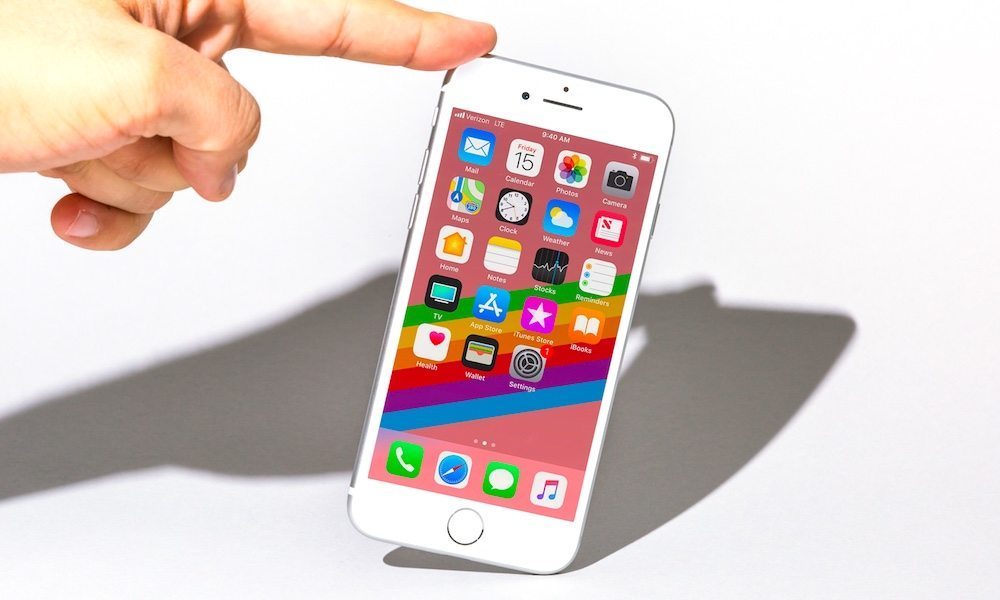 It can be very frustrating to see your favorite apps crash constantly in iOS 11. If this has started happening after updating to iOS 11, then there are a couple of things that you could do: 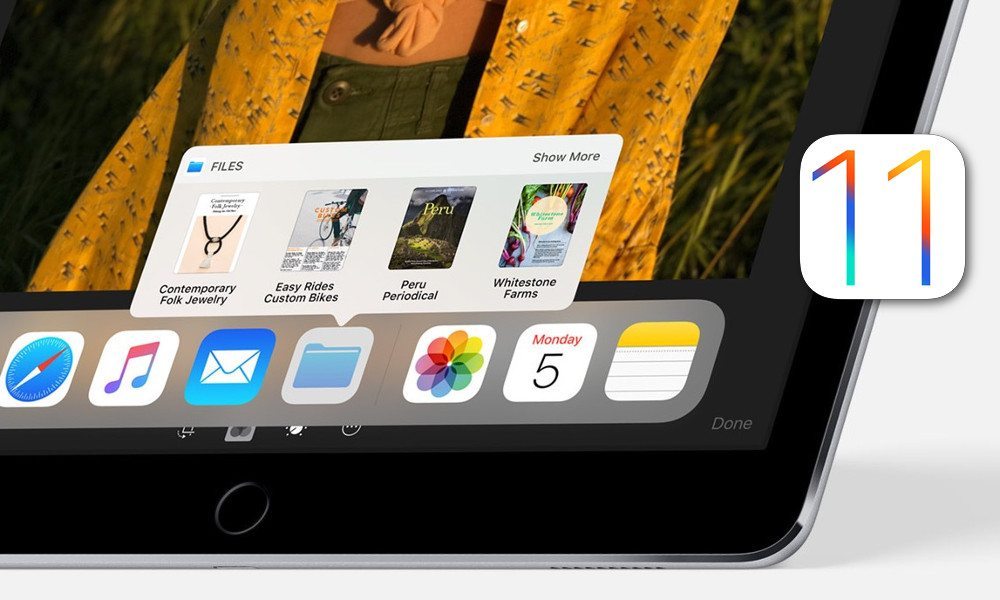 The dock on iPad has received several changes and new features in iOS 11. You can now access it from anywhere, even from apps, and it also displays your recently used apps. One thing that users have been complaining about is that the dock keeps disappearing by itself. This is actually an expected behavior and is not a software problem. When not in use, the dock will hide automatically just like in Mac. To unhide it, all you have to do is to swipe up from the bottom of the screen and you should see it again. 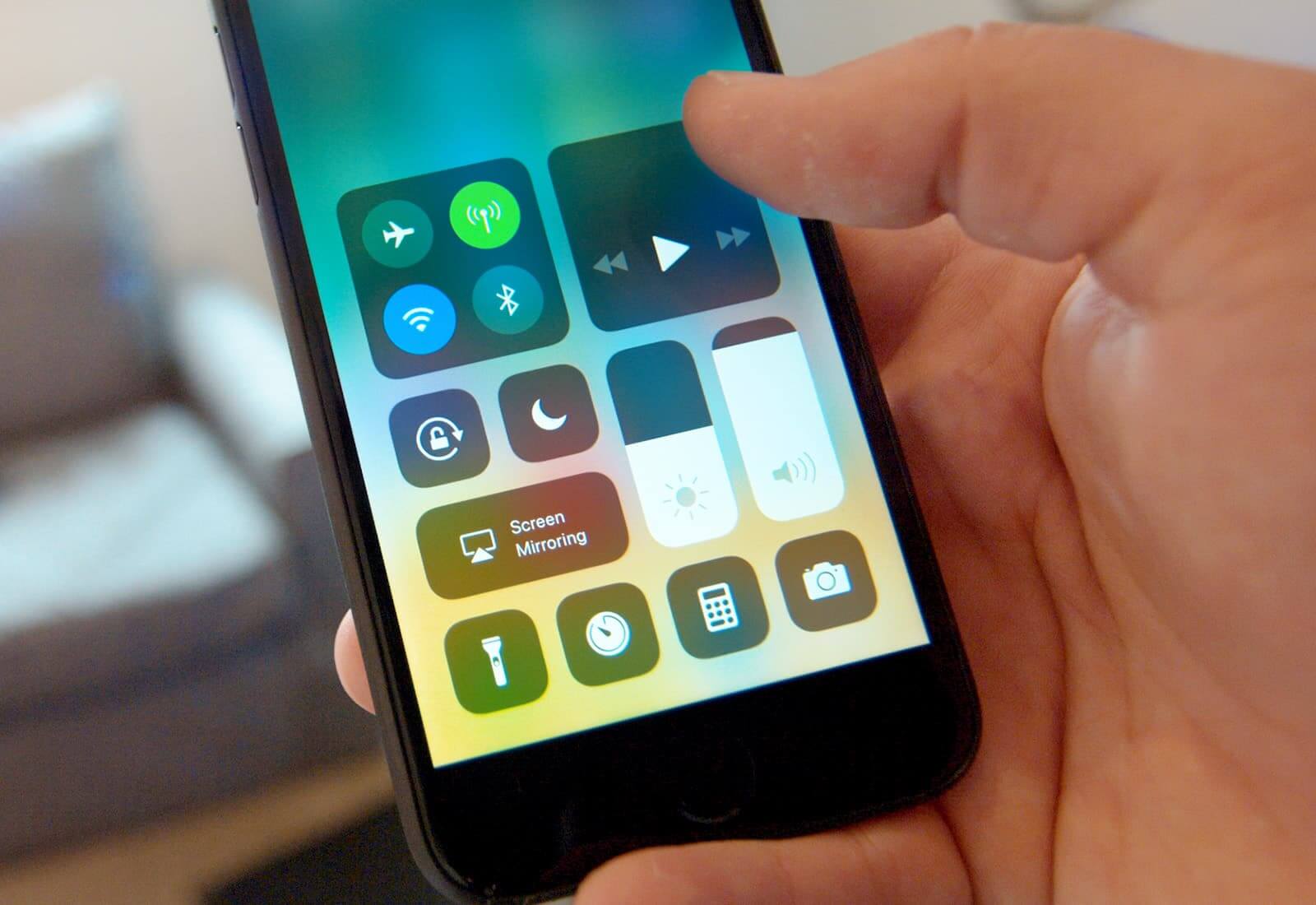 Many users are reporting that disabling Wi-Fi and Bluetooth from Control Center doesn't turn them off completely. Apple has clarified that this is simply the way it works in iOS 11. When you disable Wi-Fi or Bluetooth using Control Center, iOS will only disconnect your device from wireless networks or Bluetooth accessories, but they will continue to be available for other important features such as AirDrop, Apple Watch, Handoff, AirPlay, and so on. The only way to turn off Wi-Fi and Bluetooth completely is from the Settings app.

If you've updated to iOS 11 and have noticed that the battery drains much faster than before, then you're not alone. Many users have also reported this problem and it always seems to be the case with major iOS releases. Battery drain issues could be due to many reasons, ranging from the way you use your iPhone, to bugs and software problems. Most of the time, this happens because of your usage pattern, such as using apps that consume a lot of battery, or spending more time on your device trying out all of the new features in iOS 11. If your iPhone's battery is draining quickly after updating to iOS 11, then read our article on how to improve the battery life of iOS 11. 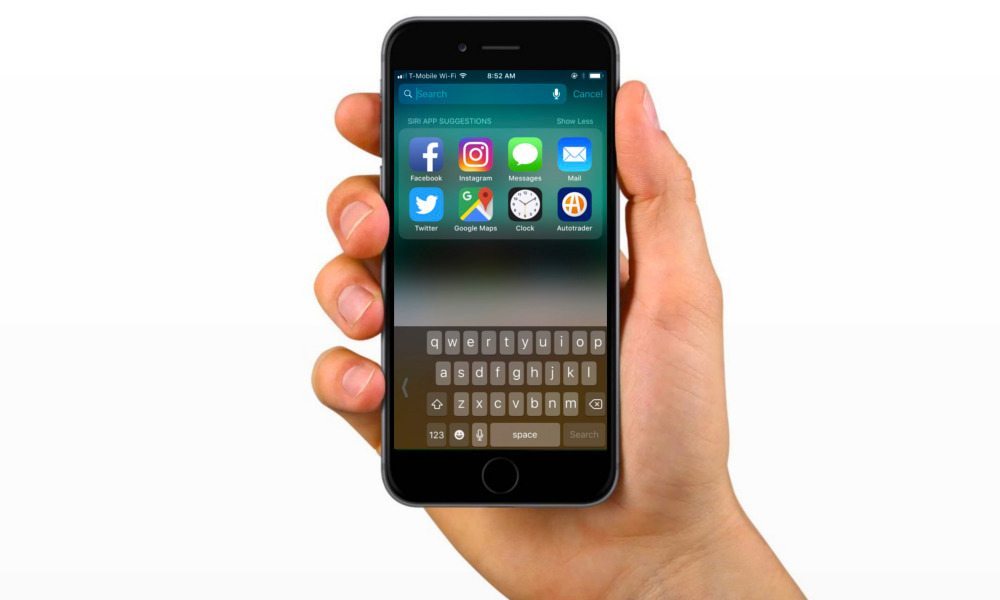 While this is not a common problem, some users are reporting that their iPhone freezes randomly and won't respond to taps or button presses. It can be very frustrating when this issue pops up while you're doing important work on your iPhone. Luckily, the issue can be fixed quickly with a forced reboot or hard reset.

We have a couple of guides on how to perform a forced reboot / hard reset:

If you own an older iOS device, here's how you can force reboot it:

If you continue to experience random freezes on your device, then you should perform a restore via iTunes. Make sure to take a backup of your iOS device before restoring. 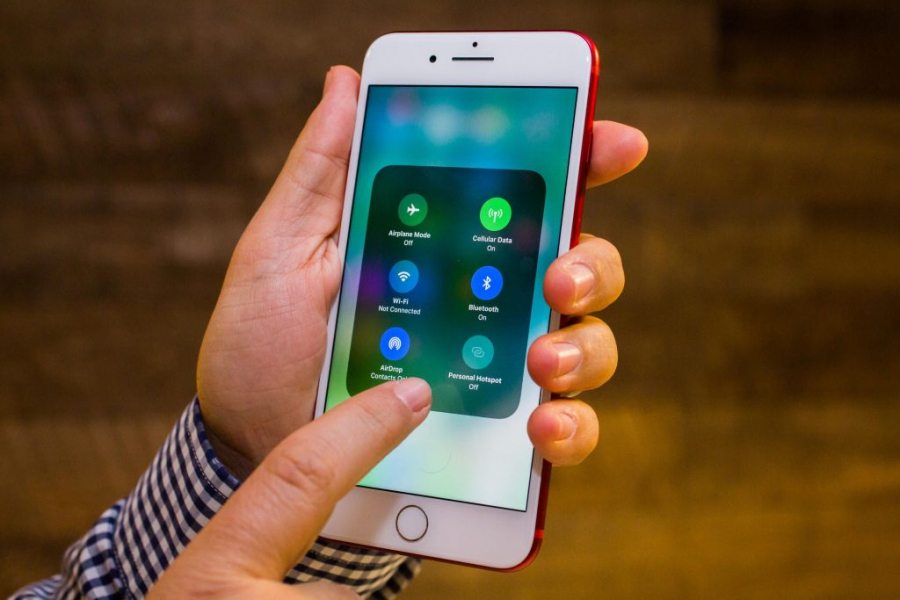 It's extremely annoying when you cannot connect to the internet due to Wi-Fi issues. If you've been facing this issue since the iOS 11 update, then there are a couple of things that you could do. 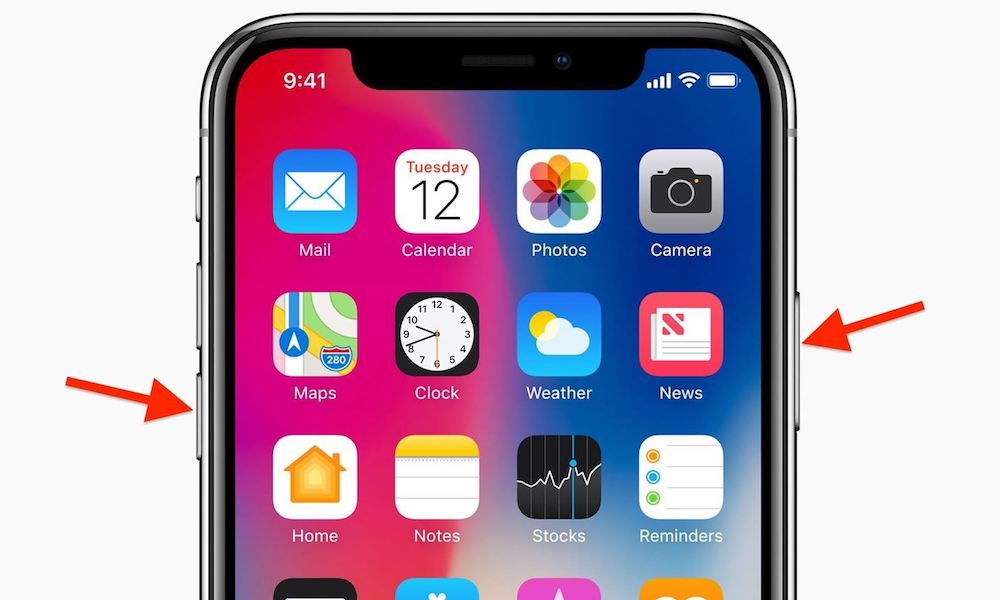 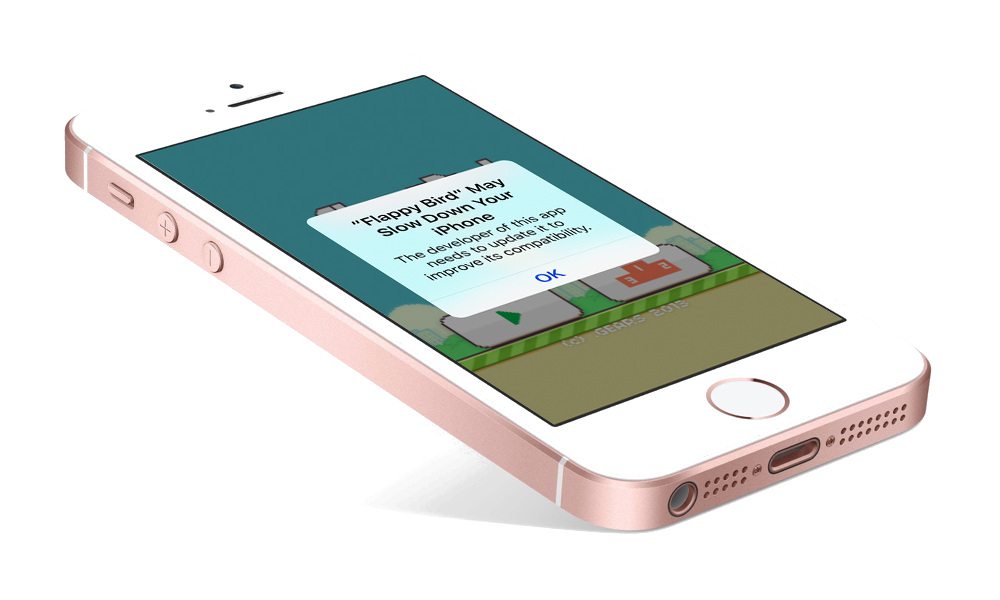 Apple officially announced that 32-bit apps will no longer work in iOS 11, so this is not really a software bug. If you want to use an app that is 32-bit, then the only option is to either wait for the developer to update it for 64-bit or you could downgrade back to iOS 10.3.3 which supports 32-bit apps.

1 Messages Won't Back up to iCloud 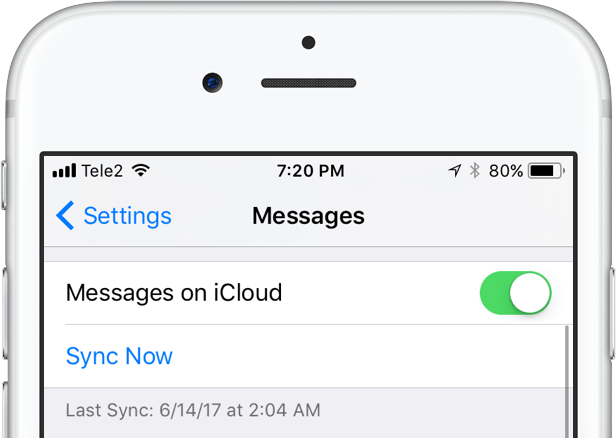 If you've been reading about all the new changes in iOS 11, then you must be aware of a new feature called 'Messages on iCloud' that finally backs up all your messages to iCloud and even syncs them across iOS devices. Messages on iCloud was available in the first few betas of iOS 11, but Apple removed it in iOS 11 beta 5. If you're having trouble accessing or enabling this option, it's because Apple hasn't officially released it yet. Fortunately, it will come back in a future software update to iOS 11.